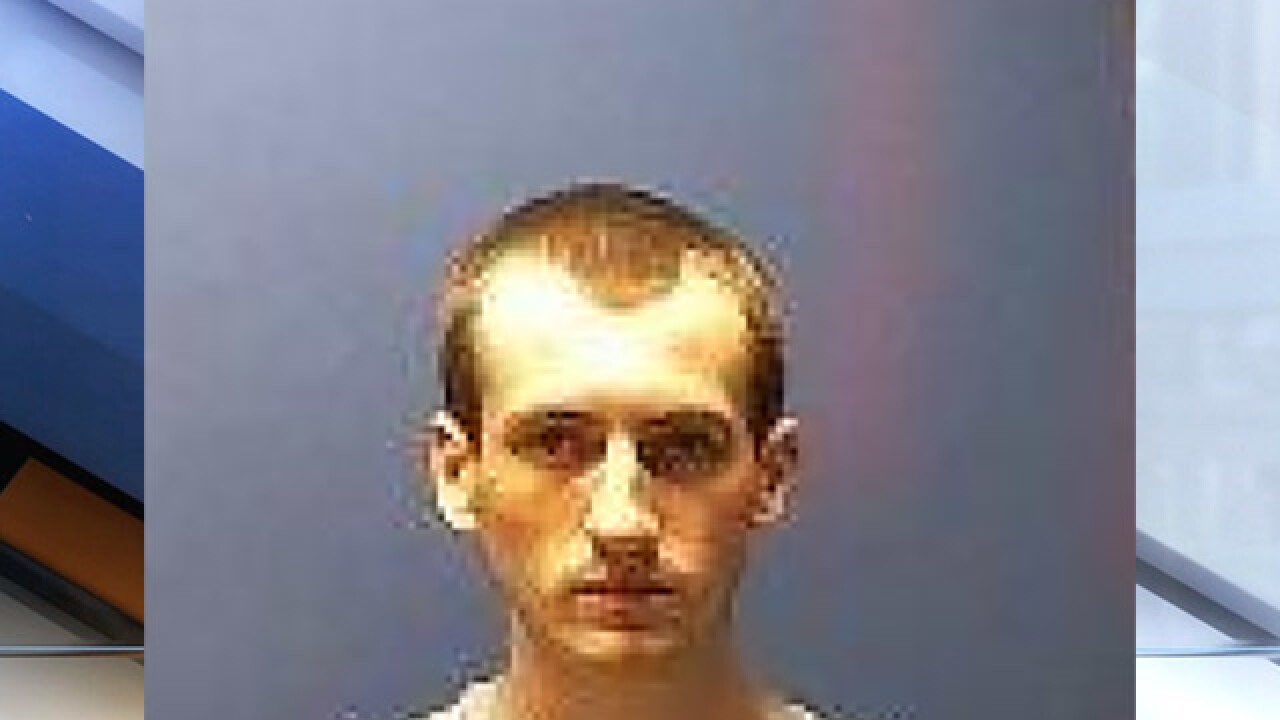 Copyright 2018 Scripps Media, Inc. All rights reserved. This material may not be published, broadcast, rewritten, or redistributed.
<p>Anthony Damante</p>

Police in northern Ohio say a man who delivered a bag of marijuana to the wrong car in a store parking lot has been charged with drug trafficking.

Police say a woman went into a store Friday afternoon to buy lottery tickets, returned to her car and found a strange smelling sandwich bag marked "Sour Kush" on the front seat, prompting a call to police.

A police report says officers used surveillance camera footage to determine that another woman in the lot gave Damante money and went inside the store while Damante put the 40 grams (1.4 ounces) of pot into the unwitting woman's car.

Court records don't indicate whether Damante has an attorney.