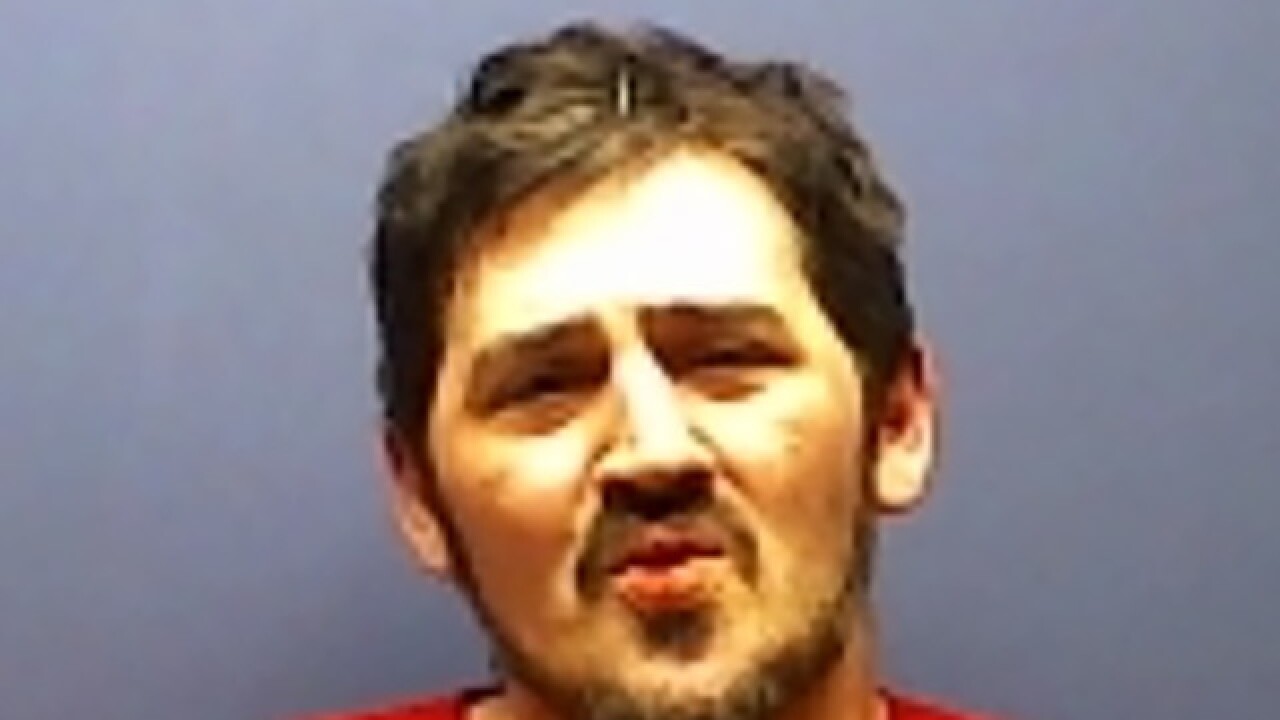 They'll be talking about this one in the Norwalk Fire Department ... forever. A Norwalk man is facing charges after he allegedly started a building fire, climbed on the roof, threatened to harm first responders and then fell off the roof.

Shortly before 2 p.m. on Sunday Norwalk fire and police responded to a fire at a single-family home on Adams Street in Norwalk, which is south of Sandusky.

When authorities arrived, they found John D. Marsillett, 33, of Norwalk, standing on the roof and refusing to come down, according to the report.

He threatened to kill officers and firefighters if they came near him, according to police.

While firefighters managed to get the fire under control, Marsillett fell off the roof.

He was transported to Fisher-Titus Medical Center for treatment and was taken into custody to the Huron County Jail where he was charged with aggravated arson and disrupting public services.