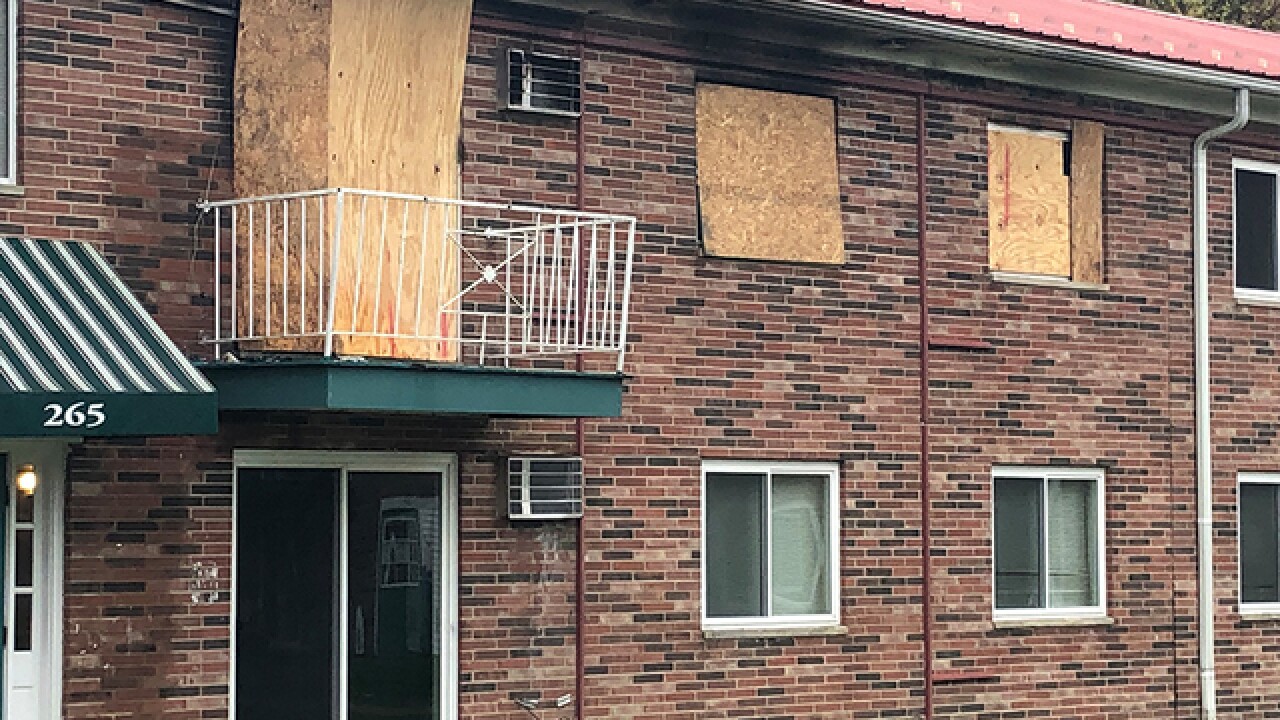 One person was injured and dozens of residents were displaced on Thursday night when a fire tore through an apartment at a complex in Painesville.

Firefighters responded to the Tropical Village Apartment Complex, 251 West Walnut Ave., around 9:30 p.m. and found a fully involved fire coming from a unit on the second floor.

A tenant was transported to a local hospital with non-life-threatening injuries, authorities said. Between 65 to 70 other residents were displaced when gas and water was shut off to the complex. Utilities have since been restored.

The cause of the fire was determined to be food that was left unattended while cooking, according to the Painesville City Fire Department.

Information about fire prevention can be found here .