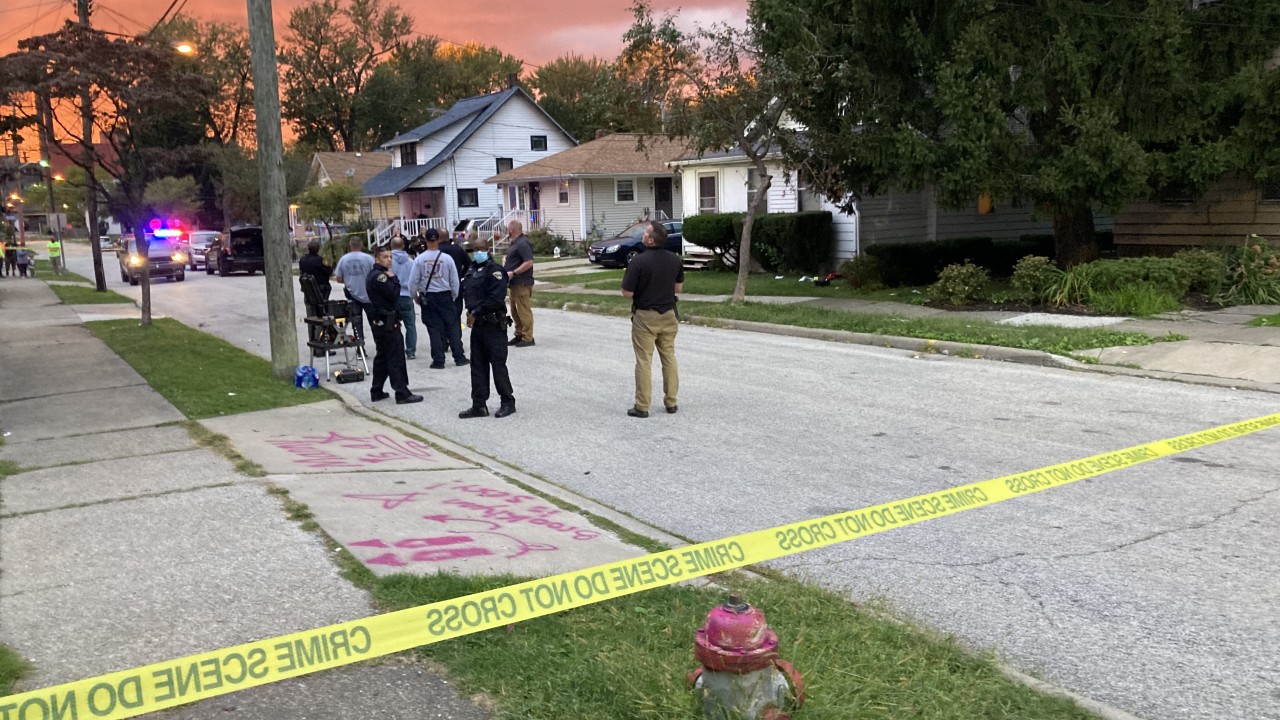 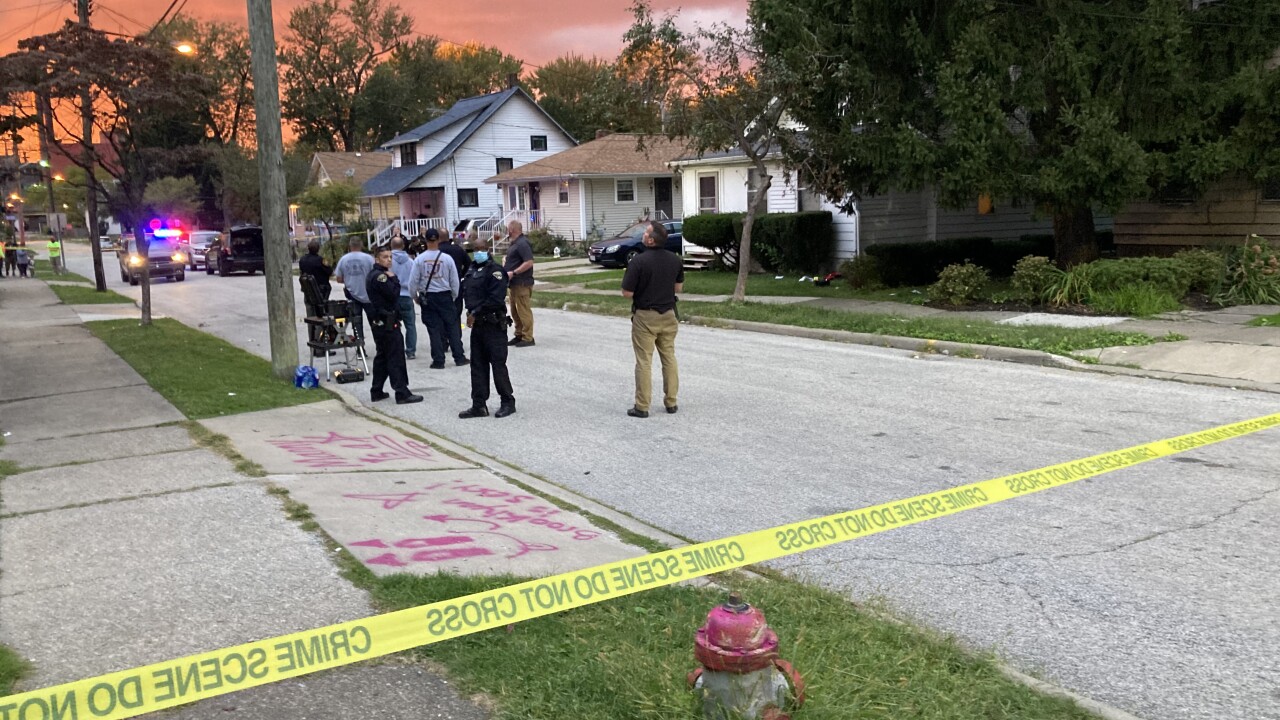 PAINESVILLE, Ohio — Two people were killed and two others were injured in a shooting that occurred in Painesville on Tuesday, according to the Painesville Police Department.

Around 4:35 p.m., officers received reports of gunshots in the area of Morse Avenue, police said.

Once on scene, officers discovered a total of four shooting victims, one of whom was pronounced dead on the scene, according to police.

The victim that was pronounced dead on the scene was found inside of a vehicle on Owego Street, police said.

One of the other three victims was transported to Tri Point Hospital where they later died from their injuries, according to police.

Anyone with information regarding the incident is asked to call police at 440-392-5839.