2 men arrested in Willoughby for breaking into home, stealing guns 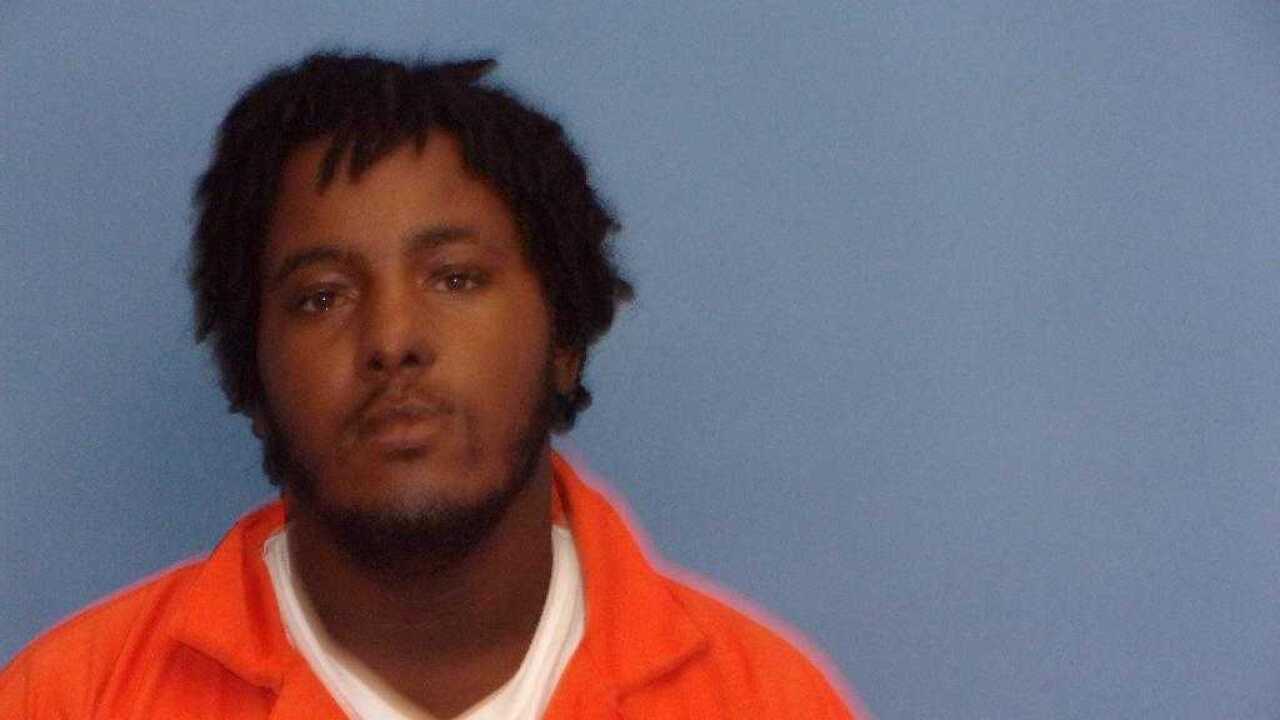 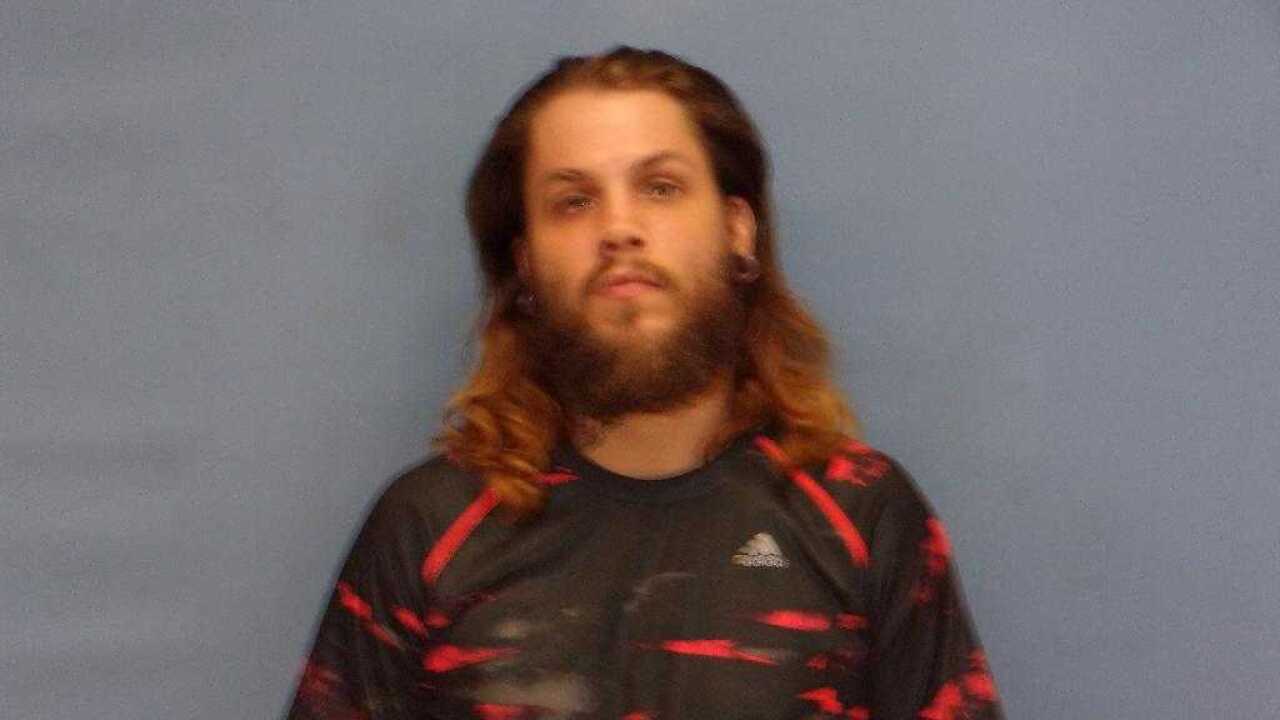 Police said they received a call at 7:30 a.m. on Thursday in the 4100 block of Clark Avenue for a burglary.

The victim said that when he woke up in the morning, he found the front door was forced open and was missing numerous guns and a safe.

A neighbor told police he saw a suspicious vehicle in the neighborhood around 2:30 a.m.

The neighbor had taken a picture of the white Chevy Equinox SUV with a black racing stripe.

Officers obtained surveillance video from a nearby location and saw the Equinox, along with two suspects entering and leaving the victim's home.

The suspects were later identified as Kalon Biggers and Thomas Miller.

Police arrested Biggers at a home at 12:30 p.m. on Thursday without incident.

Detectives found two stolen rifles and a stolen handgun inside of the home.

The Chevy Equinox was found parked at the home.

Officers arrested Miller at a home in Cleveland at 3 p.m. on Thursday without incident.

A stolen safe was found inside of the home.

Miller and Biggers were charged with burglary and receiving stolen property.