2 teens break into around 20 unlocked cars in Wickliffe 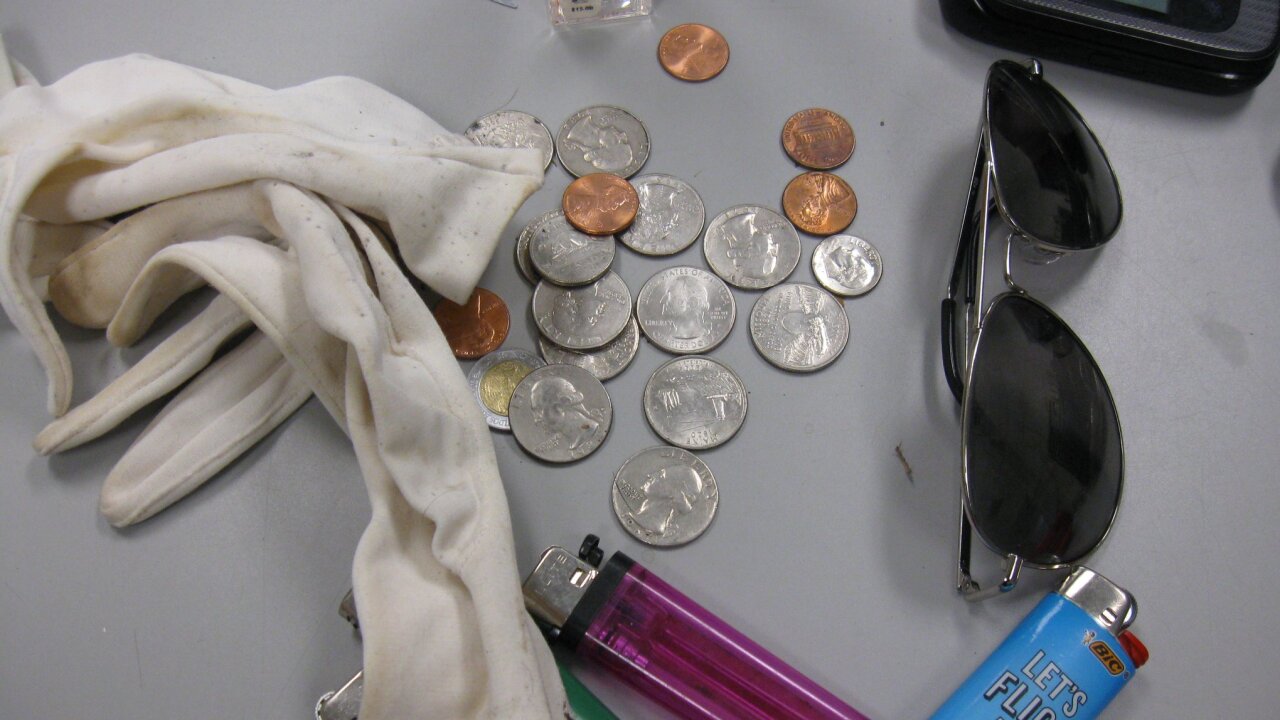 Police said they received a call at 6 a.m. after a resident reported seeing a male prowling through yards looking into cars on Drenik Drive.

Officers found a 17-year-old Euclid boy and a 16-year-old Wickliffe girl walking nearby.

Police said the investigation determined that the duo had entered around 20 unlocked cars on side streets in the area.

Police said while they doubt the marijuana owner will call them, they are asking anyone living in the area to call 440-943-1234 if they are missing items from their car.

The teens were processed at the police department and released to their parents.