Suspect in custody after 2 women found bound, stabbed and set on fire in Willoughby Hills 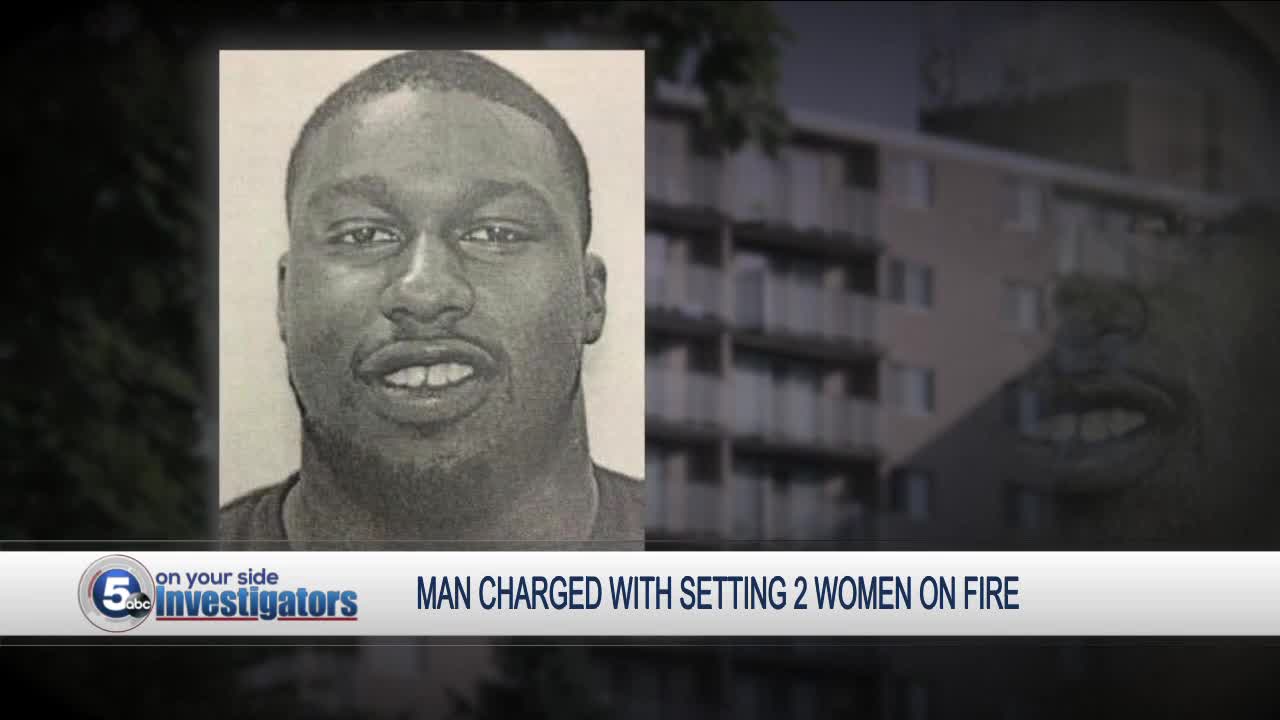 A man is in custody after allegedly binding two women with duct tape, stabbing them, setting them on fire and fleeing with three children in Willoughby Hills Sunday, according to the Willoughby Hills Police Department. 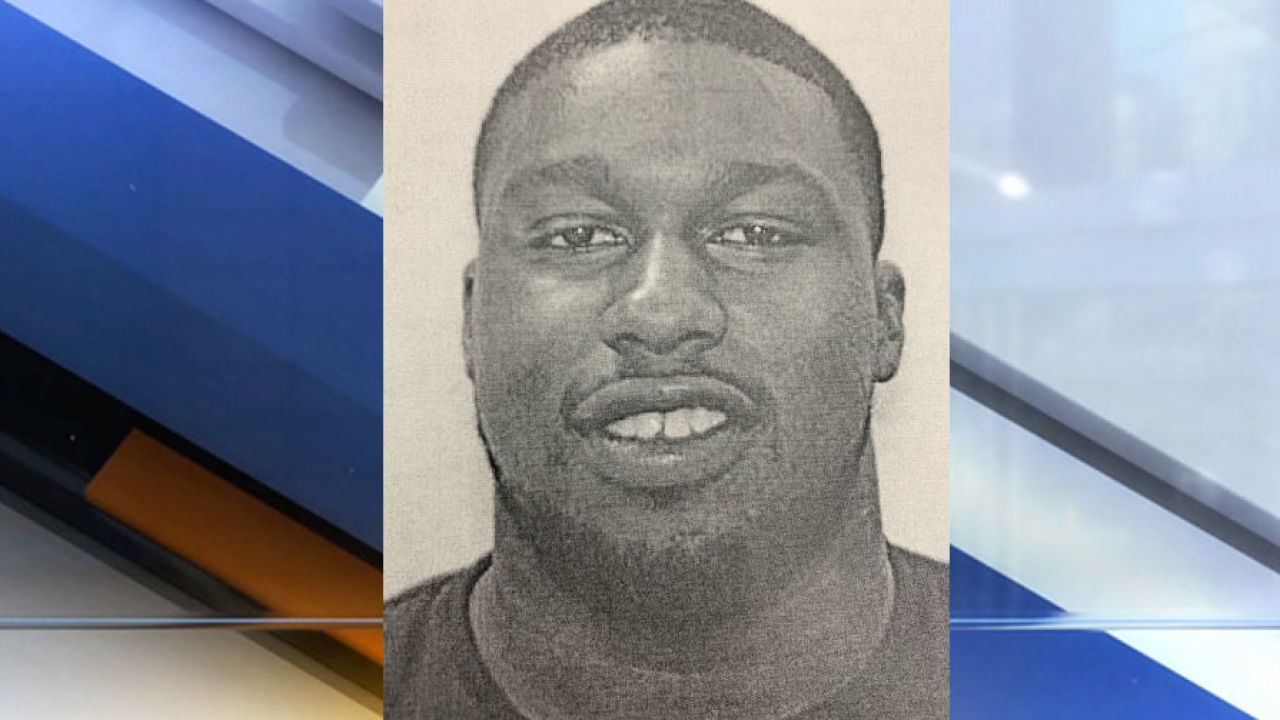 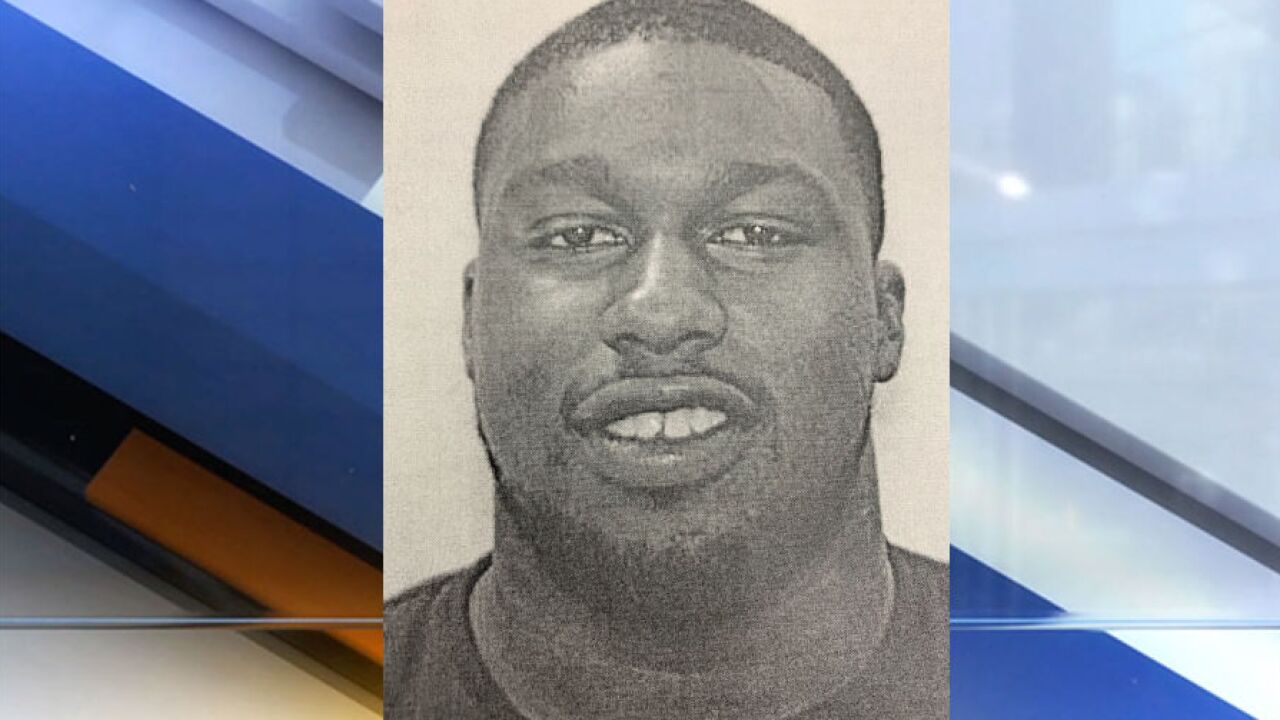 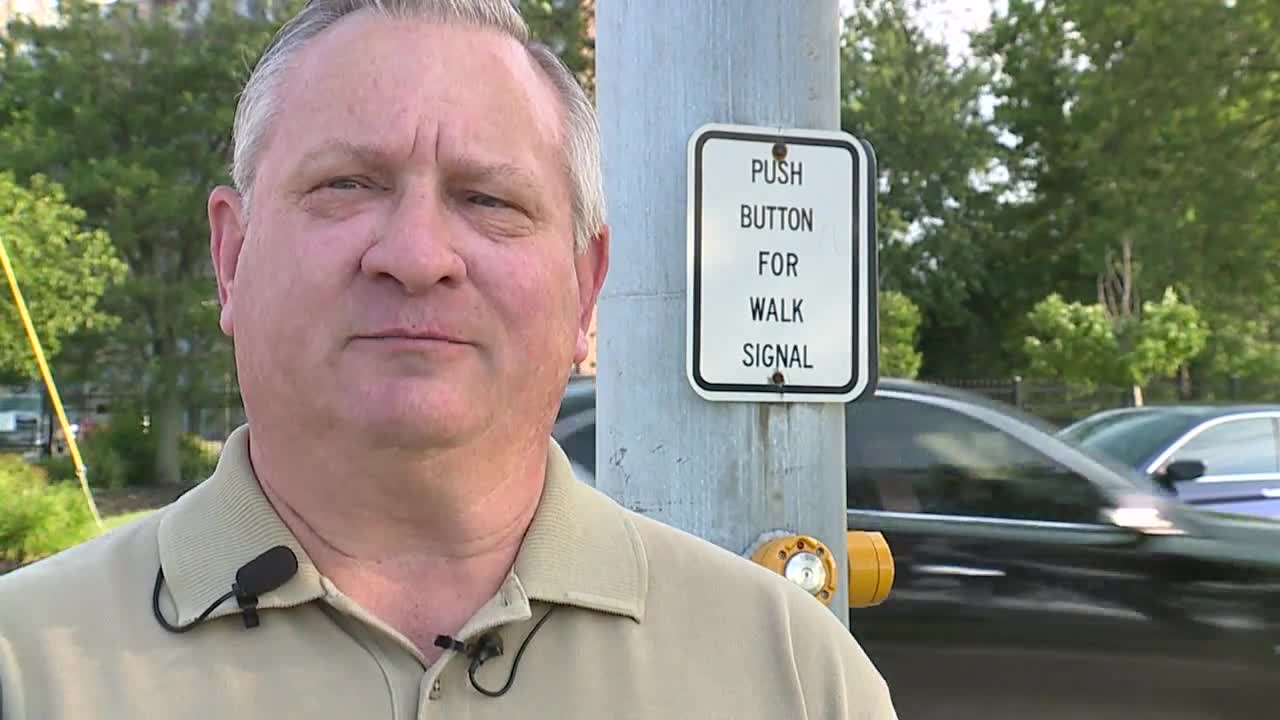 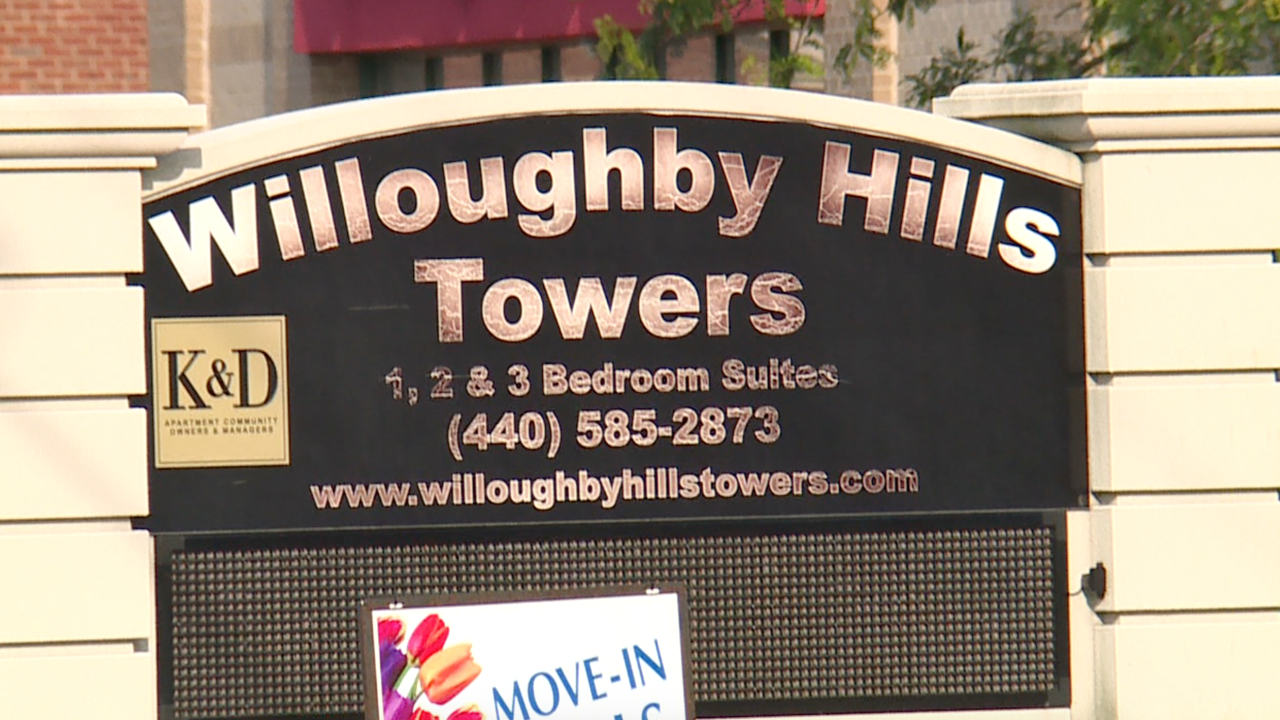 WILLOUGHBY HILLS, Ohio — A man is in custody after allegedly binding two women with duct tape, stabbing them, setting them on fire and fleeing with three children in Willoughby Hills Sunday, according to the Willoughby Hills Police Department.

Police received a call around 5:18 p.m. from one of the women, who was able to free herself and call for help.

Officers responded to Willoughby Hills Towers where they found the two women, who are sisters, police said.

One of the women was taken to Hillcrest Hospital by ambulance while the other was taken by Life Flight to MetroHealth. They both are in critical condition.

After investigating, police discovered that the suspect, later identified as Allen Crawford, 27, of Cleveland, was the father of one of the women's three children. The children, ages 2, 4, and 5, were missing from the scene.

Crawford had allegedly entered the apartment with a gun, tied their hands together with duct tape, stabbed them both and set them on fire, police said.

An hour later, Crawford called Lake County dispatch and told them he had dropped the children off at his mother's house in Cleveland. Crawford told police he was sitting on a bench at Euclid Beach.

Officers searched the provided location but could not find Crawford. Around 9 p.m., Crawford turned himself in to Cleveland police.

The children were found safe at their grandparent's house, according to police.

Police said they have responded to multiple violent incidents at this apartment complex before, including two homicides.