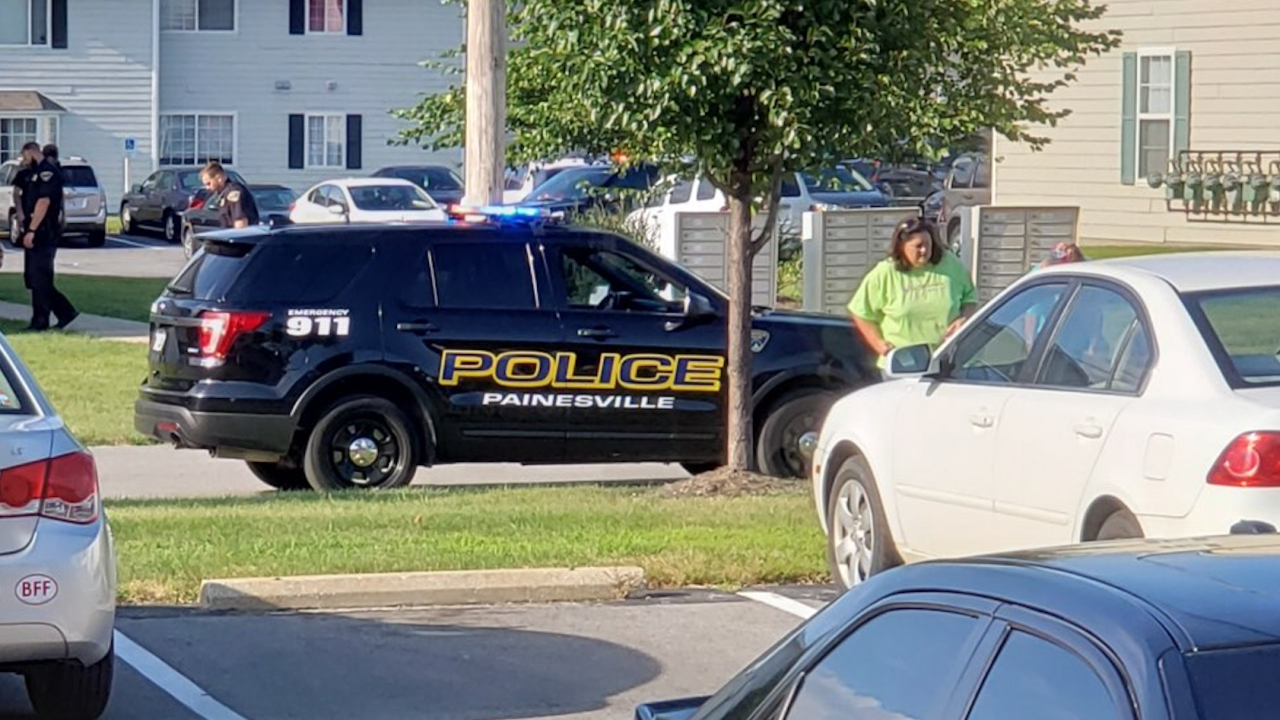 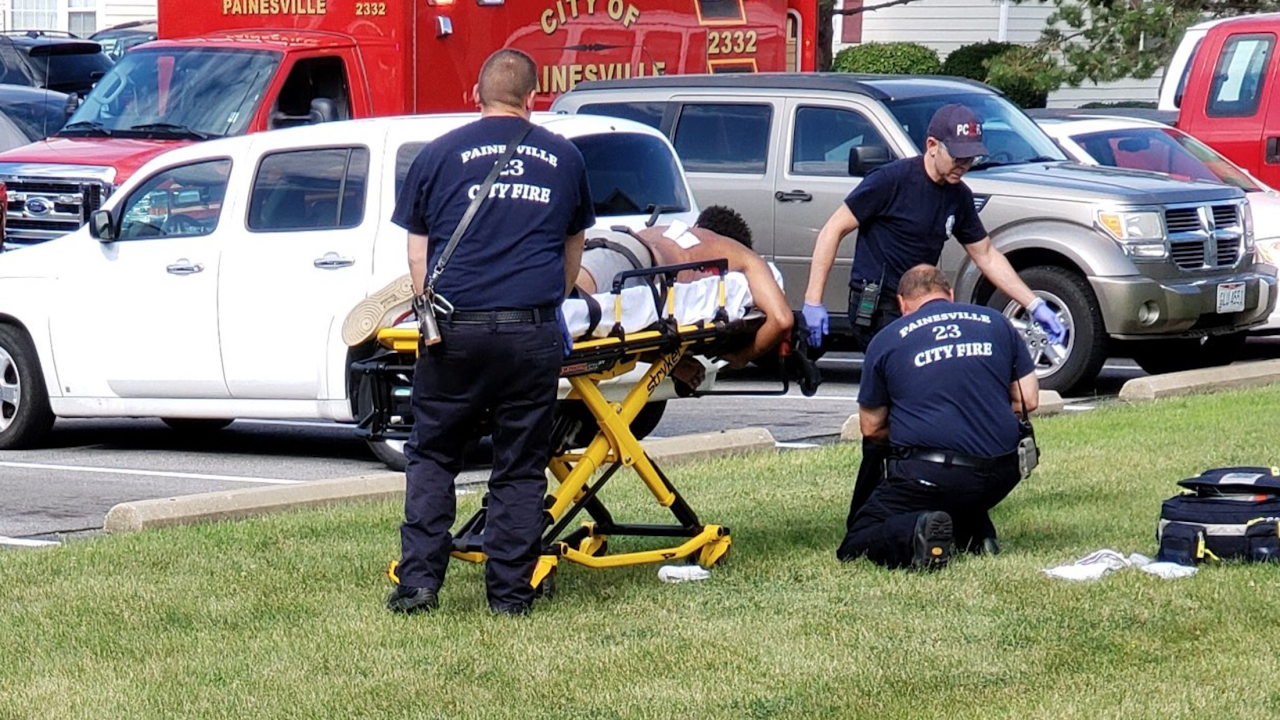 PAINESVILLE, Ohio — A 22-year-old man was hospitalized after a shooting at the Brentwood Apartments in Painesville Sunday evening, according to the Painesville Police Department.

Officers were called to the 1000 block of Brentwood Drive for a report of a shooting around 5:10 p.m., police said.

Once on scene, officers found a 22-year-old man from Painesville with incapacitating injuries, according to police.

The man was transported to TriPoint Medical Center or treatment and later transferred to MetroHealth Hospital, police said.

No suspects have been identified in the shooting and the incident remains under investigation, according to police.

Anyone with information or who witnessed the incident are asked to contact the Painesville Police Department at 440-392-5840.