3 arrested for aggravated robbery, kidnapping of 29-year-old woman in Willoughby 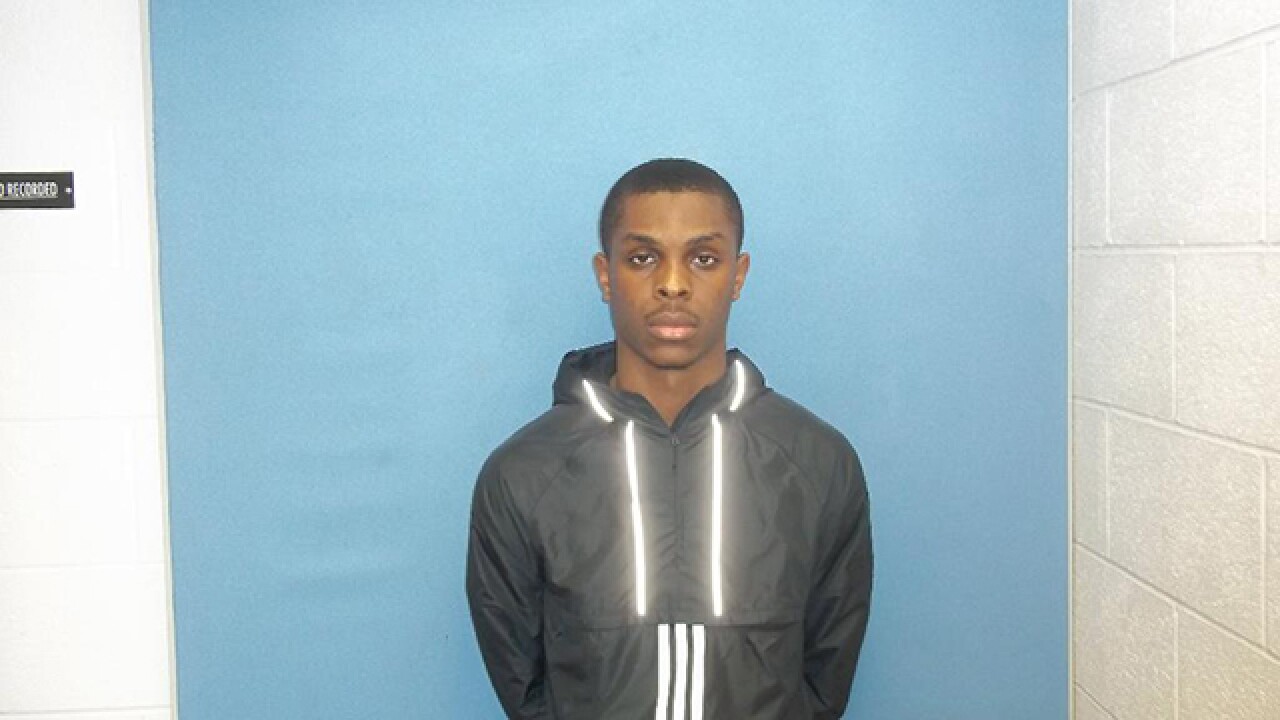 Copyright 2018 Scripps Media, Inc. All rights reserved. This material may not be published, broadcast, rewritten, or redistributed.
<p>Andre George, 19, was charged with robbery and kidnapping, both felonies.</p>

Police arrested one adult and two juveniles for their role in an aggravated robbery and kidnapping incident in Willoughby Wednesday night, police said.

A woman told police that she was walking eastbound on Euclid Avenue near Franklin Commons Condominium Complex at around 9:57 p.m. when she was robbed at gunpoint by two men.

The woman said the two men approached her from behind with one of them grabbing her arms, forcing her into the condo complex while the second male held a black handgun.

The two males forced her down an access driveway near a storage shed at the complex. They pushed her against a wall and demanded all of her cash, according to police. 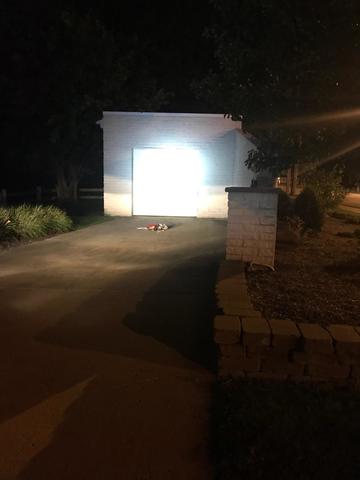 When she told them she didn't have any cash, they emptied her purse and stole her wallet before heading westbound through the complex. 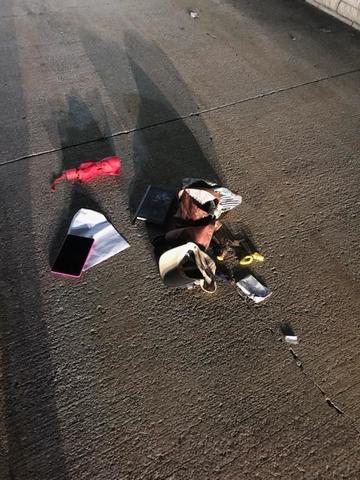 Following the robbery, Wickliffe police received a call from a resident who said they have seen two males running in the area of Harding and Empire drives.

Inside the vehicle, police found a black BB gun shoved inside a tennis shoe hidden behind the front passenger's seat, which appeared to be the weapon used in the robbery, according to police.

The two juveniles were taken to Lake County Juvenile Detention Center and charged with robbery and kidnapping.

George was charged with robbery and kidnapping. He was given a $150,000 bond.