3 people arrested after LSD, MDMA and mushrooms were found inside car in Wickliffe 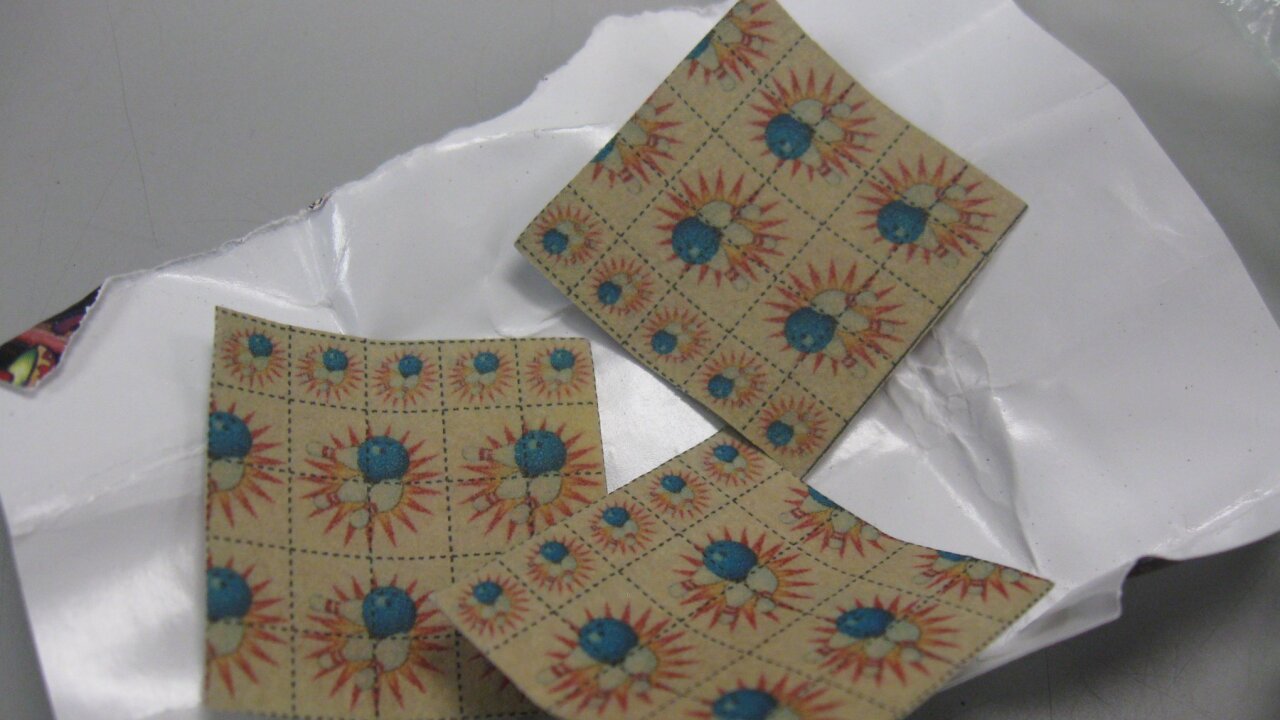 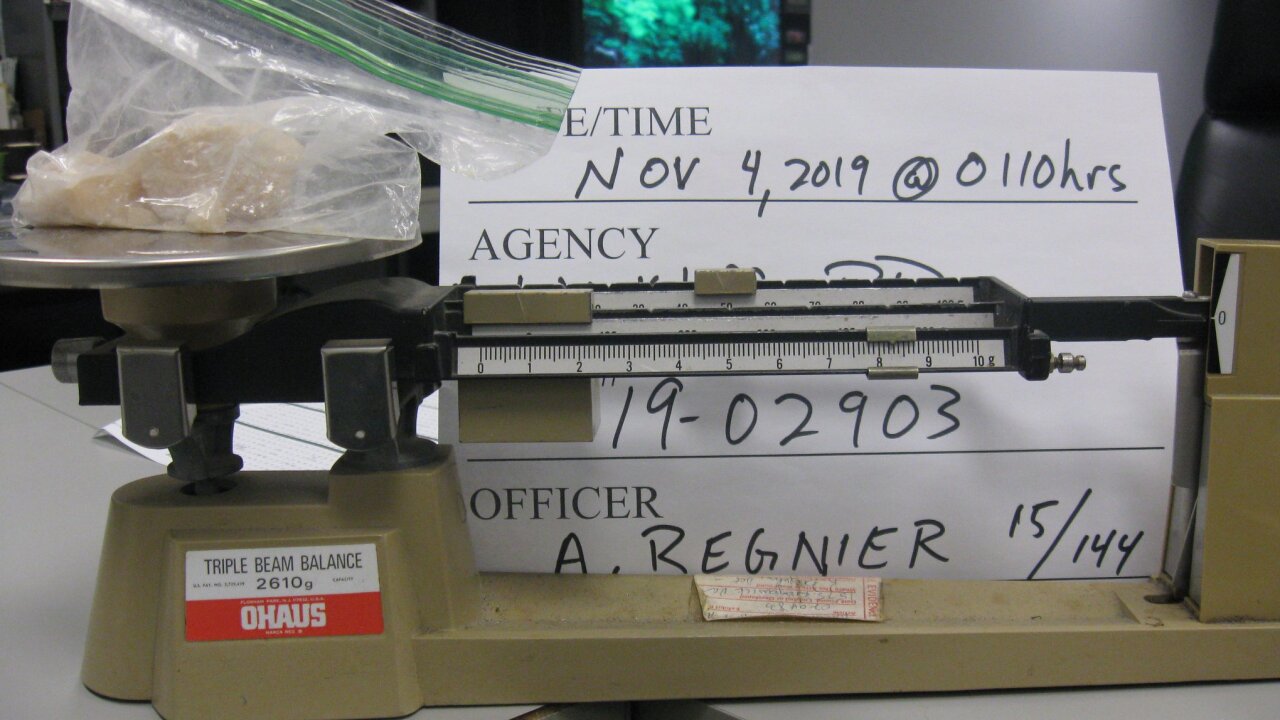 WICKLIFFE, Ohio — Three people were arrested on Sunday after Wickliffe police found MDMA, LSD, mushrooms and nitrous oxide inside a car located at a parking lot in Wickliffe, according to a Facebook post by police.

At about 1 a.m. on Sunday, an officer went to check on a suspicious, occupied car in a Euclid Avenue parking lot.

Three occupants of the car, all from the Erie, Pennsylvania area, were arrested and are being held at the Wickliffe Jail on multiple drug charges.