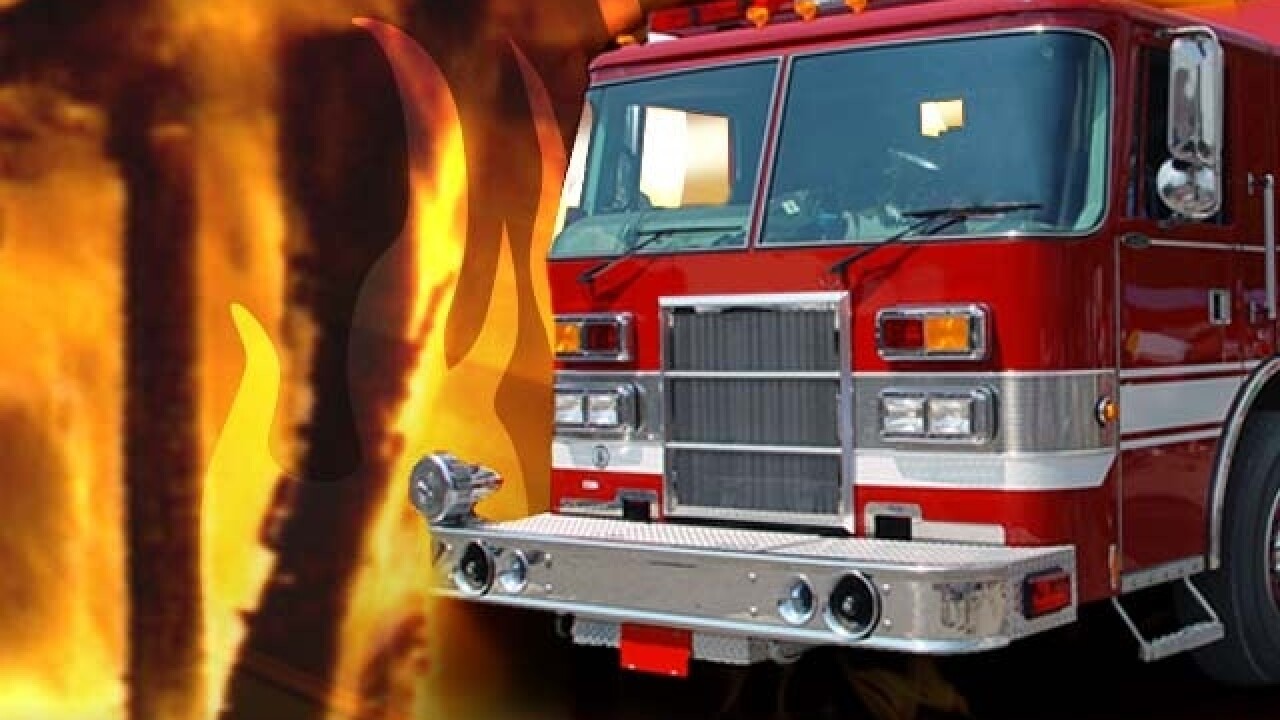 Saturday night residents and visitors alike will take to the streets for the 3rd annual Downtown Willoughby Palumbo Fundraiser. This year the benefit is raising funds for Mark Reel, a Cleveland Heights firefighter battling brain cancer.

The event, named after Michael Palumbo, has grown with each passing year and is put on by the Michael Palumbo Jr. Ohio Firefighters' Health Foundation, Inc. The foundation aims to help firefighters who have been diagnosed with cancer.

Palumbo died in 2017 from brain cancer but his legacy lives on through the Palumbo Act. It allows firefighters who are diagnosed with cancer to get state benefits by classifying cancer as an occupational disease.

Saturday's fundraiser will take the form of a bar crawl in downtown starting from 3 p.m. to 10 p.m. Raffle tickets will be sold at various locations across downtown for various prizes such as televisions and tickets to Indians and Browns games as well as concert tickets for Jason Aldean and Justin Timberlake.

UFC champion, part-time firefighter and paramedic Stipe Miocic announced on Thursday he would attend the event to show his support for Reel. Miocic will be at Sol Patio, 38257 Glenn Ave., around 6 p.m.

The event will also feature live music and food and drink specials at participating locations. More information can be found here.