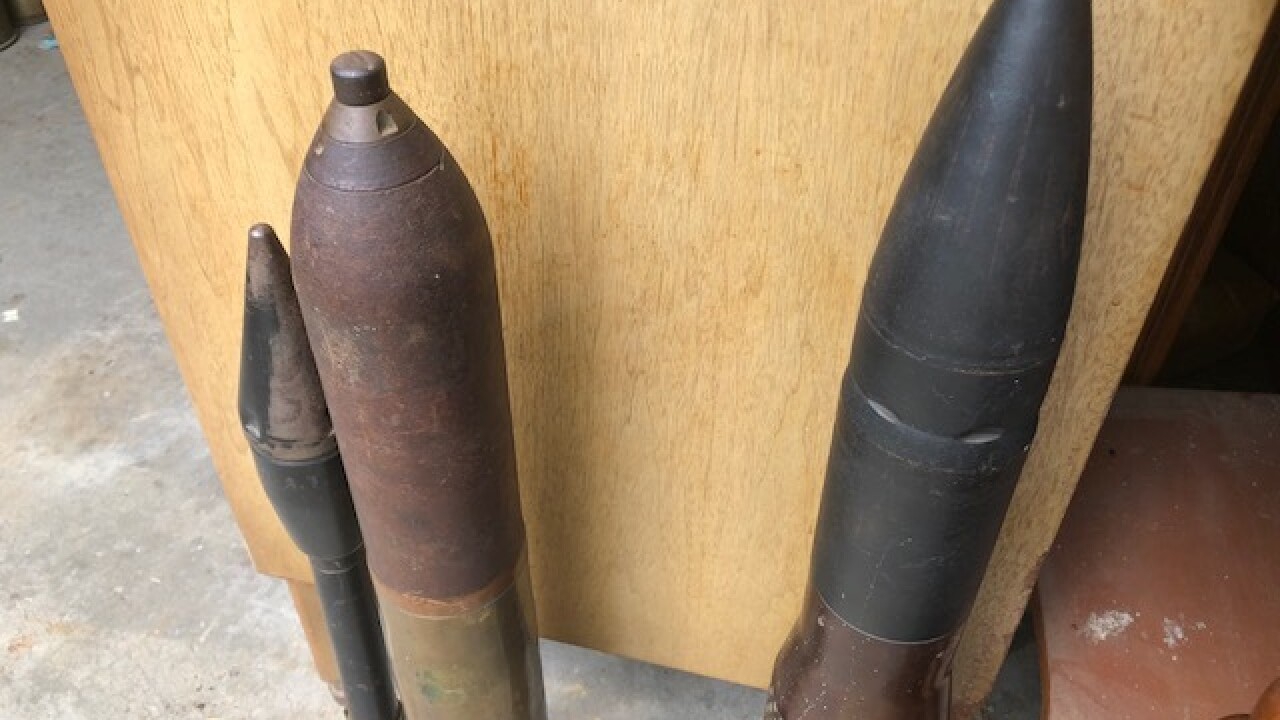 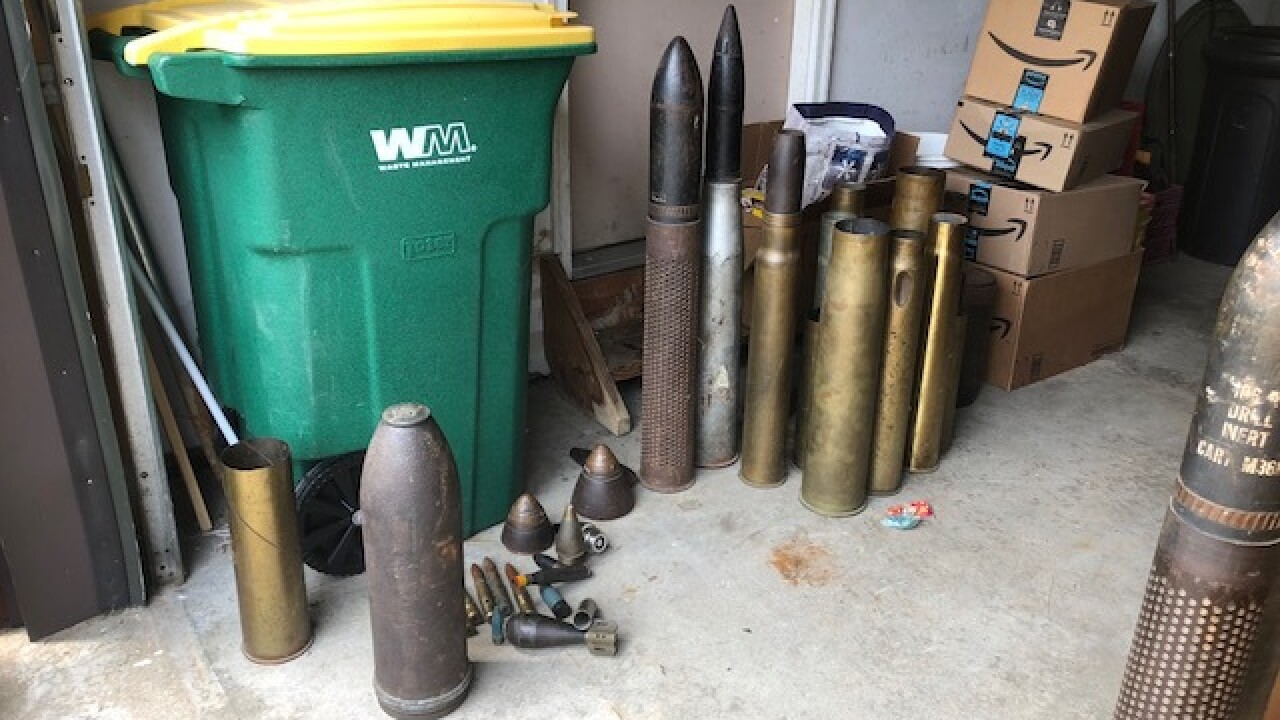 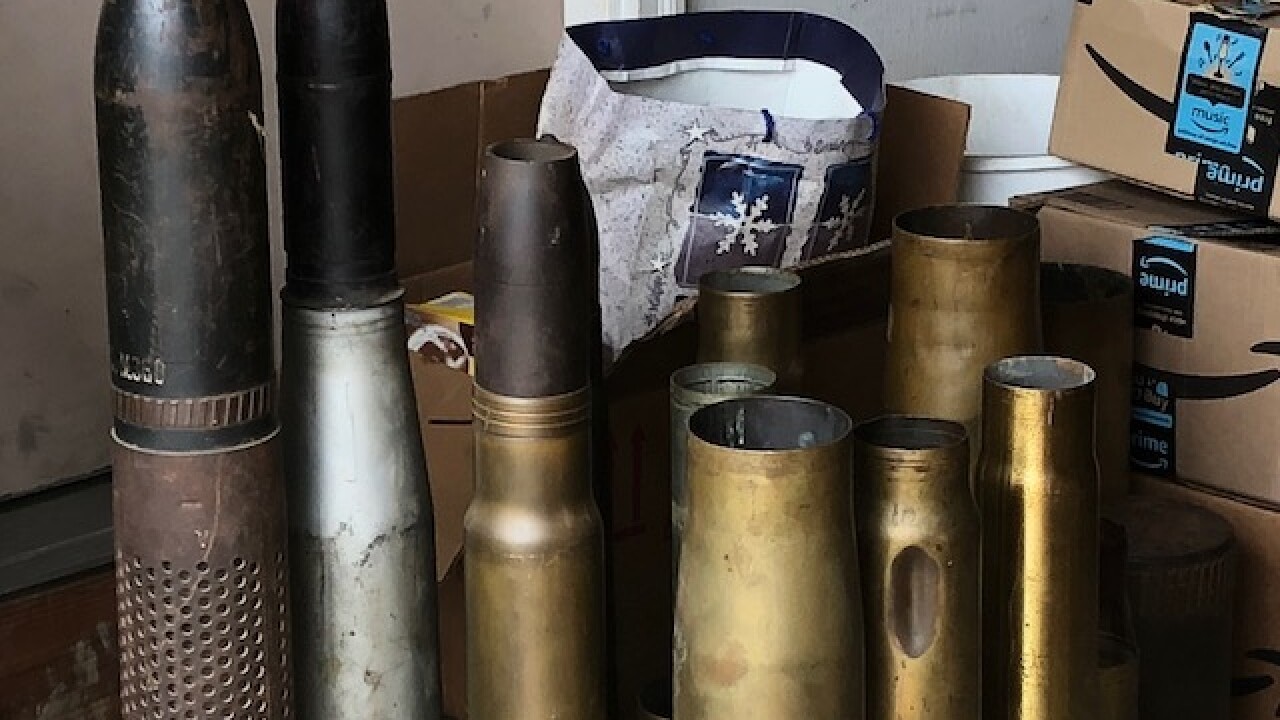 The discovery of some old artillery shells at a home in Concord Township prompted visits from two bomb squads Tuesday and Wednesday.

Deputies with the Lake County Sheriff’s Office responded to the home after somebody saw them, became concerned and called authorities, according to Lt. Jeffery Sherwood. The owner of the home where the shells were seen had just moved in.

The bomb squad came out to look at the shells, then contacted another bomb unit from Wright Patterson Air Force Base, Lt. Sherwood said. All the shells were removed, cataloged and inspected. Lt. Sherwood couldn’t say for certain if any of the ordnance was permanently removed.

Deputies remained at the house overnight as a precaution, according to Lt. Sherwood. Neighbors around the home were evacuated from about 8 a.m. to noon Wednesday while investigators inspected the items.

Lt. Sherwood said the owner of the home was not in trouble; the bomb squads were called out as a matter of precaution. The home was cleared at about 12:30 p.m. Wednesday.