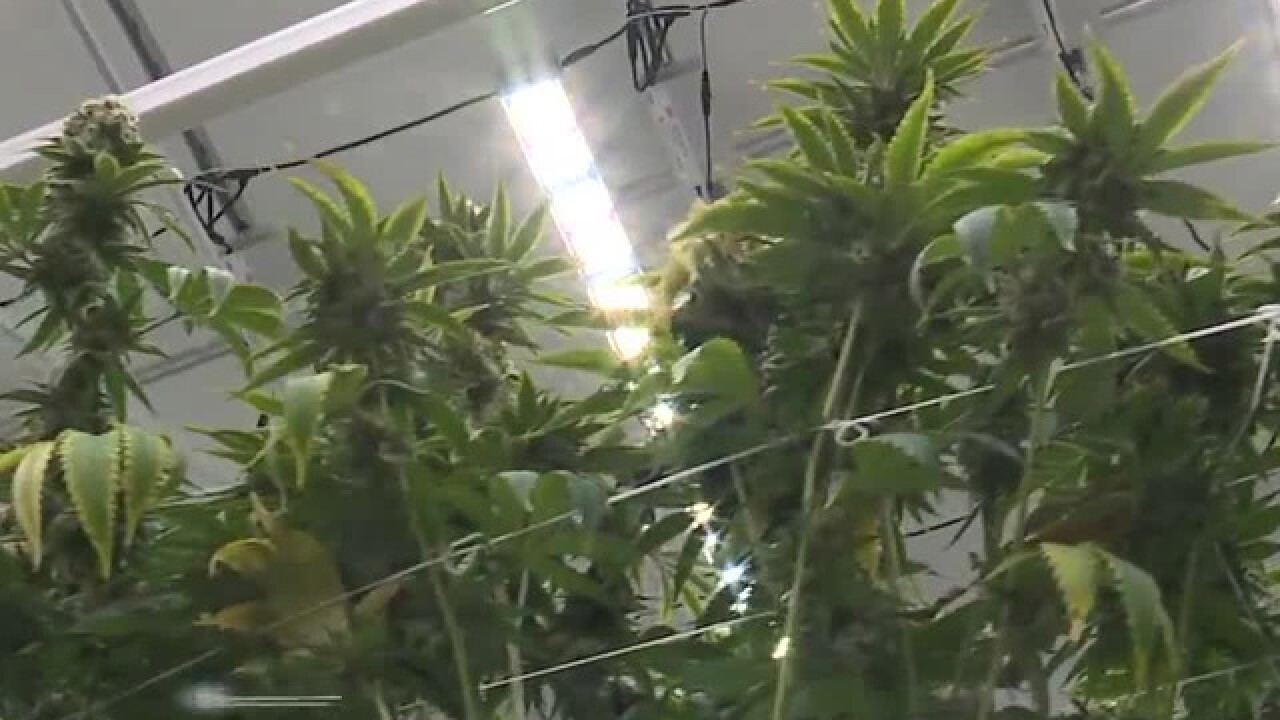 It's certainly not the kind of weather you associate with harvest season, but that's exactly what's happening in Eastlake at Buckeye Relief .

It went from a vacant plot of land in a city that was in need of an economic boost to a multi-million-dollar facility that is among the very first of its kind in Ohio.

News 5 has followed the story in Eastlake from the beginning.

Medical marijuana cultivation plant will open this summer in Eastlake, and it's hiring

Eastlake gives medical marijuana final green light, now it's up to the state

Buckeye Relief is one of 12 awarded with provisional licenses to operate level one cultivation facilities and the largest of the 26 total growers in the state.

Buckeye Relief earned the top score in the state's application process. They were first to pass state inspections and plant cannabis seeds over the summer. Now they'll be the first large-scale cultivator to harvest.  And the dispensaries aren't even online yet.

Owner Andy Rayburn, a Cleveland native, is passionate about being a pioneer in the state's industry in what he will only refer to as medicine.

"Some people haven't bought into the idea of medical cannabis yet," Rayburn said. "And when they bring that up with me, I point out experience like one I just had a couple days ago — talking to a young man with Crohn's disease since childhood, who tried everything. Nothing worked. He said he started vaporizing cannabis years ago and his symptoms are relieved."

But the growth isn't just happening in the plant's three flower rooms.

"It's a win for the city," Mayor Dennis Morley told News 5.

"It's...many many millions of dollars — positive impact for both the state and cities like Eastlake," Rayburn said.