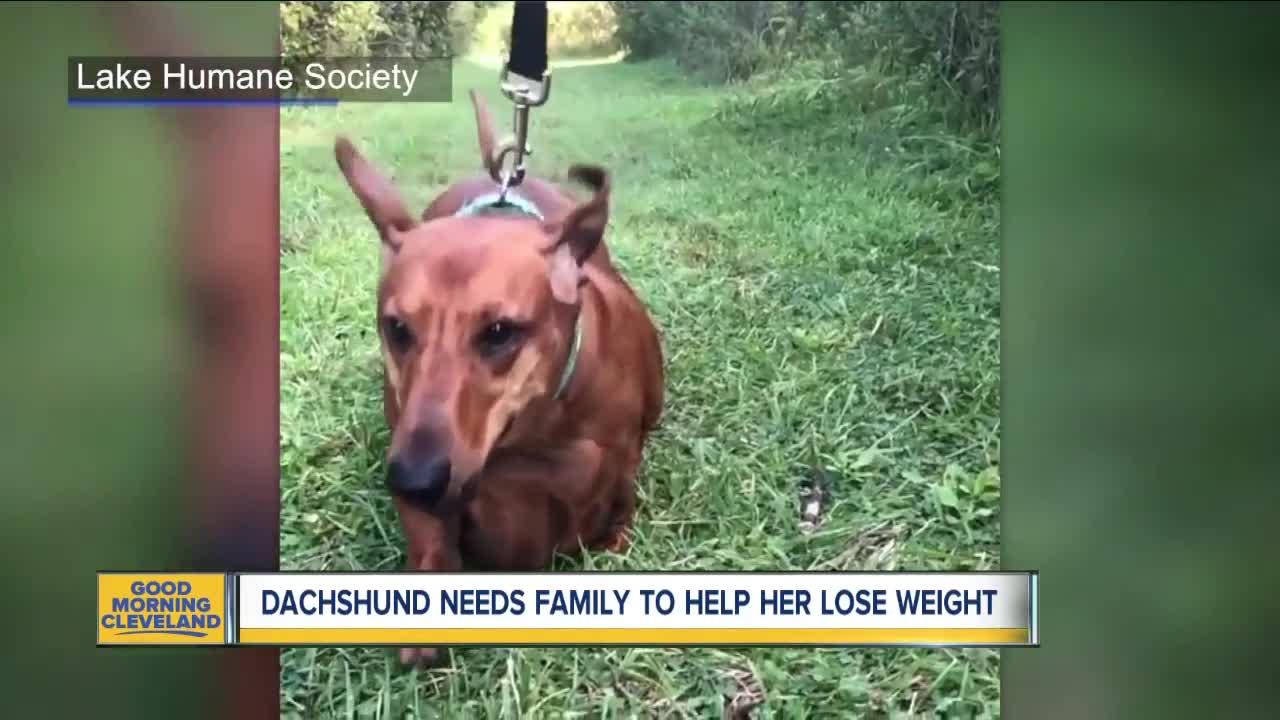 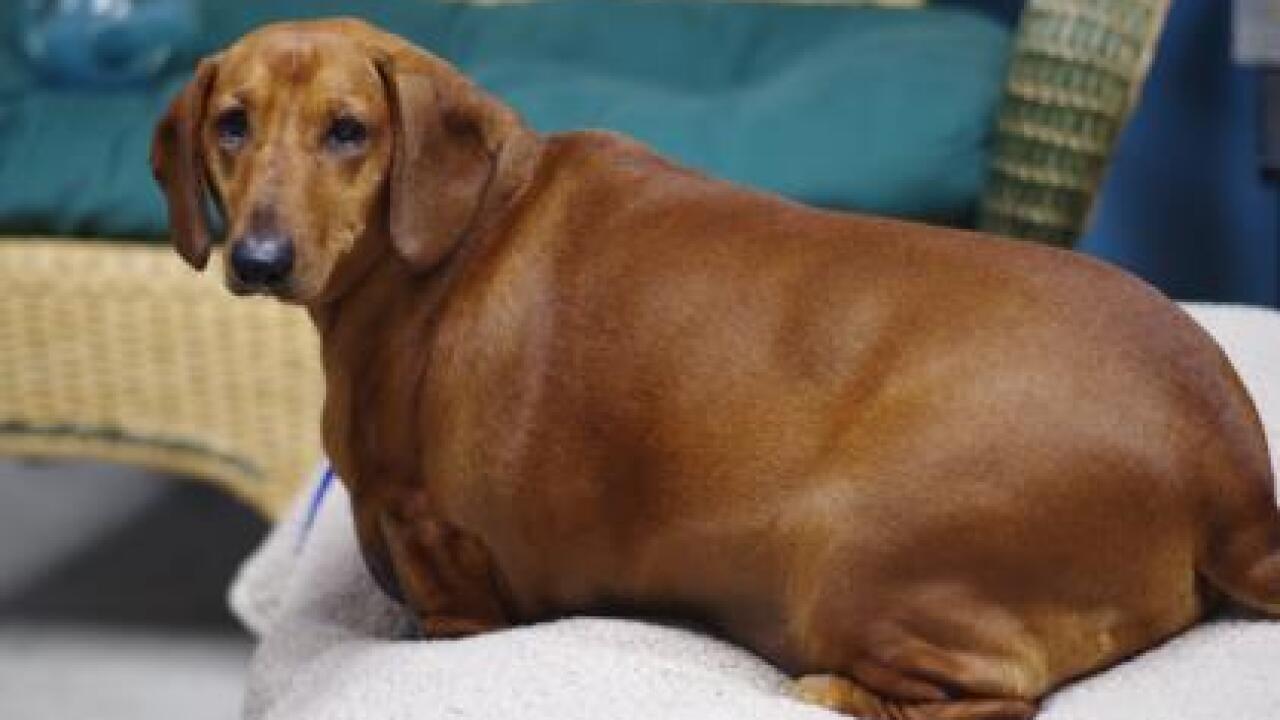 An animal shelter in Mentor is looking for a home for a “big-boned” pooch named Lula Bell.

Lula Bell is a 4-year-old dachshund at Lake Humane Society that is looking for a new and healthy home.

Lake Humane Society said Lula Bell’s owners brought her in after realizing they could no longer physically care for her. One of the reasons they were unable to care for her was her size.

Lula Bell is overweight “seeing as how over the years she has never missed a meal, and maybe even had a few extra,” Lake Humane Society said.

The shelter said that the dachshund is “determined to turn her life around” but first needs to find a new family.

Those interested in adopting Lula Bell will need to be able to stick with the dog’s new diet and workout plan. The dog would be best suited to be the only pet in the household, Lake Humane Society said.

Despite her size, the shelter said Lula Bell loves nice walks and even a little jogging.

To learn more about adopting Lula Bell or other animals at the shelter, click here.