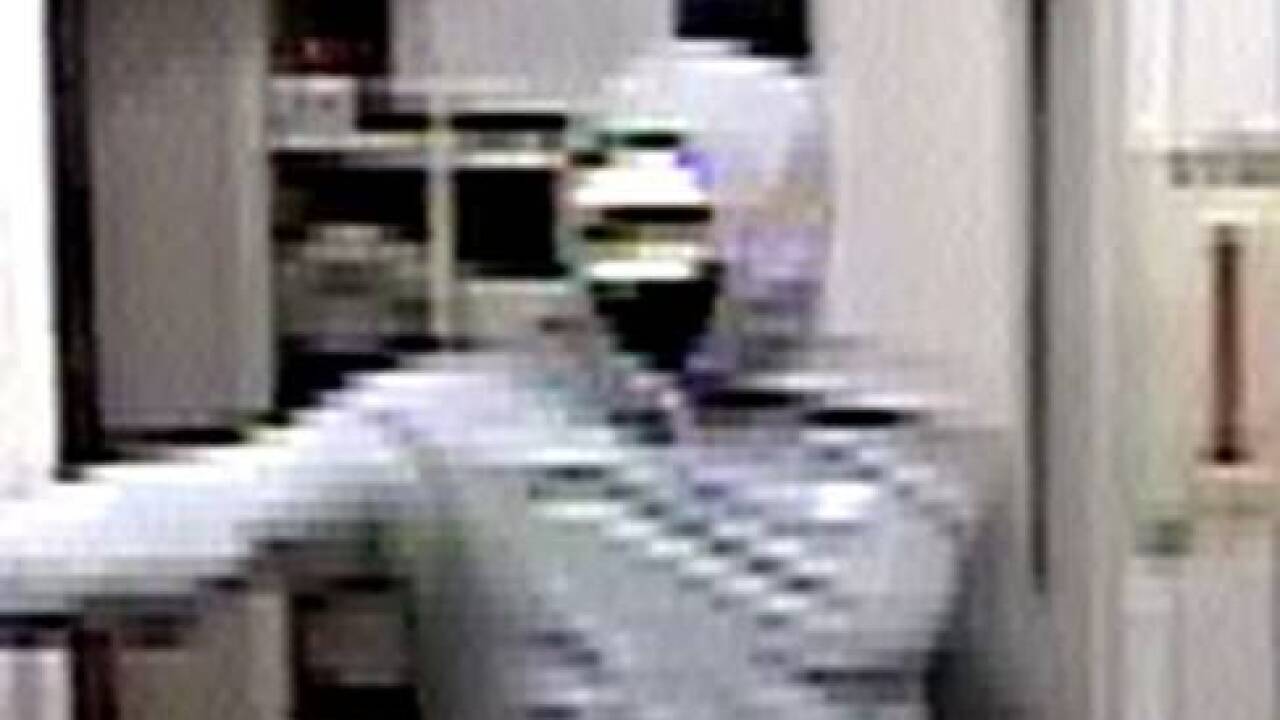 LAKE COUNTY, Ohio — Deputies in Lake and Geauga counties are searching for a man who robbed multiple gas stations.

The first robbery happened on Jan. 16 around 6:30 p.m. at the Marathon gas station on Ridge Road in Perry Township.

Deputies said a man entered the store and brandished a semi-automatic handgun, and held a female customer in the store against the counter as he demanded cash from the store.

After the store employee provided the suspect with the available cash, the man forcibly moved the customer away from the counter and pushed her out the front door in front of him while continuing to show the handgun, according to deputies.

Deputies said the man then released the female after safely exiting the store and fled in an unidentified vehicle.

The second robbery happened at the Parkman BP Saturday around 4 a.m.

The man showed a small silver/black gun and was wearing a gray sweat suit and mask.

Employees said the suspect was 6-feet tall and believe he left east bound on U.S. Route 422 in a white or lighter colored SUV, possibly a Chevy Equinox.

Deputies said the man ordered everyone to the ground.

No one was injured during the robbery.

Anyone with information on either of these robberies is asked to call the Geauga County Sheriff's Office at 440-286-1234.