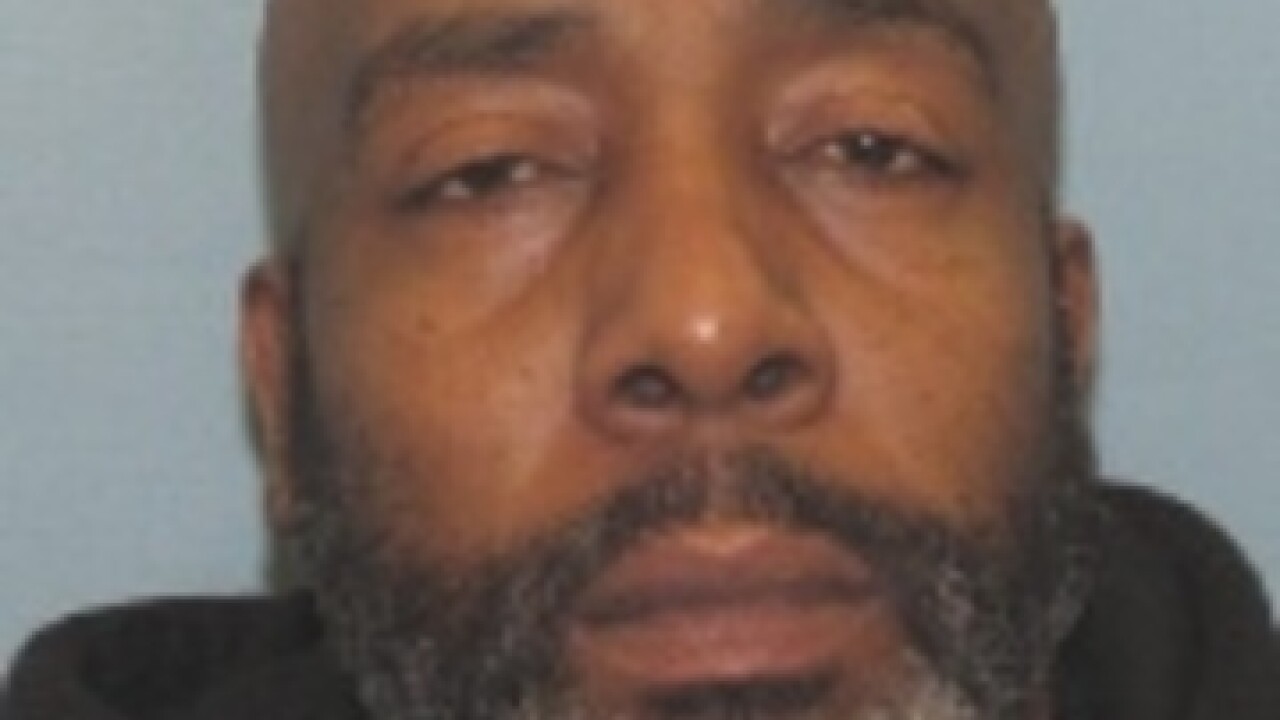 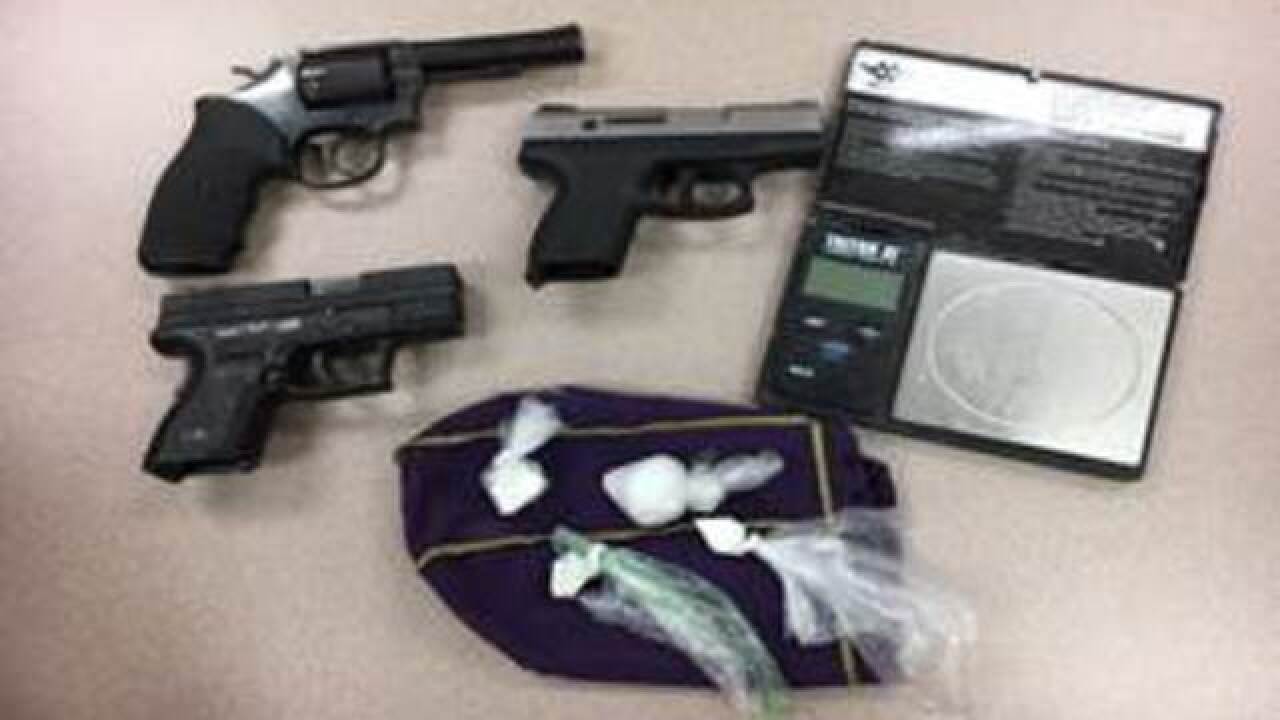 A long term drug investigation in Lake County ended with cash, drugs and guns being seized according to police.

Lake County Narcotics Agency executed a search warrant at a house on Station Street in Mentor for alleged drug activity at the home late last week. Officers seized a large quantity of cocaine, three guns, drug paraphernalia and more than $3,000 in cash according to Lake County Narcotics Director, David Frisone.

Police arrested John Winston, 47, of Mentor. He was arrested and charged with possession of drugs and having weapons while under disability.