Man arrested for throwing iguana at restaurant manager in Painesville 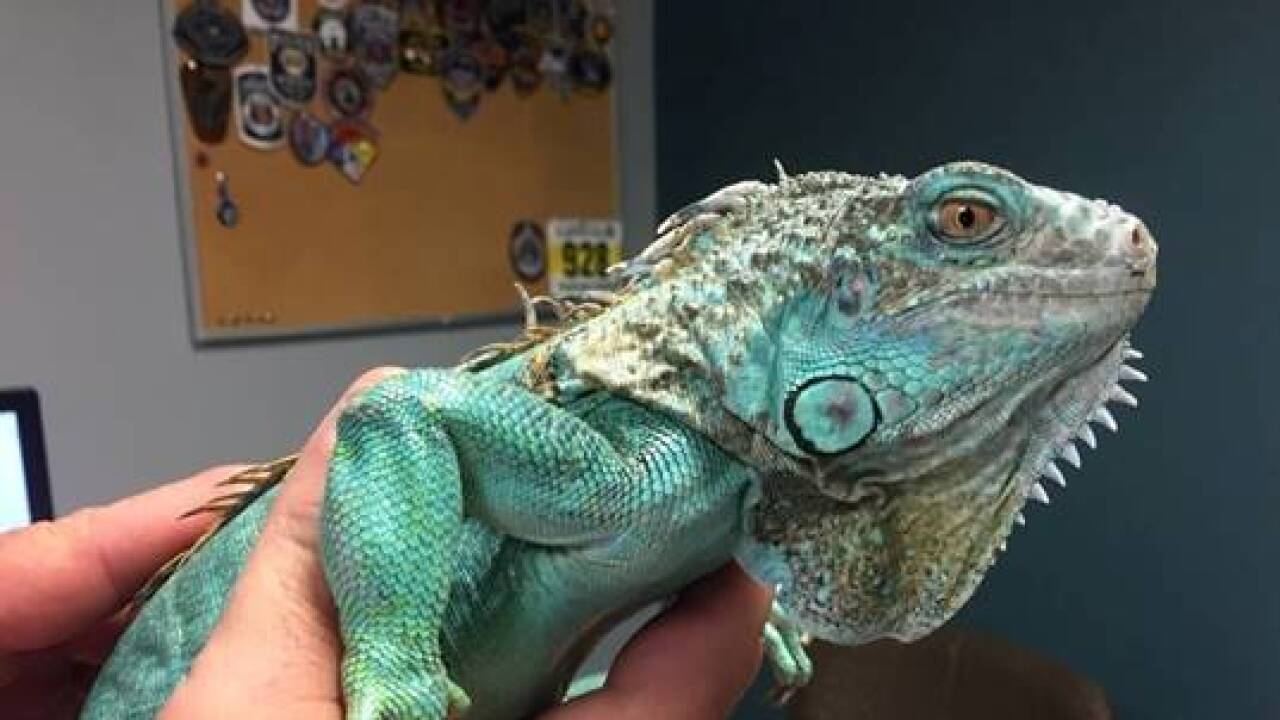 PAINESVILLE, Ohio — A 49-year-old man was arrested after he allegedly he pulled an iguana from under his shirt, swung it around his head by its tail and threw it at an employee in a Painesville restaurant late Tuesday morning.

The iguana, named Copper, is currently in the custody of the Lake County Humane Society and will be evaluated by a veterinarian.

The incident happened around 11:49 a.m. at Perkins restaurant in the 900 block of Mentor Avenue, according to Painesville police.

Authorities said they were called to the establishment for an unruly customer who threw an animal at the store manager.

The man was arrested and charged with disorderly conduct, resisting arrest and animal cruelty.