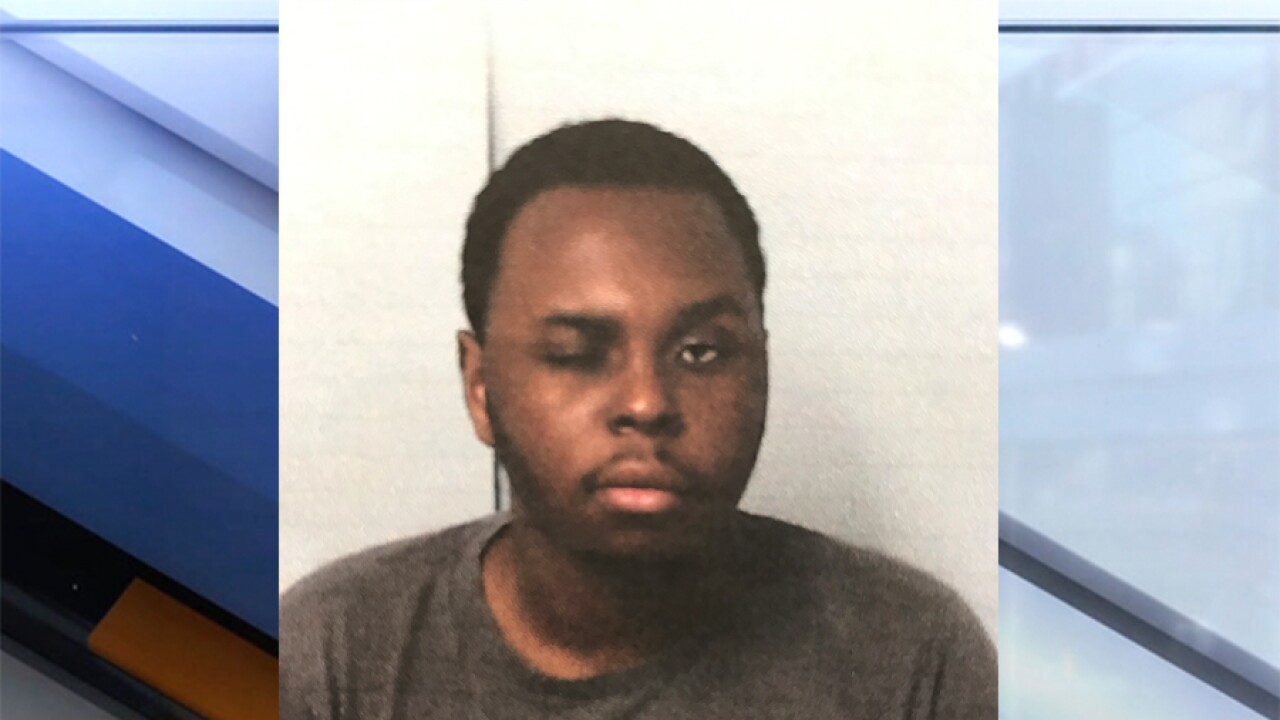 WILLOUGHBY HILLS, Ohio — A man has been convicted of causing a wrong-way crash that killed a 32-year-old woman last spring.

Donnell Ferguson II, 24, was found guilty of three counts of aggravated vehicular homicide and one count of operating a vehicle under the influence.

According to Willoughby Hills police, Ferguson was traveling the wrong way on I-271 on May 12. Ferguson’s car collided with a Mazda CX-5 carrying five people. Skye Brown, 32, was pronounced dead at the scene.

The judge sentenced Ferguson to prison for anywhere between 13 and 17 years.