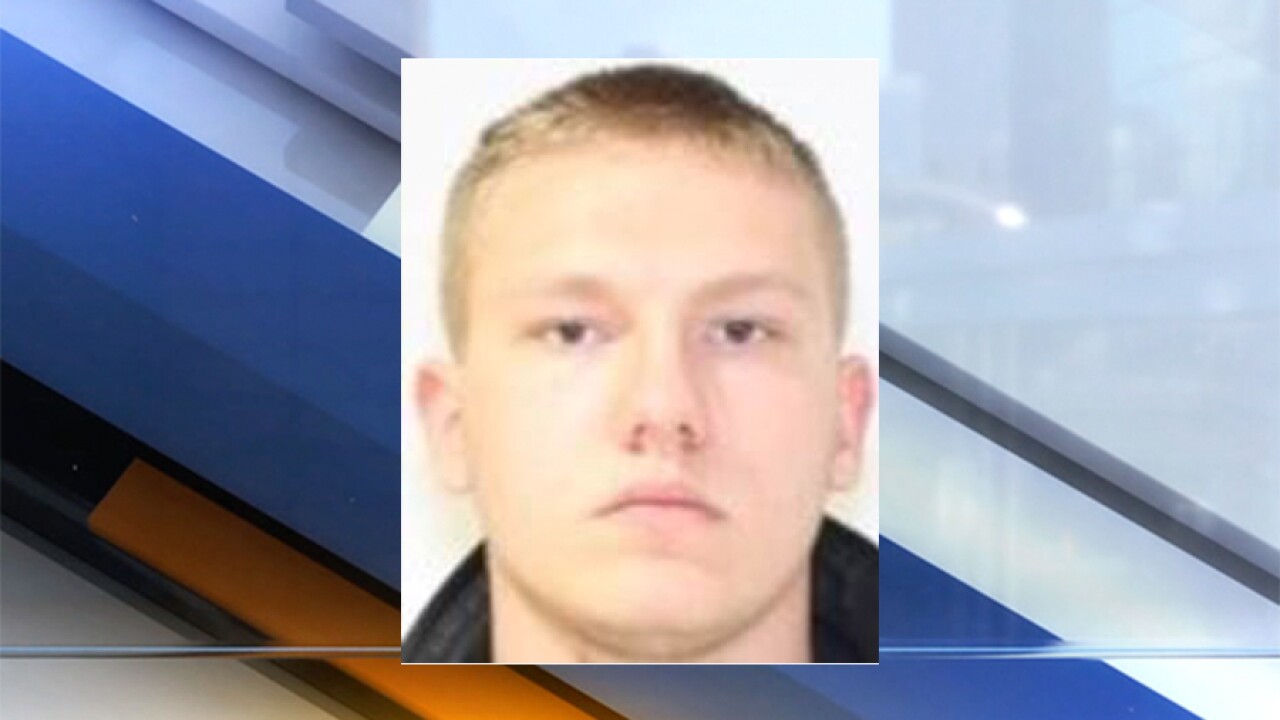 NILES, Ohio — A Painesville man wanted on a felonious assault charge for allegedly slicing a man’s throat and stealing his car was captured by officers from the Niles Police Department on Monday.

Patrick Spurrier, 18, has been charged with felonious assault, endangerment, fleeing and receiving stolen property, according to Niles police.

Officers spotted Spurrier driving the stolen 2008 Chevrolet Impala and gave chase. During the pursuit, Spurrier hit two cars and then backed up and rammed a police cruiser, according to authorities.

Spurrier eventually crashed into a pole, jumped out of the car and ran off but was caught moments later by police. A 14-year-old who had been in the car with Spurrier was also taken into custody, authorities said.

According to the Painesville Police Department, the original incident Spurrier was involved in happened on Aug. 3.

Police say Spurrier and two other men—Michael S. Joyce, 19, and David C. Stanley, 20 — assaulted a 39-year-old Painesville resident and took his car. The victim had to be lifeflighted to MetroHealth Medical Center following the attack, police said.

Authorities later tracked Joyce and Stanley down and arrested them.