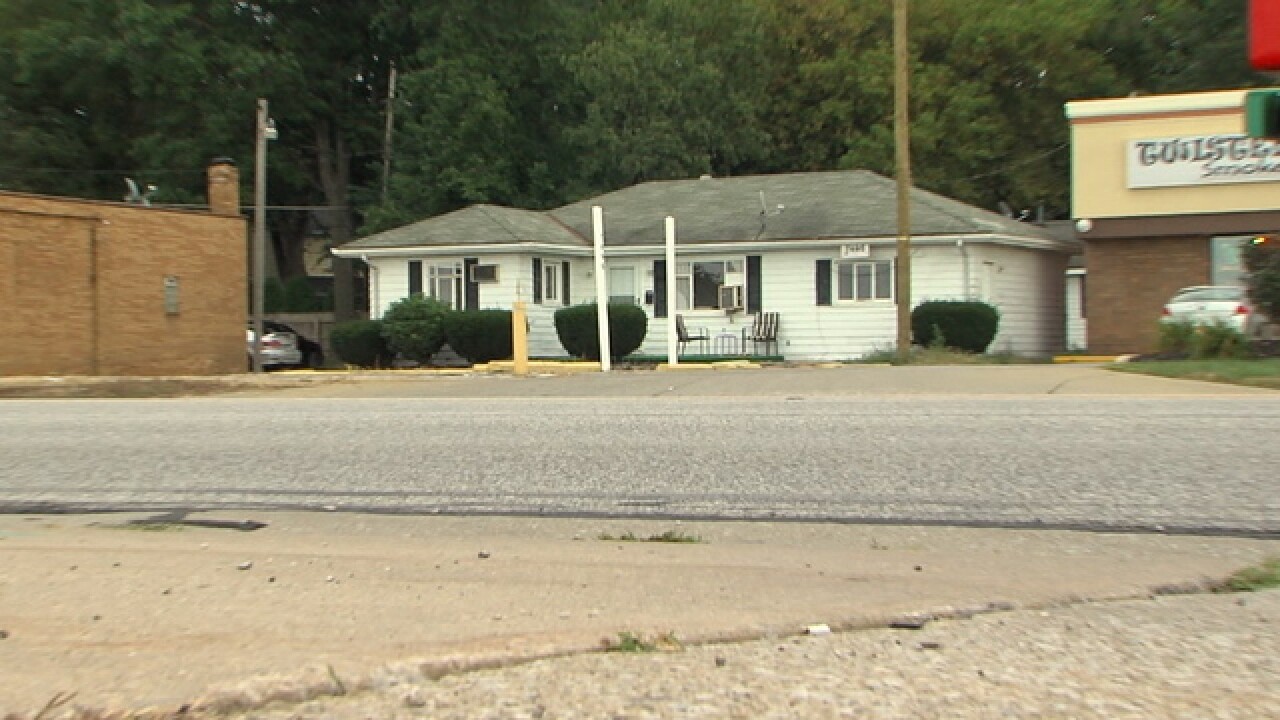 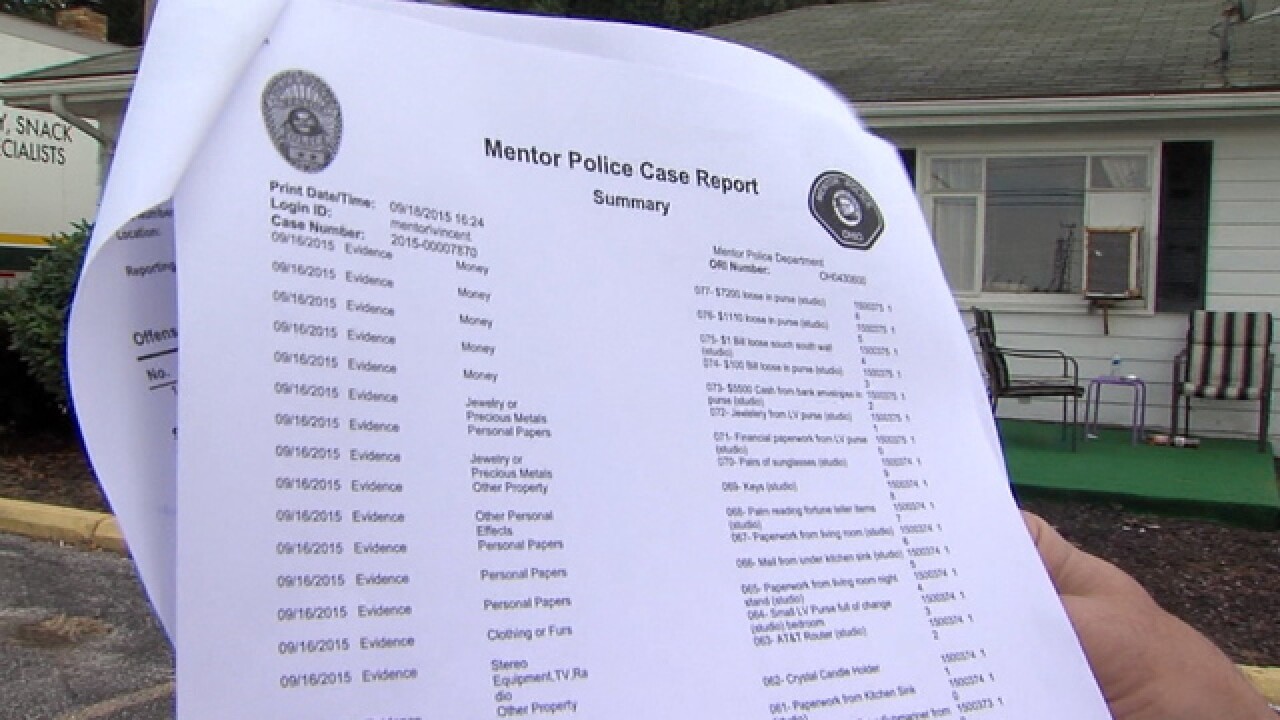 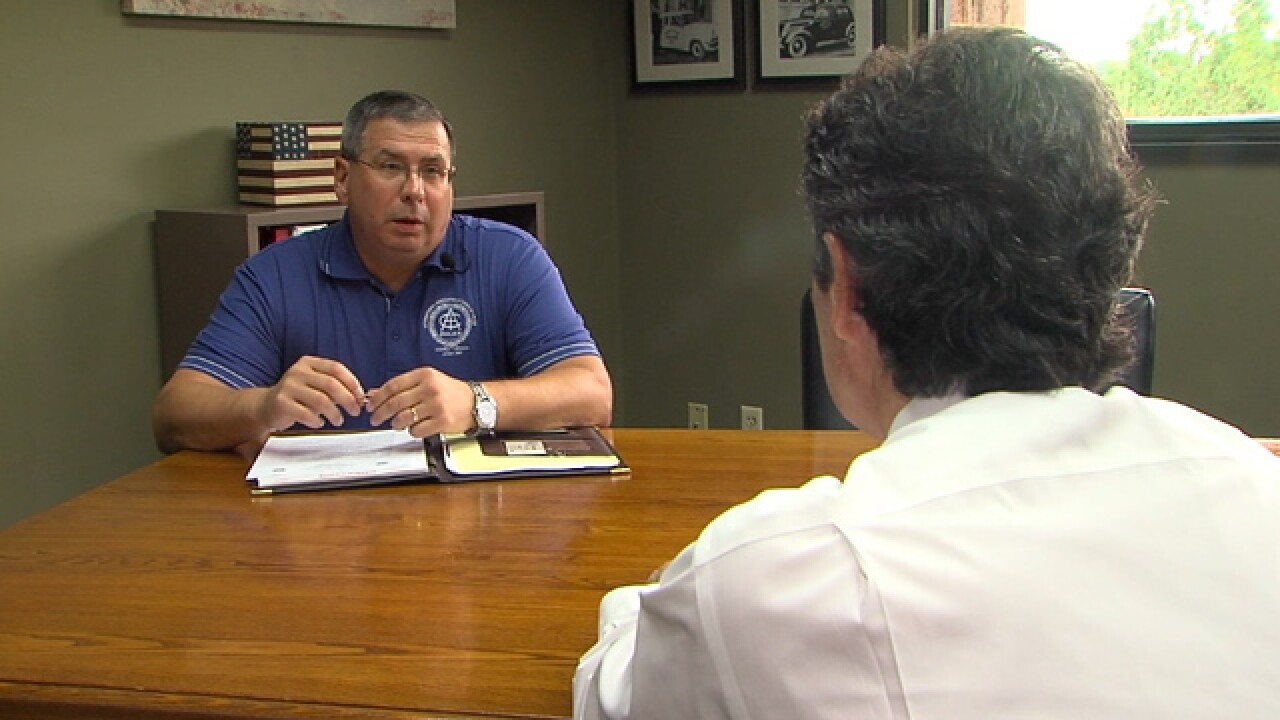 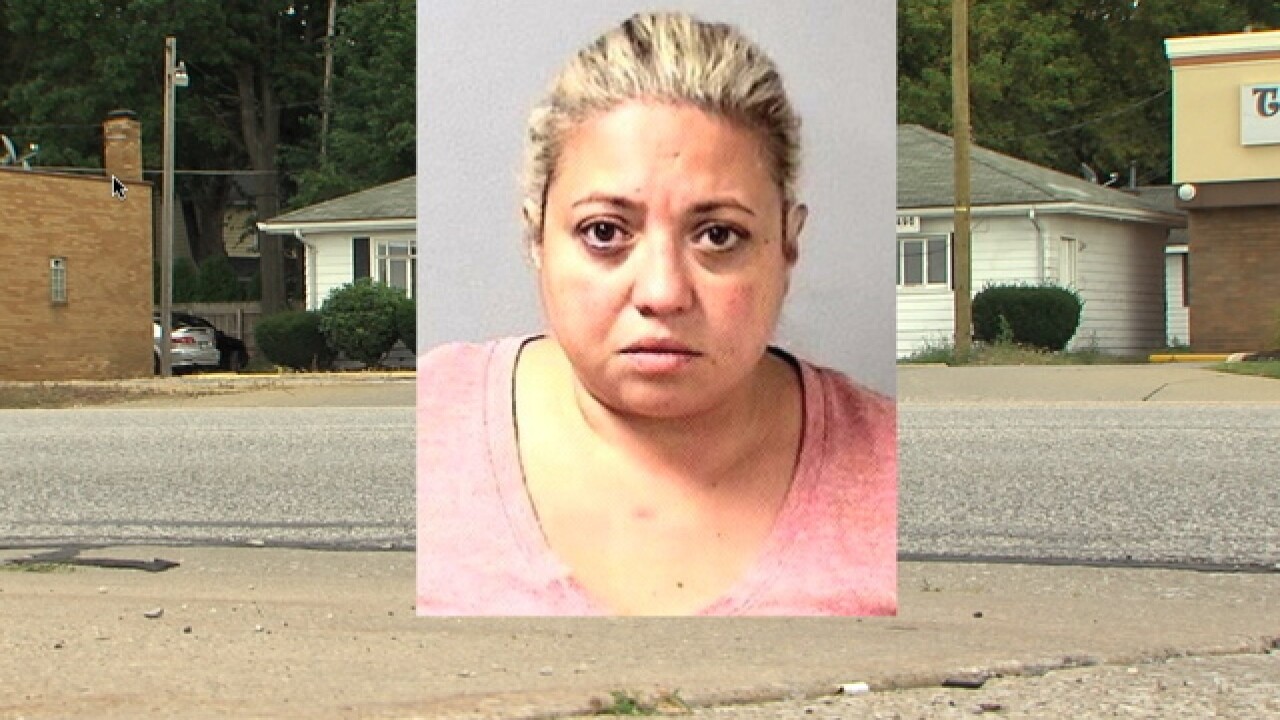 Mentor Police report they've received phone calls from as many as 20 additional potential victims in the case against psychic Gina B. Miller.

Miller, 40, has been charged with scamming clients out of hundreds of thousands of dollars in cash, jewelry, gift cards and open lines of credit for two decades.

Police said Miller operated Psychic Reader at 7496 Mentor Ave., convinced clients that harm would come to them or their families if they did not pay her.

Mentor police report they recovered $20,000 in cash at her Mentor business and home in Madison.

Miller was charged with theft and in being held on a $150,000 bond. She's expected to appear in court again next week.

Police believe that more victims — who may know her under a different name — have not yet been identified. "Many of these victims may be afraid of Miller, convinced that she has the power to bring harm to them or their families," a press release reads.

Anyone who believes Miller has scammed them should call detectives at 440-974-5763.