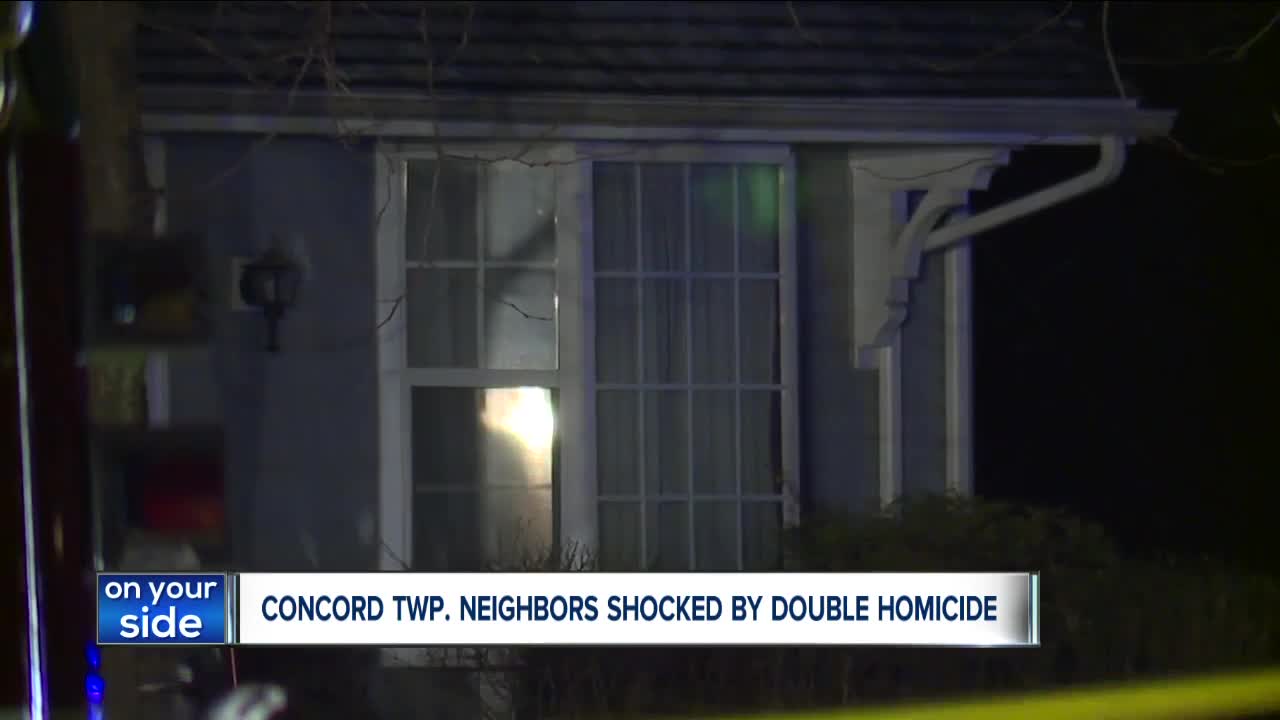 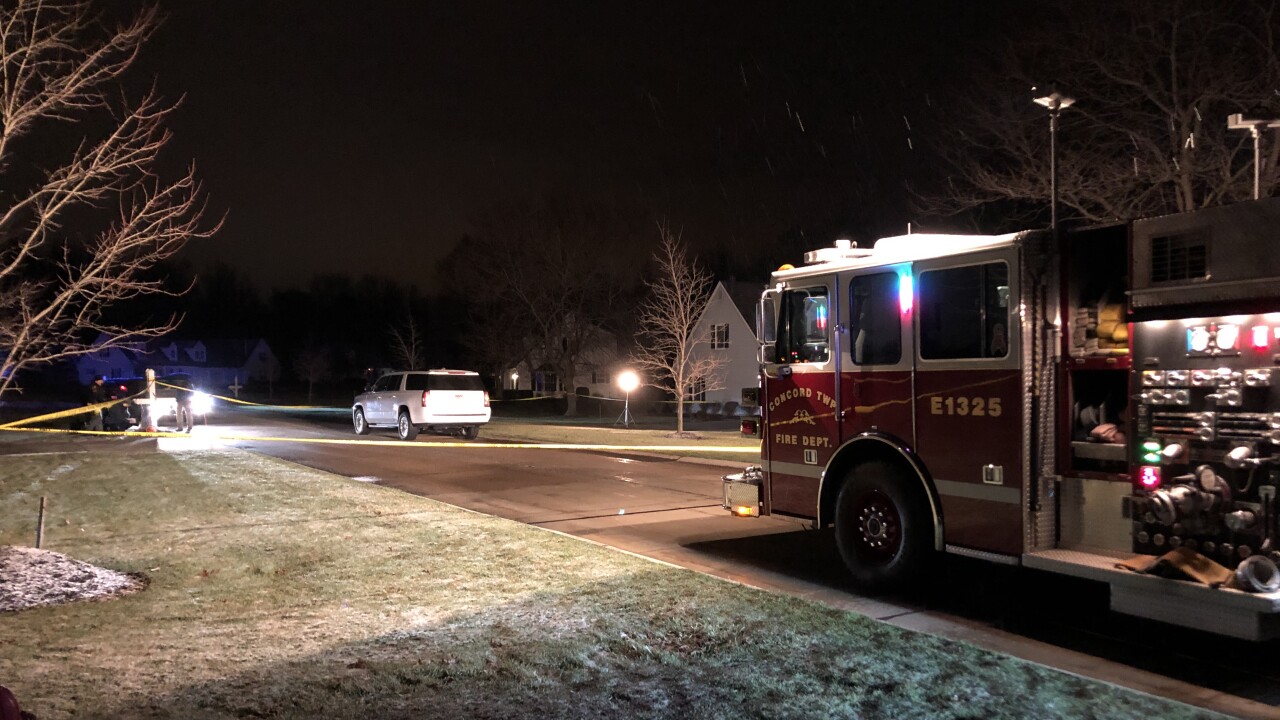 LAKE COUNTY, Ohio — The Lake County Sheriff’s Office is investigating a double-homicide after two people were found in an SUV in Concord Township late Saturday night.

Those two people, who have not yet been identified, were found dead from apparent gunshot wounds inside that vehicle in the 7500 block of Andrea Drive.

Rota Fischer heard several loud pops around 11 p.m., but said she thought nothing of it until she received a frantic phone call from a friend.

Another neighbor thought someone was celebrating the start of the new year with fireworks just a few days late.

Shortly after those shots were fired, the Lake County Sheriff’s Office and SWAT negotiators were called to Oakridge Drive where the shooting suspect had barricaded himself inside a home.

That suspect, whose identity has not been confirmed, was taken into custody after surrendering.

“Nothing ever happens here, until this, and it’s very gruesome and sort of scary,” Davis Hudson said, “You know, you live in an area where nothing ever is happening and all of a sudden something like this happens. It sort of brings you back to reality a little bit.”