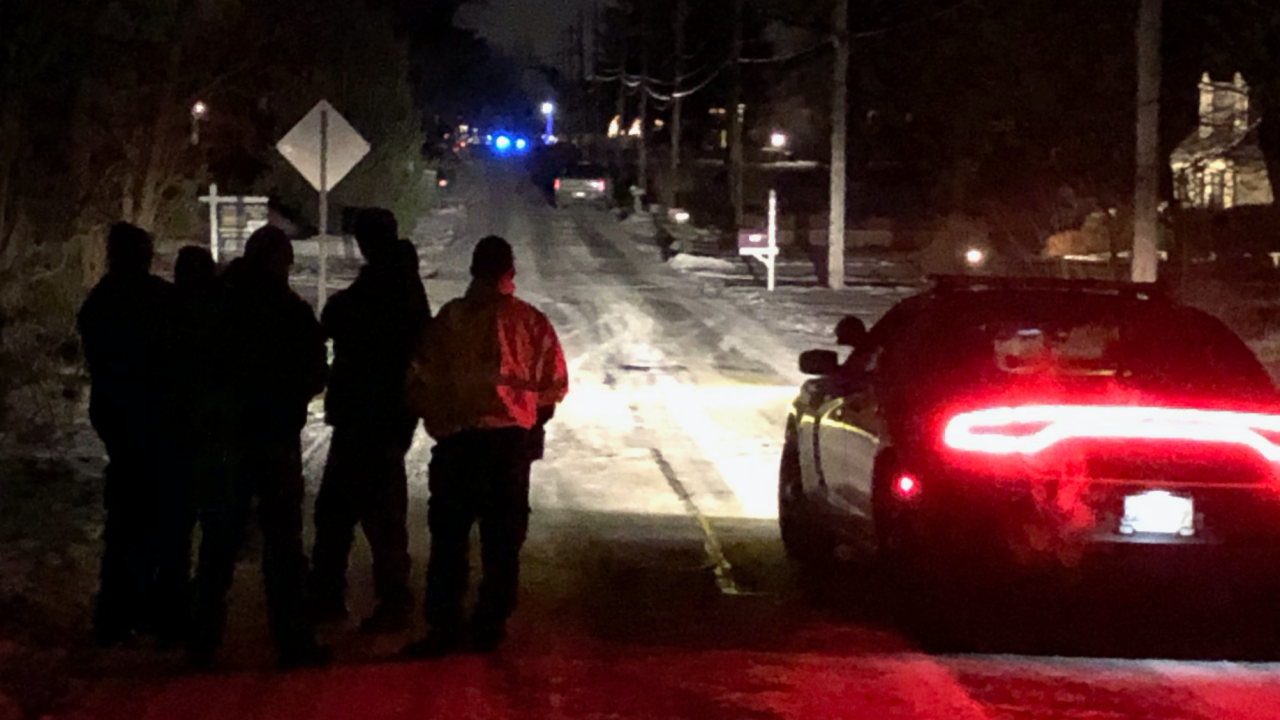 UPDATE: Willoughby Hills police just posted on their Facebook page: "The Willoughby Hills Police Department has located the vehicle and the suspect has been identified. Thank you all for your help."

Around 6:17 p.m., police were called to the 2800 block of Orchard Drive where they found a woman who had been struck. The vehicle that struck the woman fled the scene, police said.

The woman was transported by helicopter to a nearby hospital, according to police, who say she is in stable condition. The dog was not injured.

Police are looking for a 2005 to 2009 Chevrolet Equinox that is silver or gray in color with significant front end damage that includes a missing front bumper. The bumper was found on Eddy Road, indicating the driver fled in that direction, according to police.

Anyone with information regarding the incident should call police at 440-942-9111.