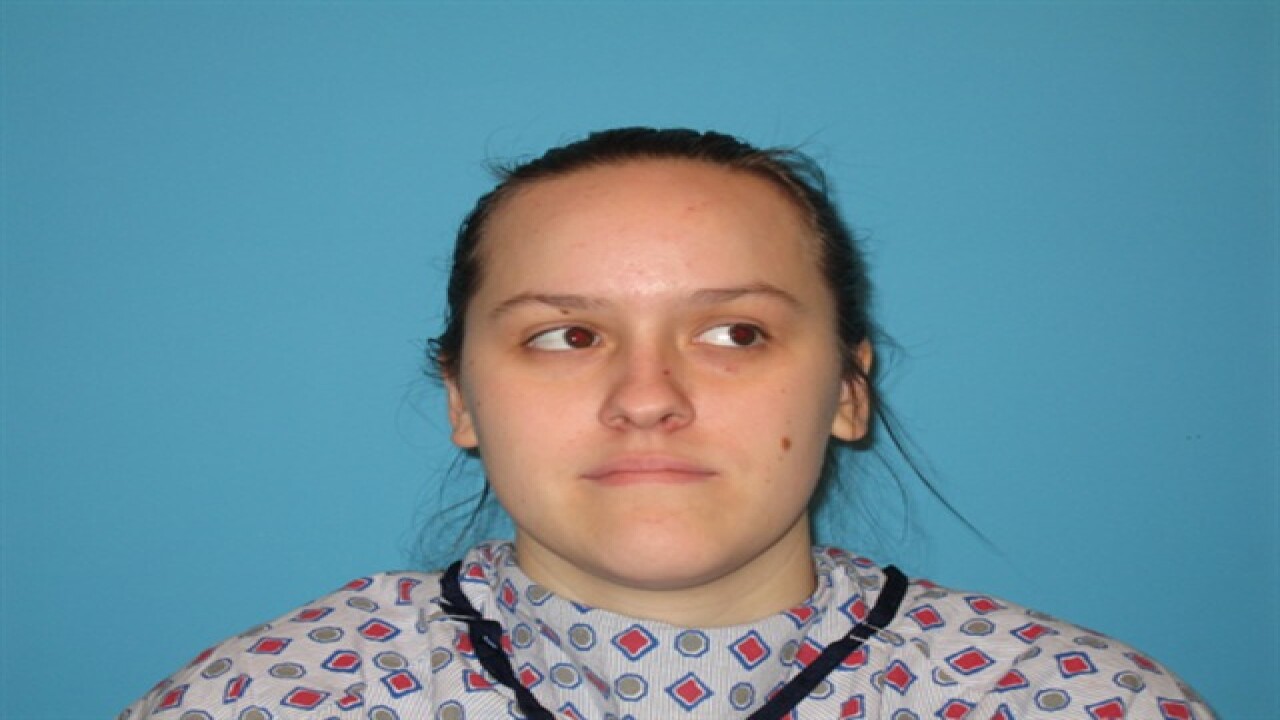 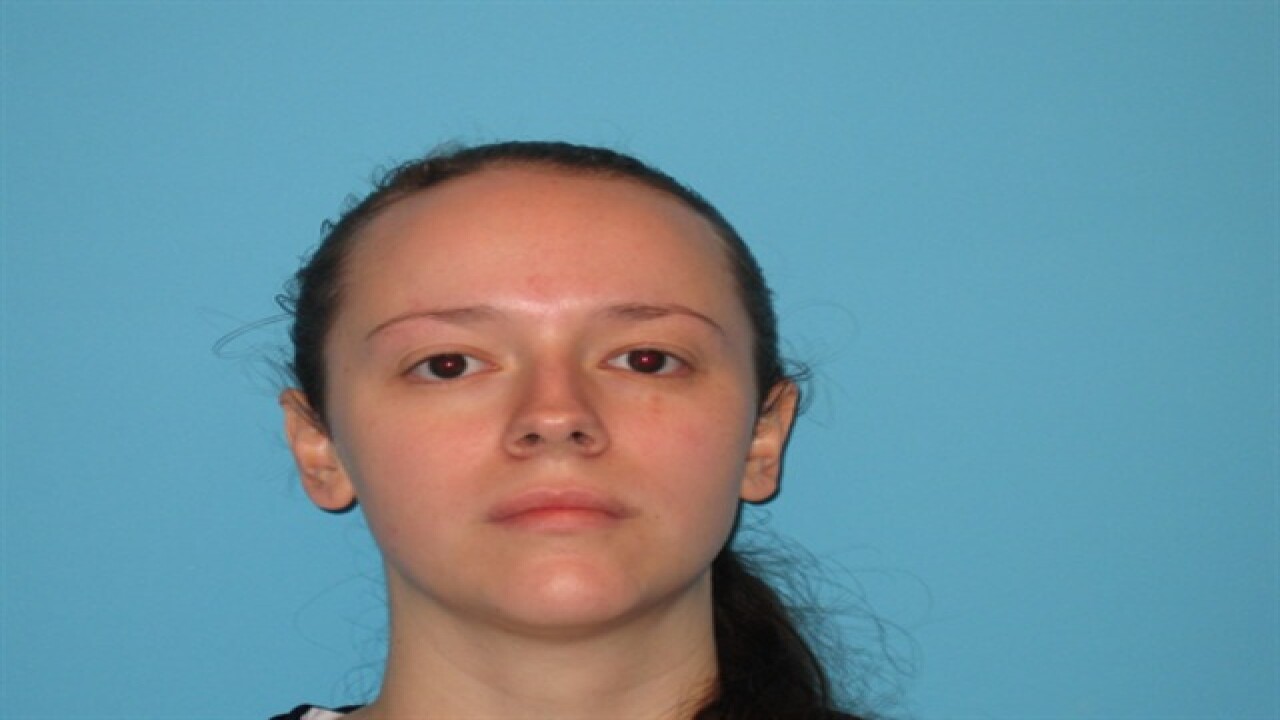 Jennifer and Joanna Barnes, 22 and 24, braided three USB cables together and wrapped them around their mother's neck at around 8:30 a.m. Thursday, police said.

Their mother escaped and Joanna Barnes used towels to try to strangle her, police added, and Jennifer Barnes tried to smother her with a pillow.

The mother got away from the sisters and left the home. She called dispatchers later to ask them to perform a welfare check and told police that they had gotten into a fight. Friday, she went to a hospital for treatment for neck injuries and bruising and the hospital convinced her not to go home and contacted police.

The two women are charged with attempted murder and are being held in Lake County Jail on a $50,000 bond.