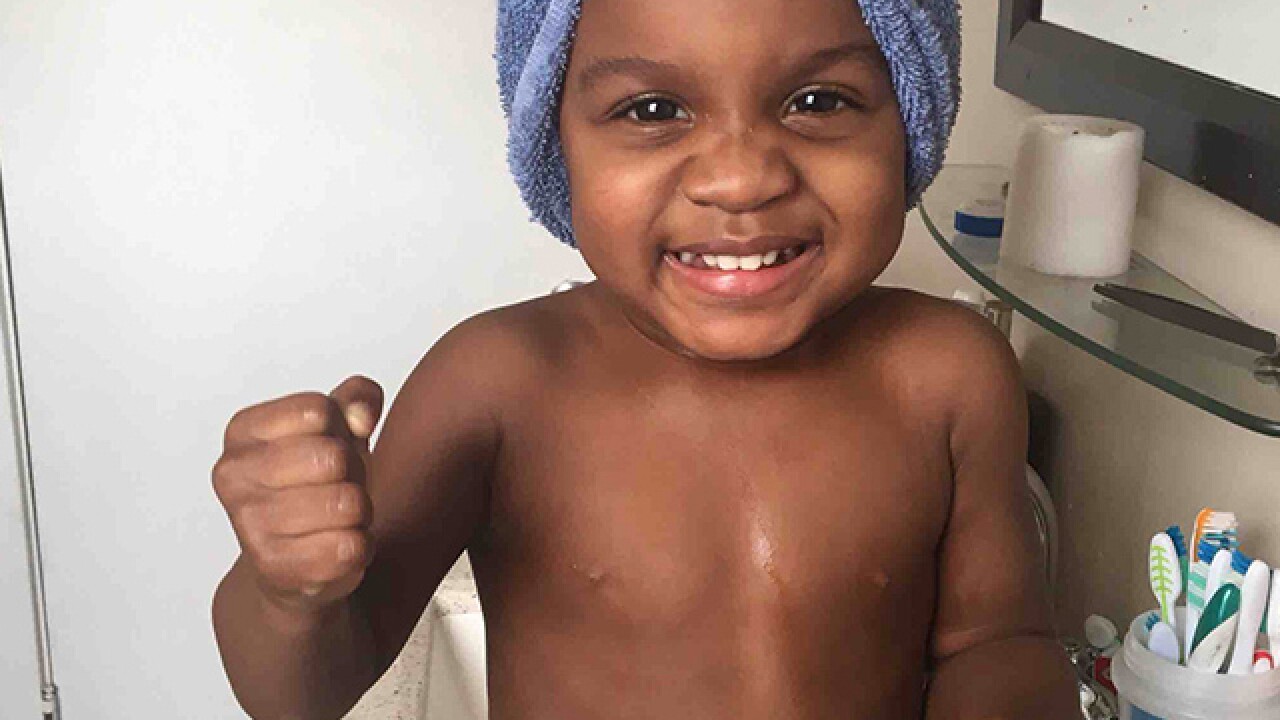 Police are investigating the fatal shooting of a 2-year-old girl at a Wickliffe hotel Friday night.

The shooting happened around 11 p.m. at the Econo Lodge Wickliffe-Cleveland East, 28611 Euclid Ave. Police said it appears the child's mother was handling a gun when it went off and 2-year-old Laila Johnson was shot in the chest.

According to Cuyahoga County Division of Child and Family Services, the Cleveland mother was at the Wickliffe hotel with her children to get away from a domestic violence incident involving her significant other.

On Monday, Wickliffe Police Lt. Pat Hengst said that their investigation reveals that the bullet went through a mattress and struck the child.

"She wasn’t pointing the gun at somebody, she had the gun off to her side. I think, unbeknownst to her, the child was moving and moved into the line of fire," Lt. Hengst said.

Laila was taken to a nearby hospital but later died from the injury, according to authorities.

Police said the shooting appears to be accidental. The mother had the weapon legally and had a concealed carry permit.

"This person is not a criminal, this is a person that had a terrible thing happen to them through a mistake," Lt. Hengst said.

It will be left up to the Lake County Crime Lab and the prosecutor's office to determine if any charges are filed, police said.

"But let's be realistic here. This mother has to live with the fact that through a moment of inattention, she took the life of a child," Lt. Hengst added. "And that’s something that, quite frankly, we’re concerned she’s not going to be able to recover from. What is a court system or a judge going to be able to do over and above having your child taken from you?"

There were three other children in the room at the time — a 16-year-old sister, a 5-year-old brother, and Laila's 2-year-old twin brother.

DCFS said they did not have any record of cases involving the mother, but they are investigating following Laila's death.

The remaining children are currently with the mother, who News 5 is not identifying, and extended family members.