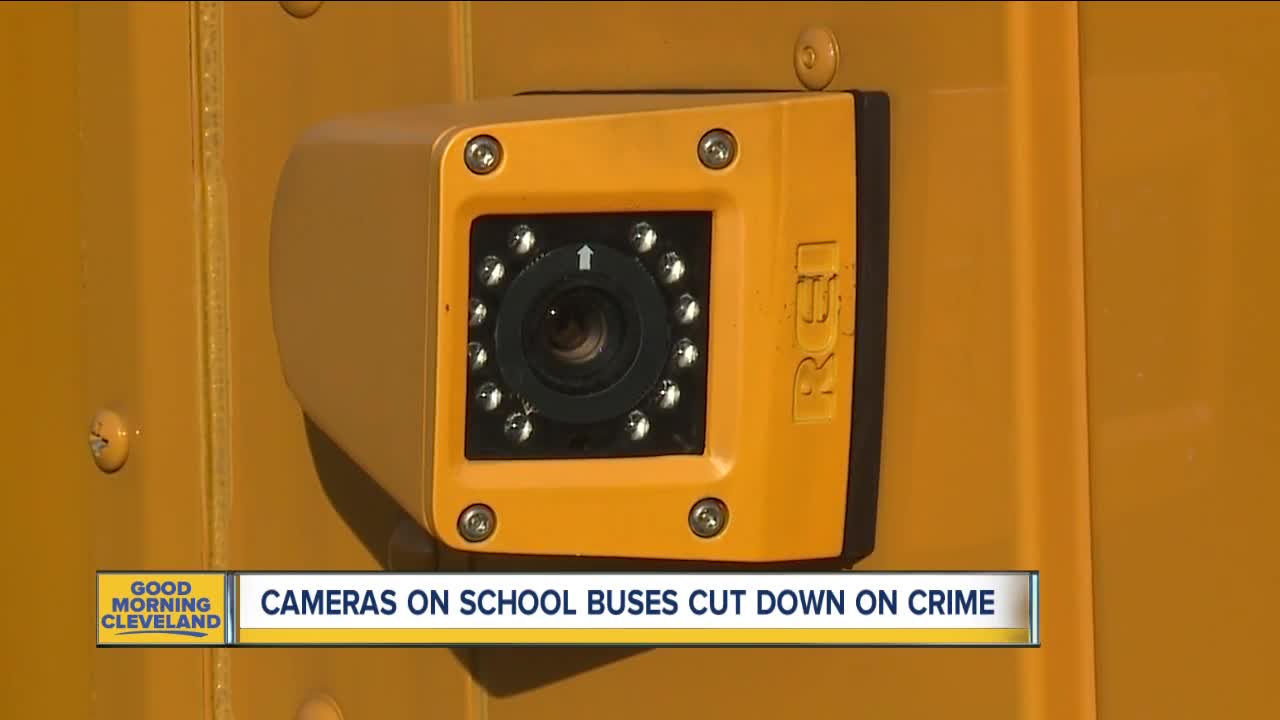 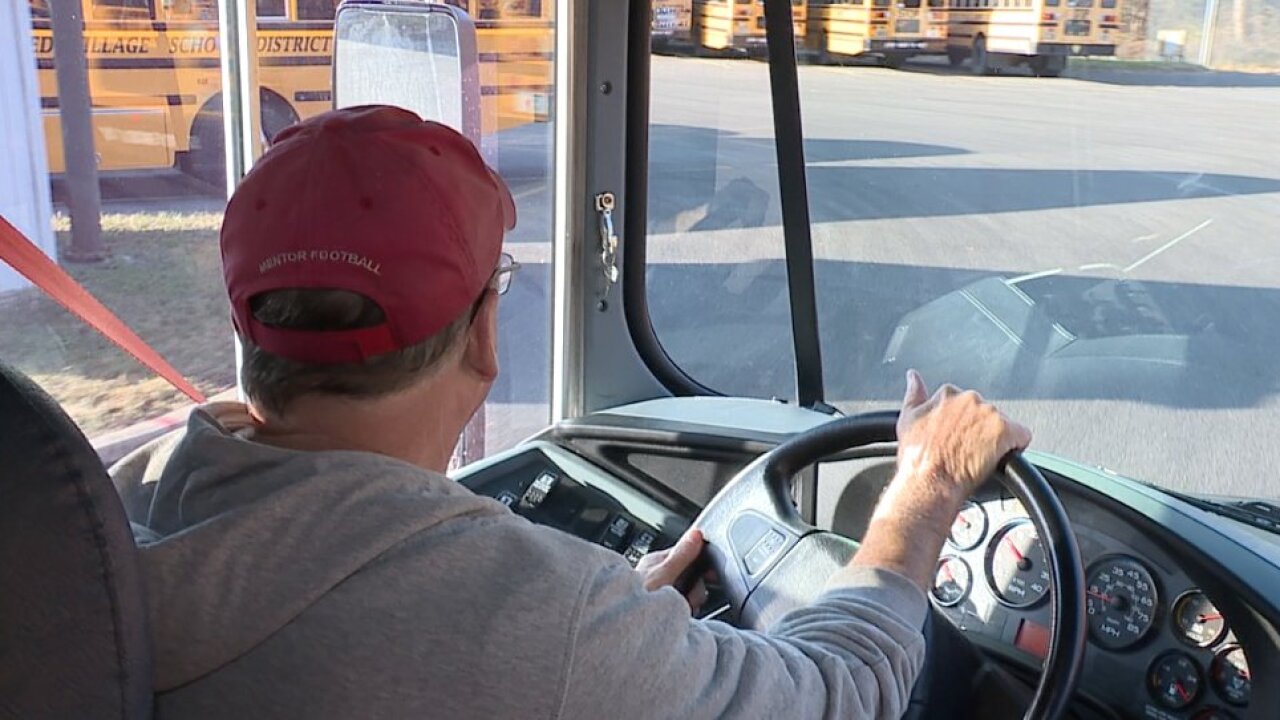 MENTOR, Ohio — When you send your kids to the bus stop, you expect them to get to school safely, but when drivers ignore school bus stop signs and flashing lights, it puts your kids’ lives at risk.

In February 2019, Mentor Public Schools installed stop arm cameras on 78 buses paid for by grant funds from the attorney general’s office. The intention was to make it easier to identify and prosecute bus stop violators.

According to the Mentor Police Department and leaders at Mentor Public Schools, the cameras are working.

Mentor Patrolman Scott Bell said before the installation, it was hard to enforce the laws.

He said it was nearly impossible to enforce and hand out citations because the drivers were also concentrating on making sure the kids were safe, so they normally didn’t have a full recollection of the car and driver’s identity.

Pat Keegan has been a bus driver with Mentor Public Schools for nearly 20 years. He said he has seen dozens of people blow through the stop signs.

“In the past, my first thought is keep the kids on the bus. That's number one. And just, you know, I blow my horn at them,” he said.

Now it is easier for both drivers and police.

Since installation, Mentor bus drivers have reported 152 violations, the Mentor Police Department said they investigated 65 of those violations they believed to be legitimate and gave out 43 citations.

Bell said the goal is to get the word out and let everyone know they will get caught if they violate the law.

“If more people start to realize there's cameras on the buses and know that they're going to get caught now, pretty much straight and simple. It's on video. We've got the information. We're coming after you, I do think in the long run this is going to start lightening up and slow down those violations that we have,”he said.

Keegan said he just wants to keep the kids safe.

“We would prefer that no one gets a ticket, we would prefer that everyone just stops for the school bus,” said Keegan. “If you see a school bus with yellow lights on, that means get ready to step. Not go faster, get ready to stop and when the red lights come on, you stop. It takes 60 seconds. We'll get the kids across. We know you got to get to work. We'll do it as fast as we can.”

18-year-old woman admits to striking 2 children getting off bus in Willowick, turns herself in