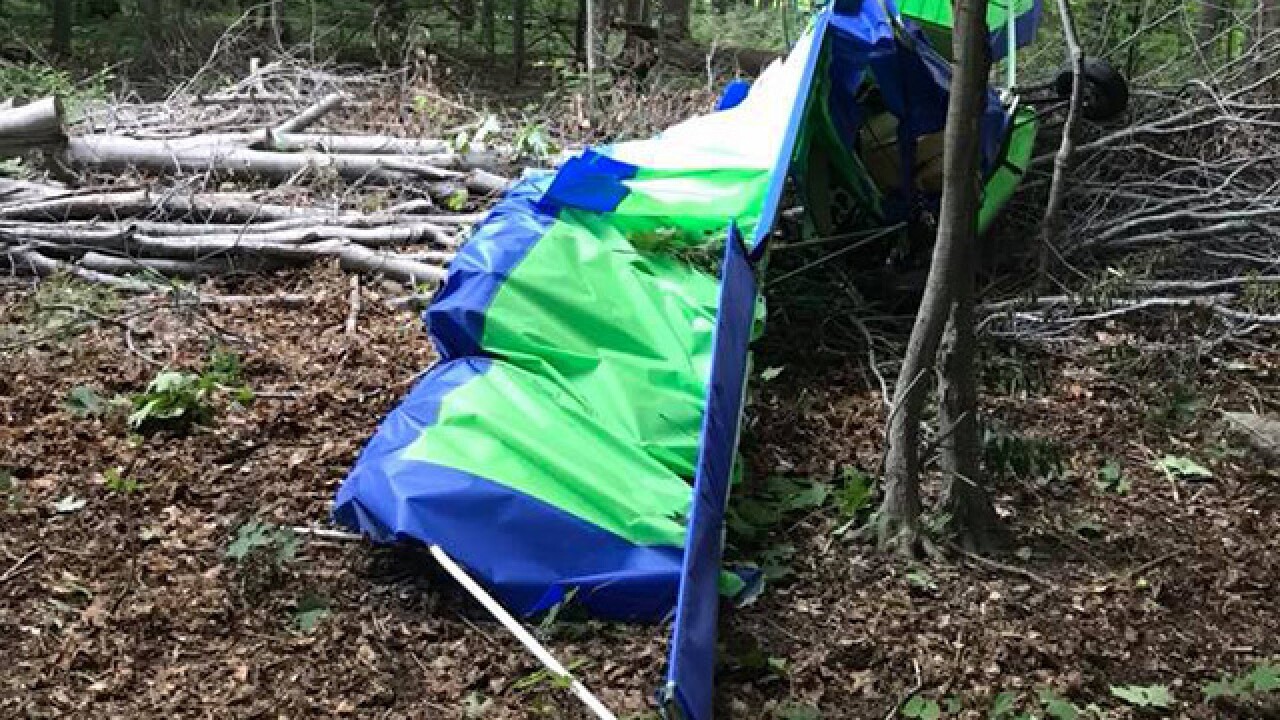 An ultralight aircraft made an emergency landing in a wooded area in Concord Township, and two people were taken to a hospital, authorities said.

Just after 5 p.m., the Lake County Sheriff’s Office responded to a reported plane crash. Upon arrival at a wooded area behind homes on Summerwood Drive, deputies found the ultralight aircraft, according to a Facebook post by the sheriff’s office.

A man and a woman were taken to a nearby hospital for evaluation by Concord Township Fire, the post states.