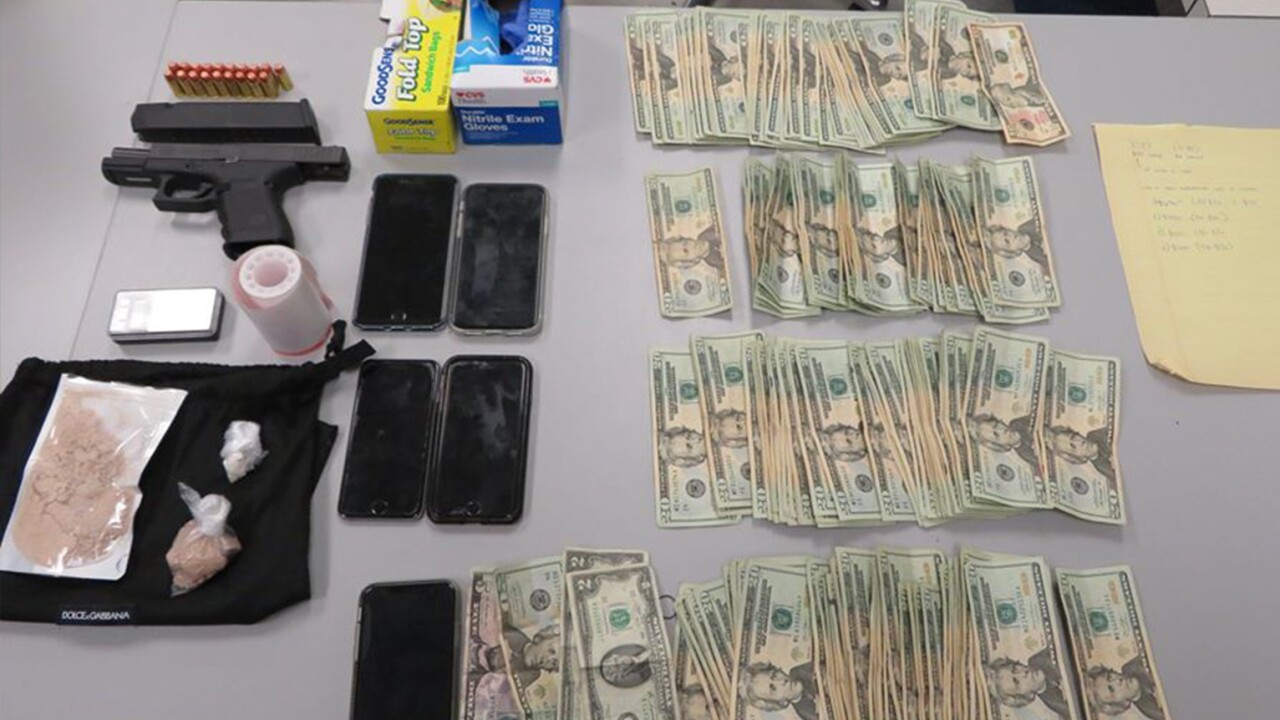 Wickliffe Police Department
A 26-year-old Wickliffe man who fell asleep in his car has been charged after police officers found suspected drugs and paraphernalia in his vehicle.

WICKLIFFE, Ohio — A 26-year-old Wickliffe man who fell asleep in his car has been charged after police officers found suspected drugs and paraphernalia in his vehicle.

According to police, the incident happened Thursday morning around 2:20 a.m. in the parking lot of the Town Square shopping center.

Authorities said that an officer found the man sleeping inside an idling car. When the officer asked the man to get out of the vehicle, he refused and tried to drive away. The officer grabbed the gear shift and managed to put the car in park.

Police deployed a taser, and after a short altercation the man was removed from the car and taken into custody.

Officers searched the vehicle and seized suspected heroin and crack cocaine as well as a digital scale, packing paraphernalia and nearly $4,000 in cash. They also found a loaded handgun, police said.

The man wan was charged with trafficking in heroin and cocaine, possessing criminal tools, carrying a concealed handgun and being a felon in possession of a handgun, authorities said. The man has a criminal history that includes prior handgun, manslaughter and drug trafficking charges and convictions. Police did not release the man's name.

The man was taken to the Lake County Jail and held in lieu of a $50,000 bond, according to police.

Authorities said that this is the first time this year a gun has been seized in Wickliffe. More than 50 guns were seized last year. Most of the guns were found during traffic stops or on felons, intoxicated individuals or people trafficking drugs.