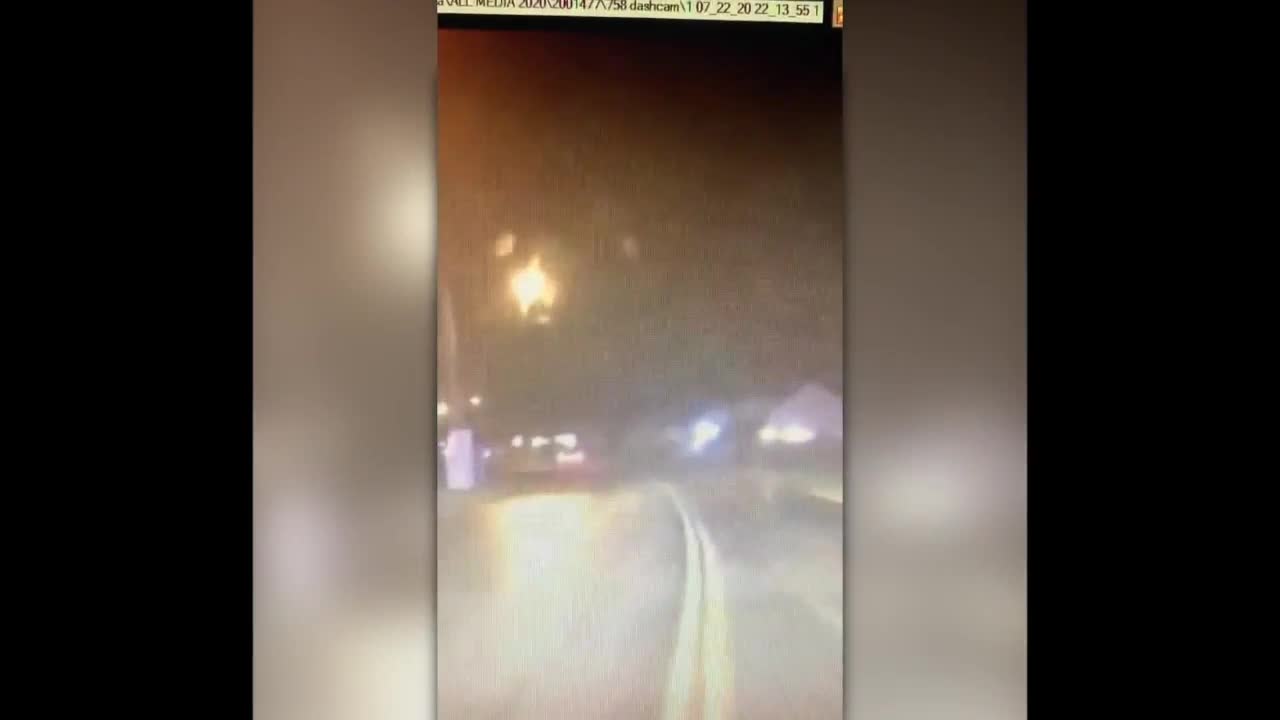 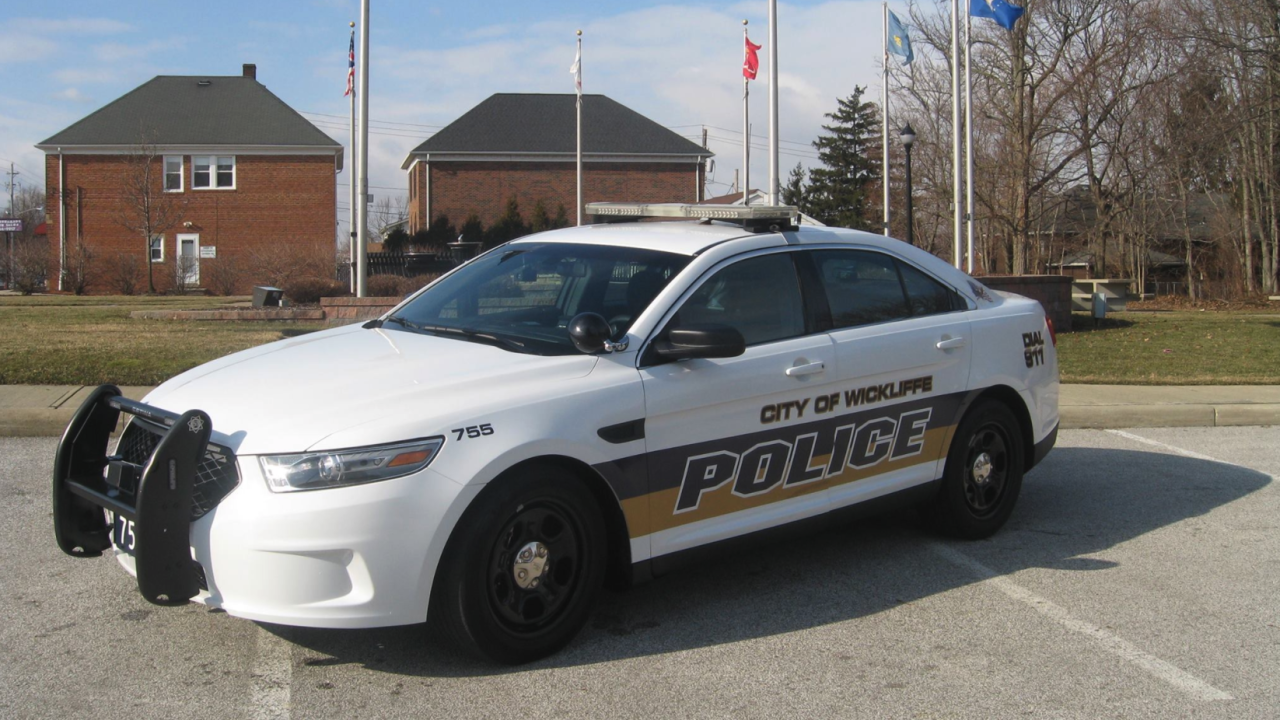 WICKLIFFE, Ohio — The Wickliffe Police Department is searching for the individual who escaped during a pursuit on Wednesday night.

Around 10:15 p.m., an officer noticed a black Nissan Rogue being driven in a “suspicious manner” in the area of Lakeland Boulevard and Worden Road, police said.

After following the Nissan and running the license plate, the officer learned the car had been stolen during a carjacking on July 17 in East Cleveland, according to police.

The officer attempted to stop the Nissan. The driver pulled into a driveway on Truman Avenue and exited the vehicle but then quickly got back into the vehicle and backed out of the driveway, striking the patrol car, police said.

The driver fled down multiple side streets in Wickliffe and Willowick before crashing into a tree while attempting to turn onto East 255th Street from Lakeshore Boulevard, according to police.

After the crash, the driver got out of the Nissan and fled the scene on foot. Officers were unable to catch up with him.

Wickliffe police ask that anyone with information regarding the incident call them at 440-943-1234.