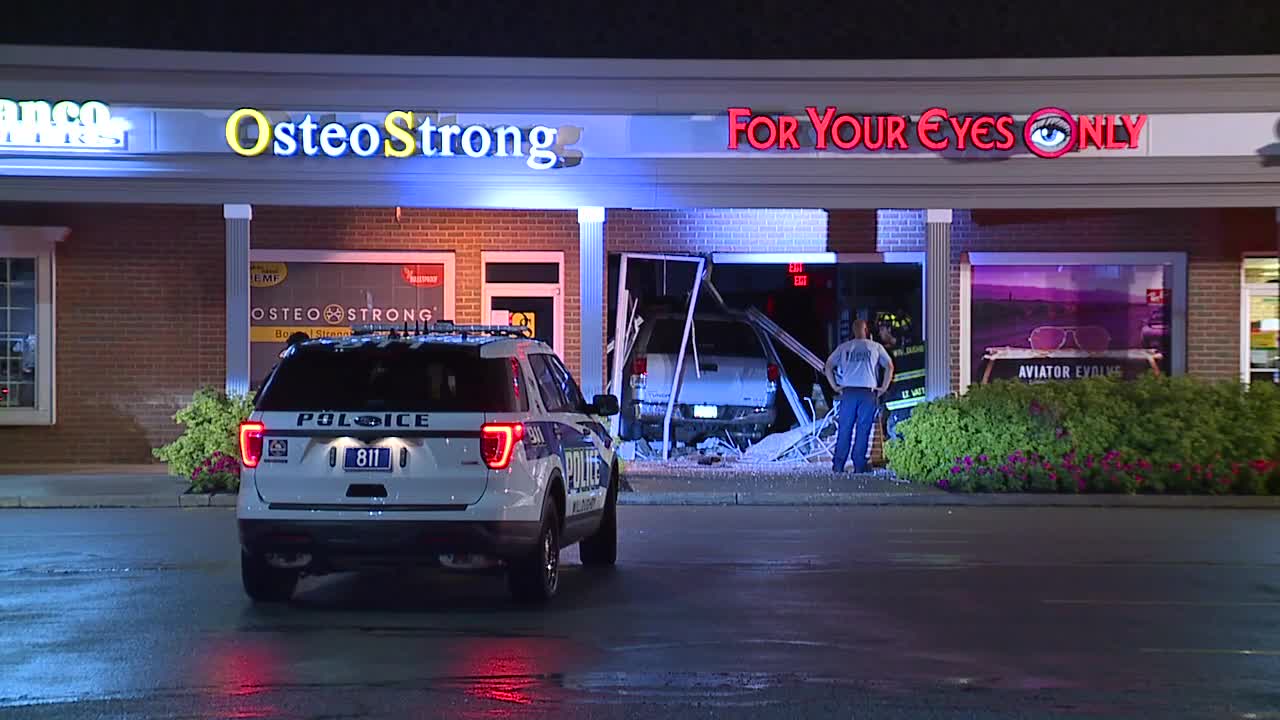 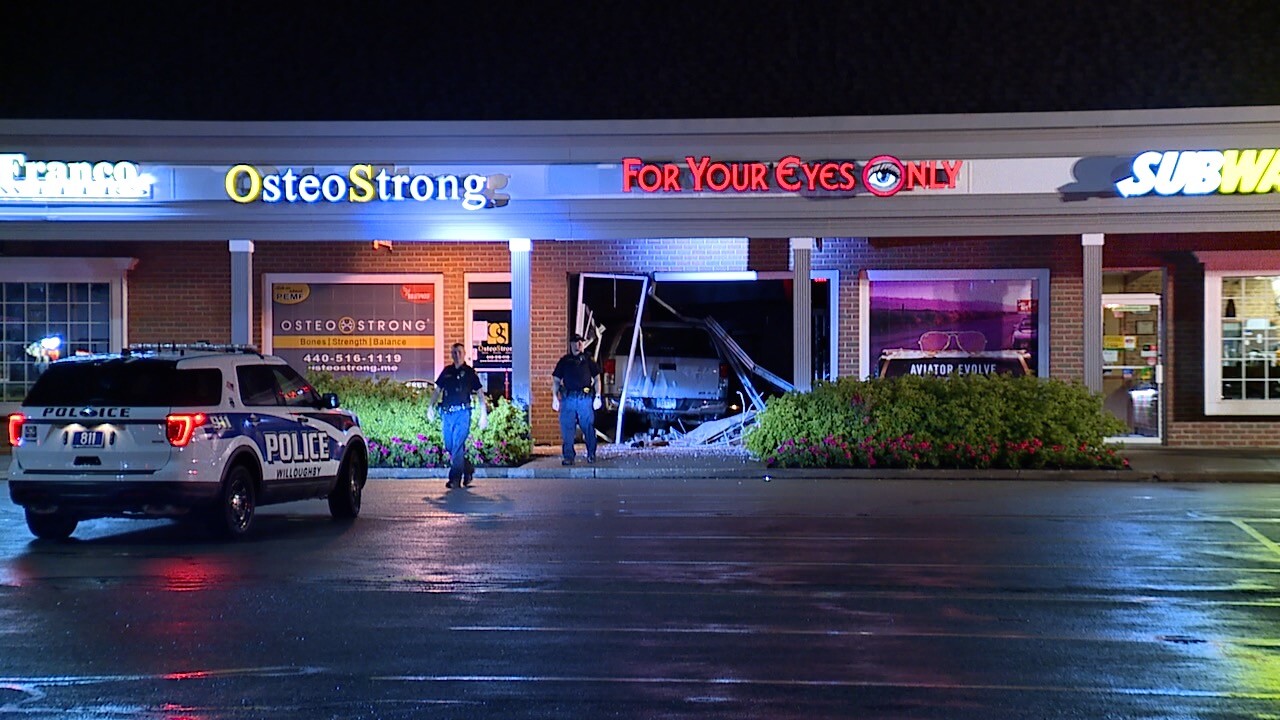 Police responded to For Your Eyes Only eye care center in the 5900 block of Som Center Road around 4 a.m. where they found a 2010 Toyota Tundra that had crashed into the building.

A 66-year-old man who was driving the Toyota is believed to have suffered an unknown medical condition that caused him to lose control of his vehicle and crash into the building, according to Willoughby police.

The crash also damaged the wall of OsteoStrong, a medical wellness center. No one was inside either of the businesses when the crash occurred, police said.

Police said the driver did not appear to be severely injured from the crash but was transported to a nearby hospital for treatment.