Willowick police looking for driver who struck 2 children getting off the bus, car possibly located 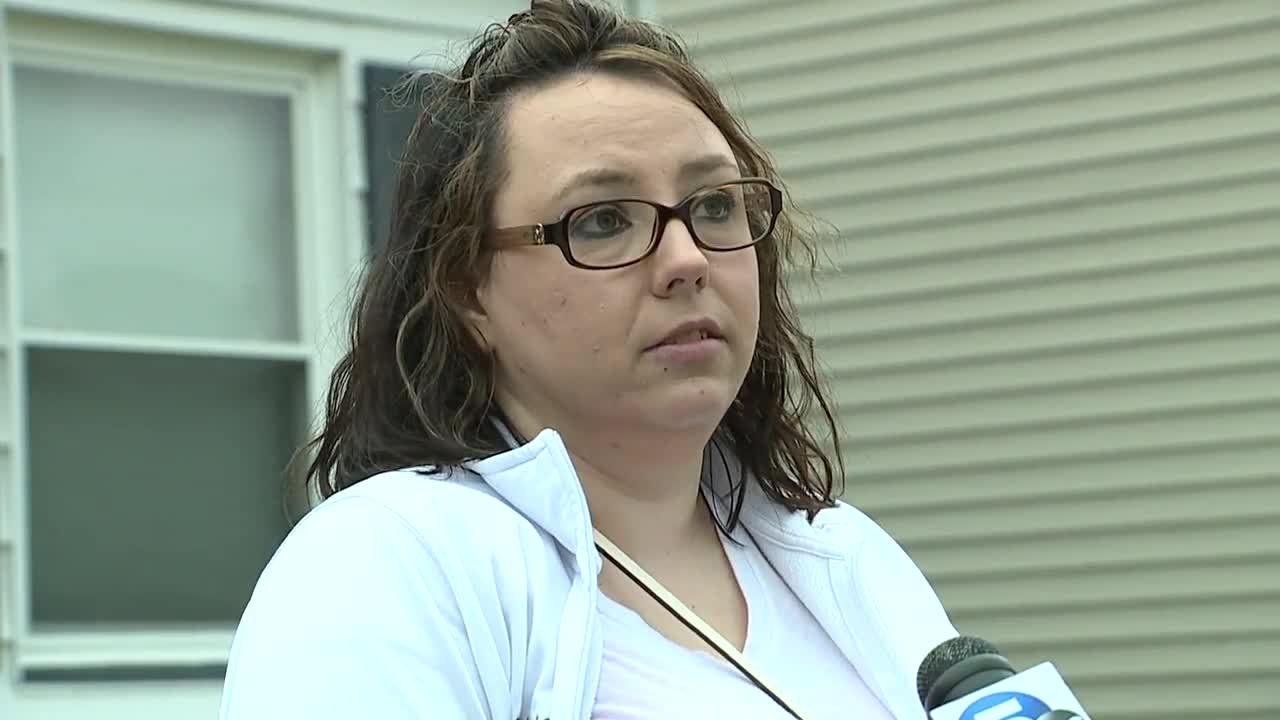 Willowick police are looking for a driver who struck two children as they got off a school bus then drove off. 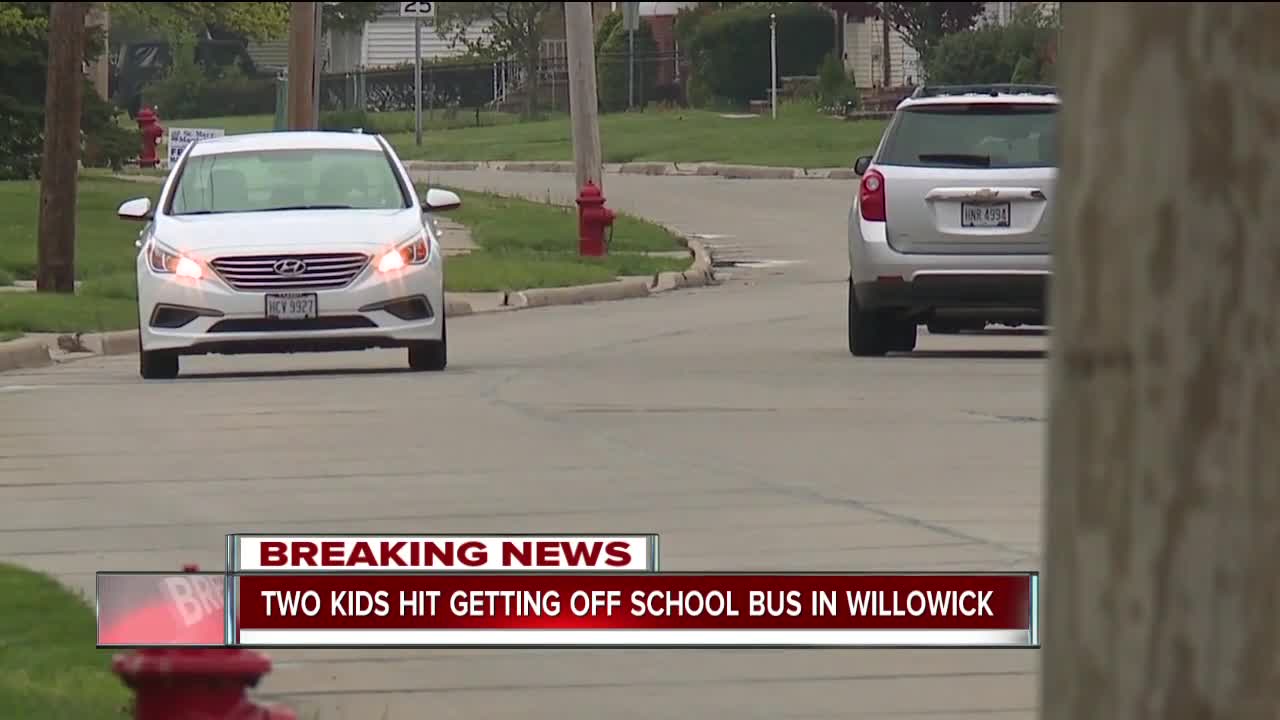 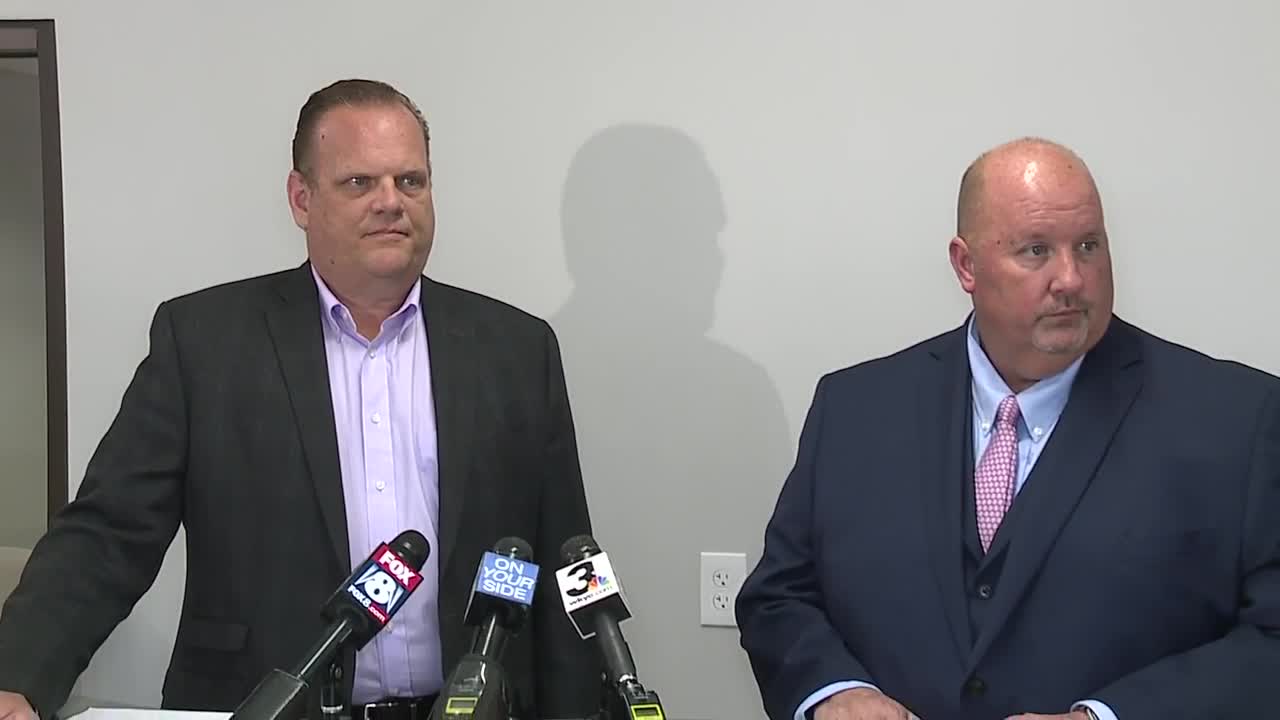 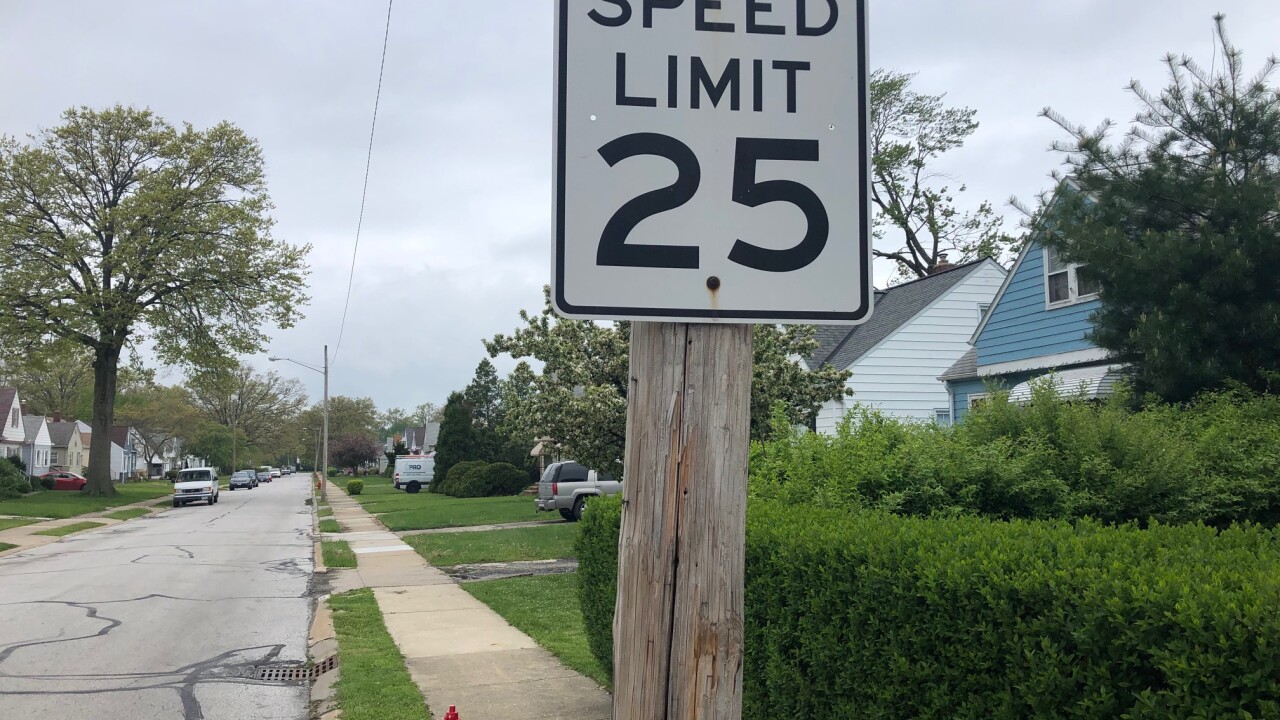 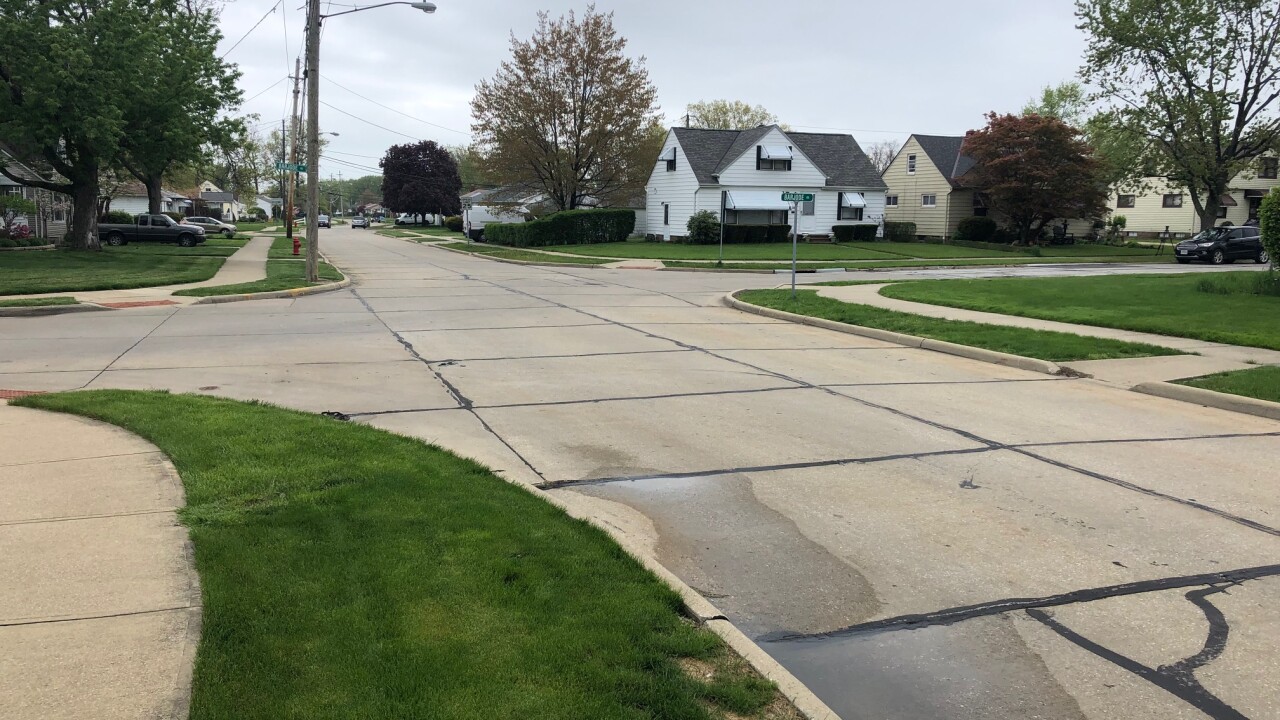 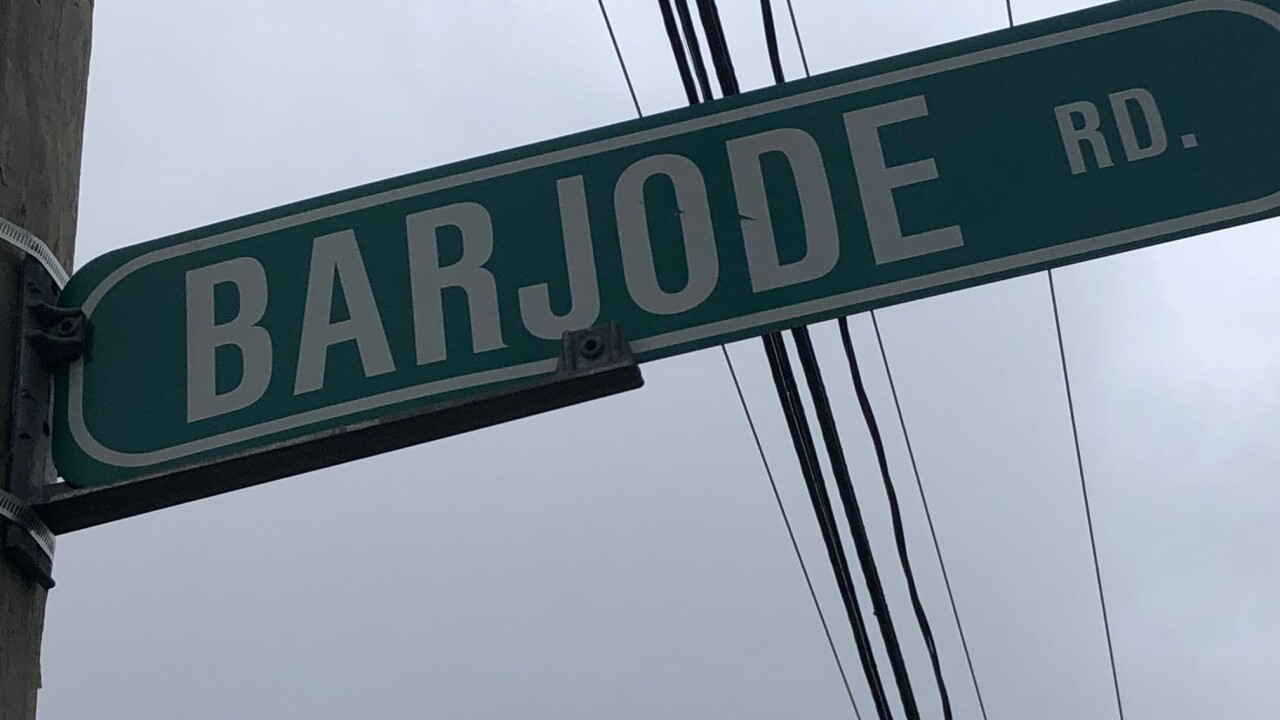 WILLOWICK, Ohio — Willowick police are looking for a driver who struck two children as they got off a school bus then drove off.

At about 3 p.m., a vehicle struck the two juveniles in elementary school as they exited the bus on East 300th Street and Barjode Road, according to authorities. Authorities said the bus did have it's "STOP" arm extended.

The vehicle then left the area on Forestgrove Road toward the Euclid area. The bus driver tried to stop the car, but was unsuccessful.

Both students were sent to the hospital, but were released and sent home with their families Monday evening, according to Willoughby-Eastlake schools.

The car is described by police as a smaller red vehicle that is rusted toward the bottom, with a 30-day temporary tag, driven by a short black female that may have her hair in a bun, and may be wearing a bandanna.

A car was towed that fit the description of the vehicle involved, but police are waiting for a search warrant to investigate the lead further, authorities said.

Police said no one is in custody and no one has been charged at this time.