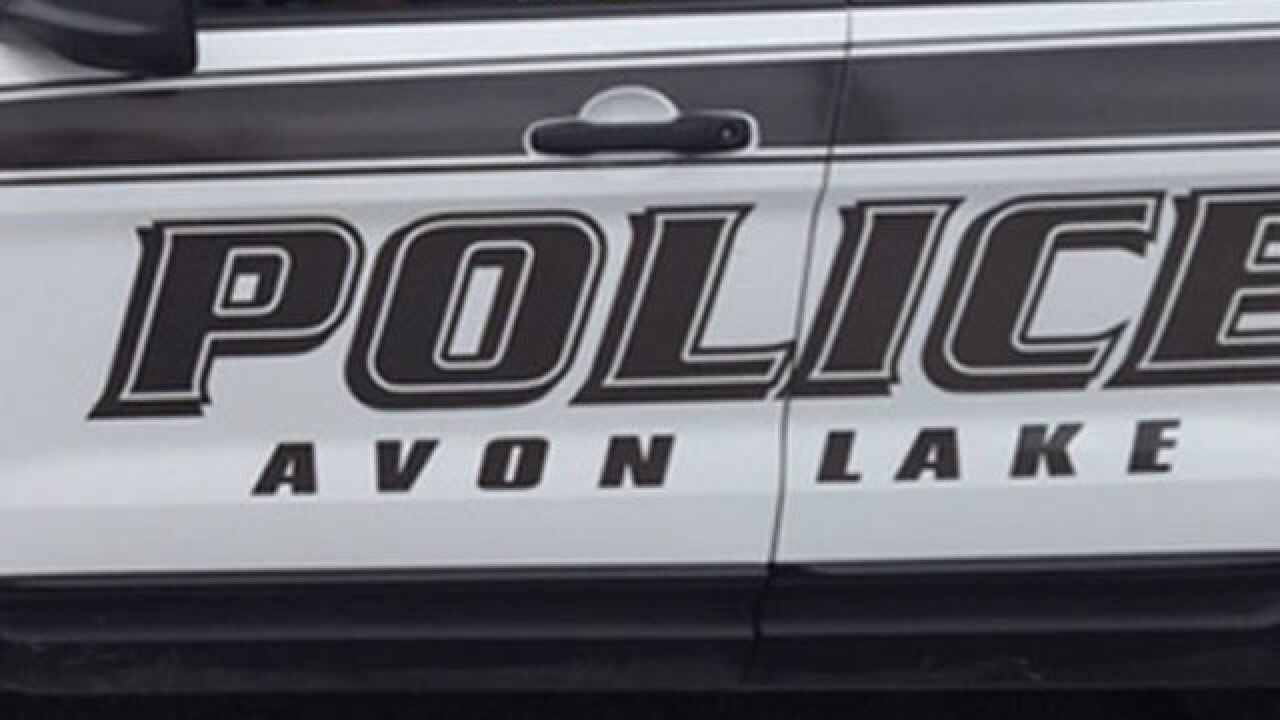 AVON LAKE — The Avon Lake Police Department has arrested a 17-year-old in connection with an armed robbery at a local Chinese restaurant.

The teen has been charged with aggravated robbery, authorities said.

The robbery happened Monday in the 100 block of Moore Road, according to police. Authorities say the teen walked into the restaurant, brandished a handgun and demanded money.

News 5 is not releasing the teen's name since he is underage.