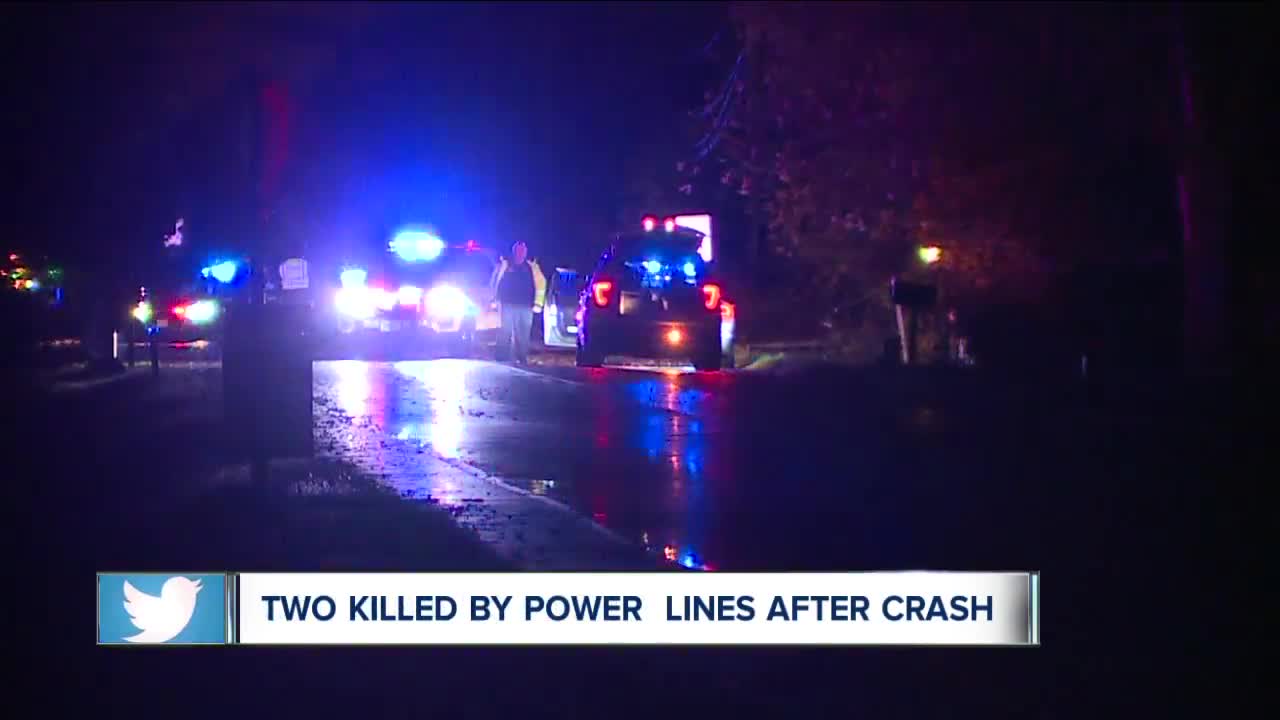 The Ohio State Highway Patrol is investigating a crash that lead to two fatal accidental electrocutions. 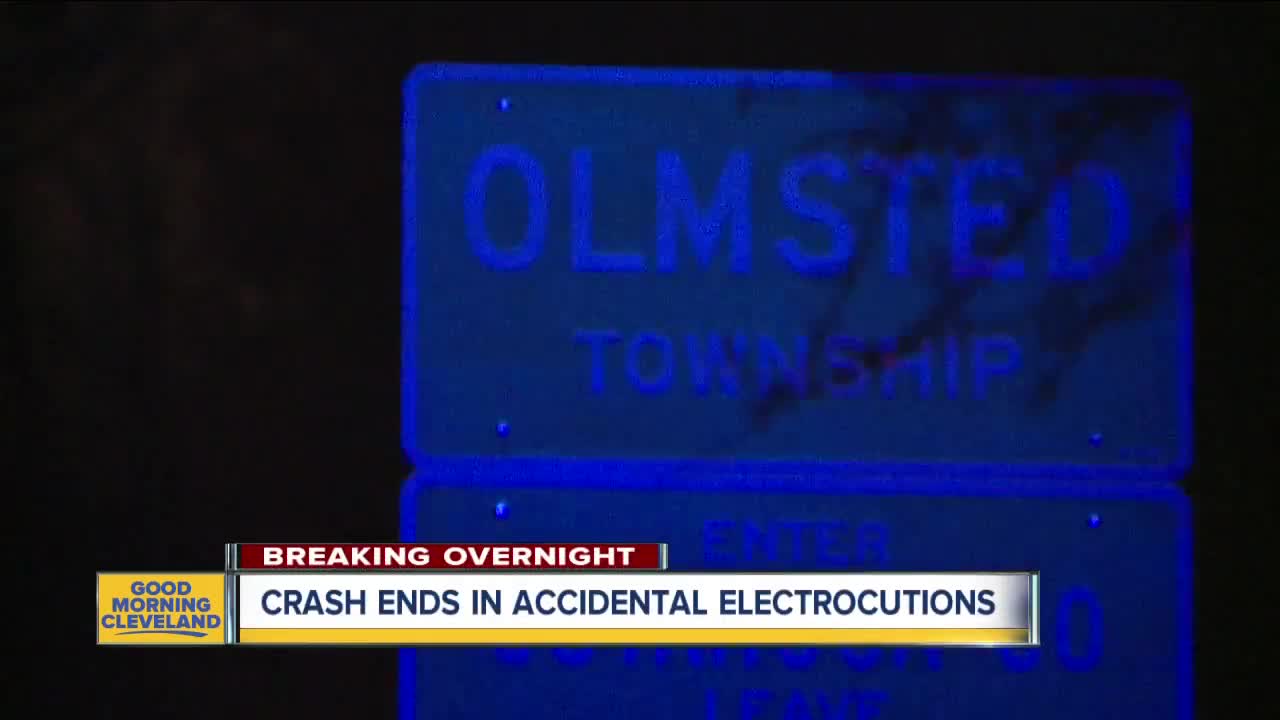 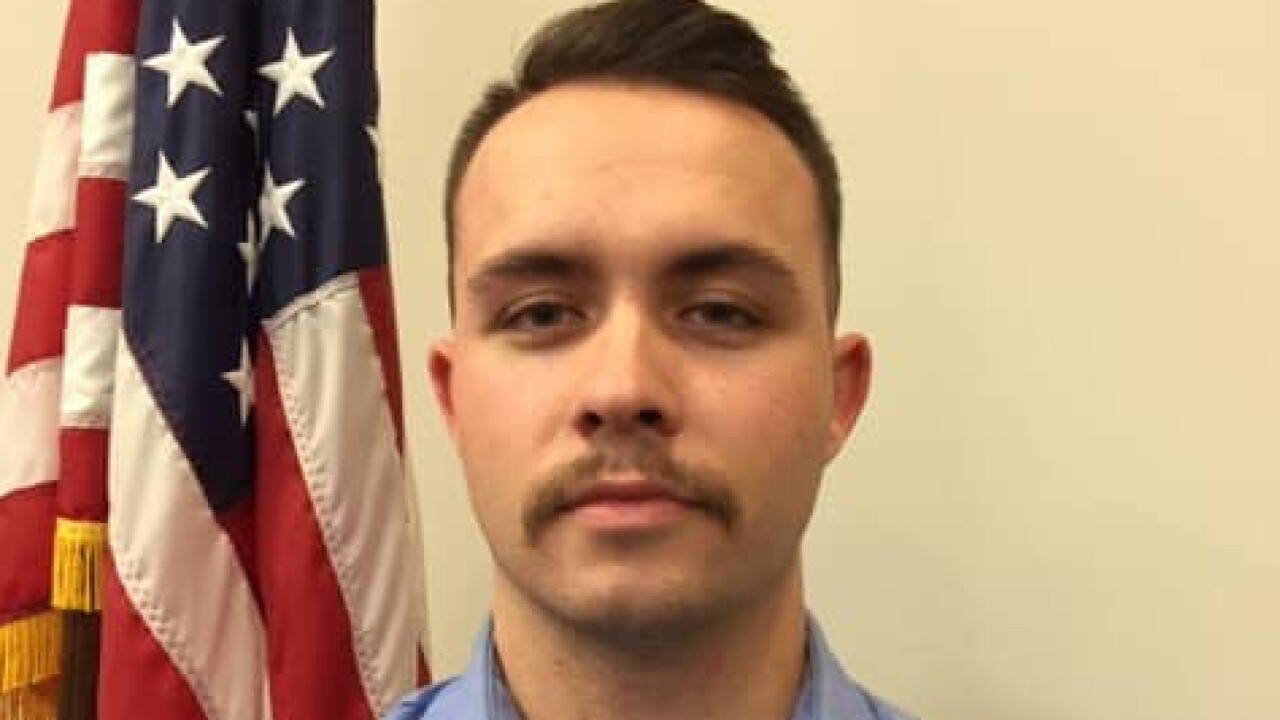 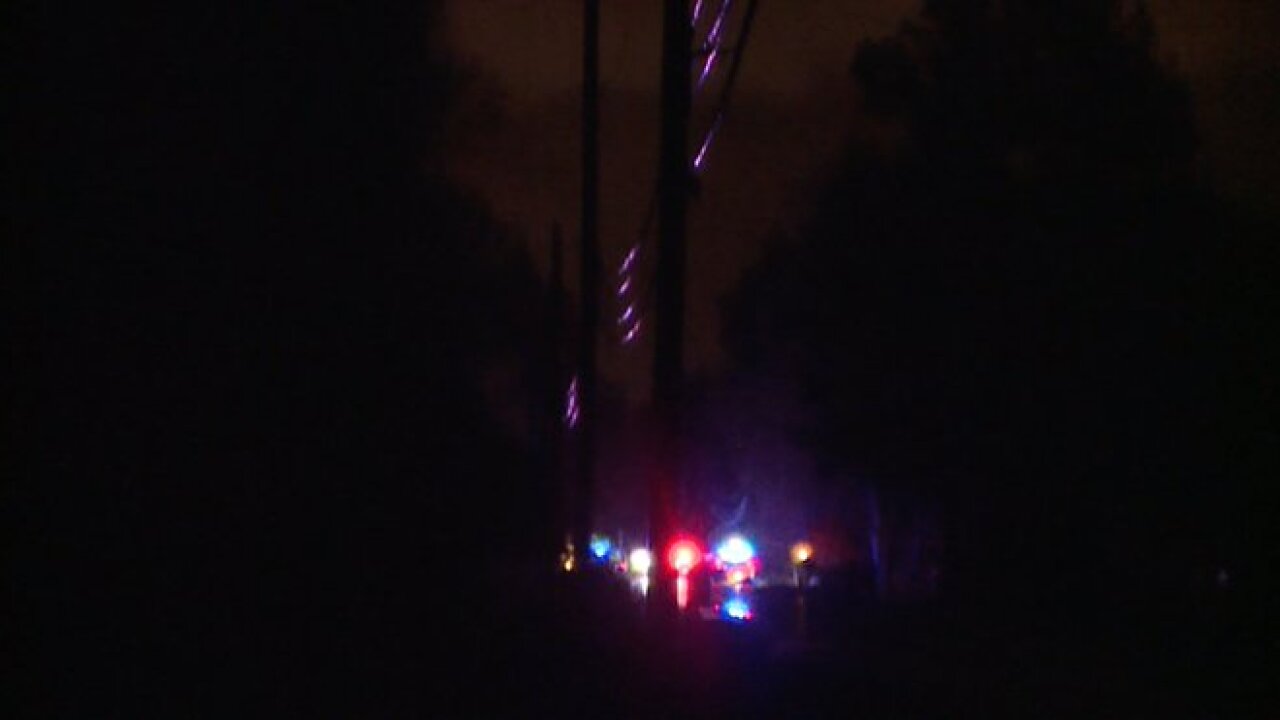 The crash happened before 3 a.m. in Columbia Township on Sprague Road west of State Route 252.

A 31-year-old man was driving a 2007 Pontiac G5 eastbound, when the vehicle drove off the right side of the road and struck a utility pole.

The impact of the crash broke the pole in half and caused power lines to fall into the road.

Witnesses said the image of the incident was unforgettable.

"I've never seen electricity of that caliber. Ever," Jim Kolenz said. "It was just so intense."

Kolenz described waking up to the crash.

"And I jumped out of bed, got dressed and came out here and right here was just a ball of fire on the road," Kolenz said.

Both occupants exited the Pontiac and started walking northbound, when they came into contact with downed power lines, according to troopers.

Neighbors said Brett Wilson, 23, and a 24-year-old woman heard the crash and came to help the victims, when they came into contact with the power lines.

"There was a lot of yelling and screaming for people yelling to stay away," Kolenz said. "But I think by that point the good Samaritan had already been electrocuted."

Wilson and Brent Reszler, 27, a passenger in the Pontiac, died from injuries sustained by coming into contact with the power lines.

Wilson was a firefighter for Columbia Station.

"This was his love. His dream," Fire Chief Ray Anthony said. "To me he went out as a hero."

The driver of the Pontiac was transported to Southwest General Hospital and later flown to Metro Hospital with serious injuries sustained by coming into contact with the power lines.

The 24-year-old good Samaritan was transported to Southwest General Hospital with serious injuries sustained by coming into contact with the power lines.

Troopers said alcohol use is suspected in this crash.