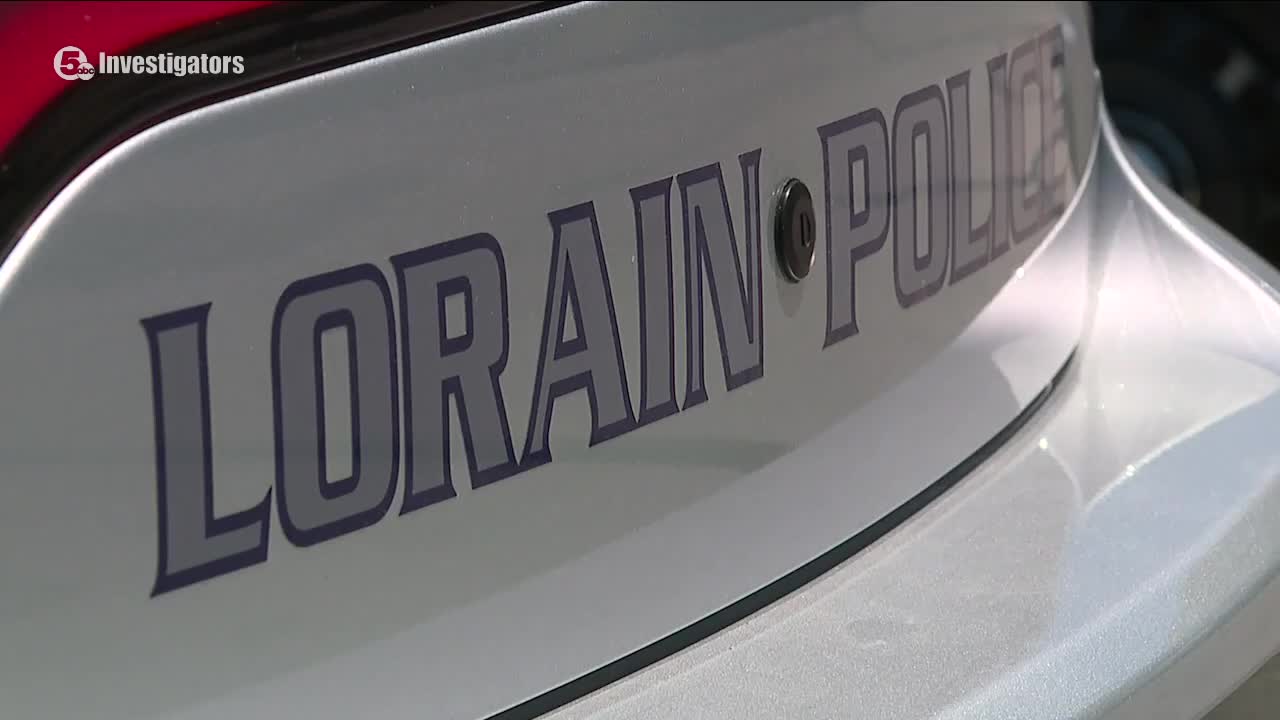 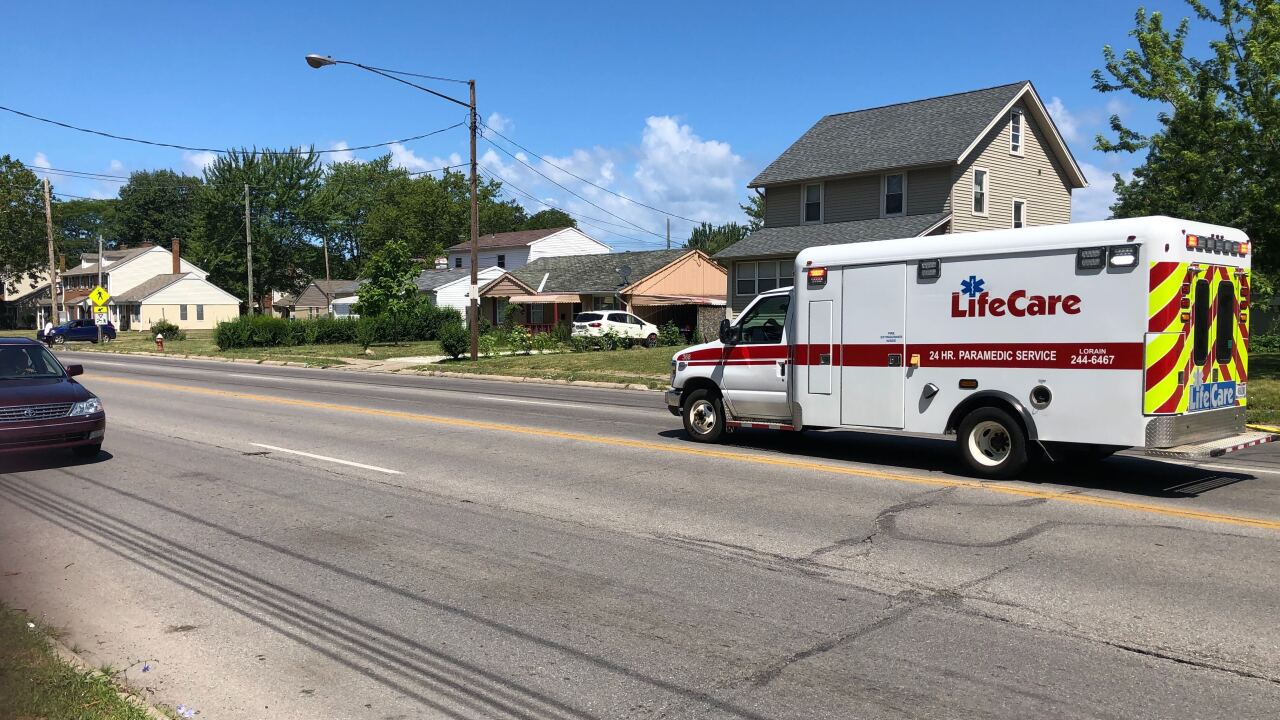 LORAIN, Ohio — The Lorain Police Department is investigating after two people were injured and a child was killed in a shooting that occurred Sunday night.

Once on scene officers found a 62-year-old woman, a 20-year-old man and a 2-year-old girl who had all been shot, police said.

All three victims were transported to Lorain Mercy Hospital where the 2-year-old girl died from her injuries, according to police.

The conditions of the man and the woman who were shot are unknown at this time.

"I believe the house was targeted, I don't think this was a random shooting," said Lorain Police Captain Roger Watkins. "It was a targeted shooting and the two year old was an innocent victim in this."

Investigators say the gunman walked up to the home, fired several rounds, then ran off.

"We've spoken to the father of the two year old," said Watkins. "He has concerns he was targeted. He has concerns there will be additional attempts to go after him."

Watkins would not say why the girl's father believes he was targeted. He was not not among those wounded.

Watkins said the motive is part of the investigation into what he labeled "a ridiculous tragedy."

"I've lived in Lorain my entire life," said Watkins. "You can best believe that a two year old who was killed, even the most hardened members of society will absolutely be calling us to tell us who they believe did this. I expect full cooperation from the community, and I would be really surprised if I didn't get it."
There was a chase Monday morning from Lorain that ended with a man in custody in Bay Village, but police have not confirmed at this time the pursuit was related to the shooting.

At about 10:53 a.m., Lorain police notified Bay Village police that they were in pursuit of a red Toyota heading east on Lake Road. The driver crashed in the front yard of a house near Lake Road and Glen Park road. He attempted to flee on foot, but with assistance from Bay Village police, the man was taken into custody in the backyard of a home, police said.

Police ask that anyone with information regarding the shooting call police immediately.