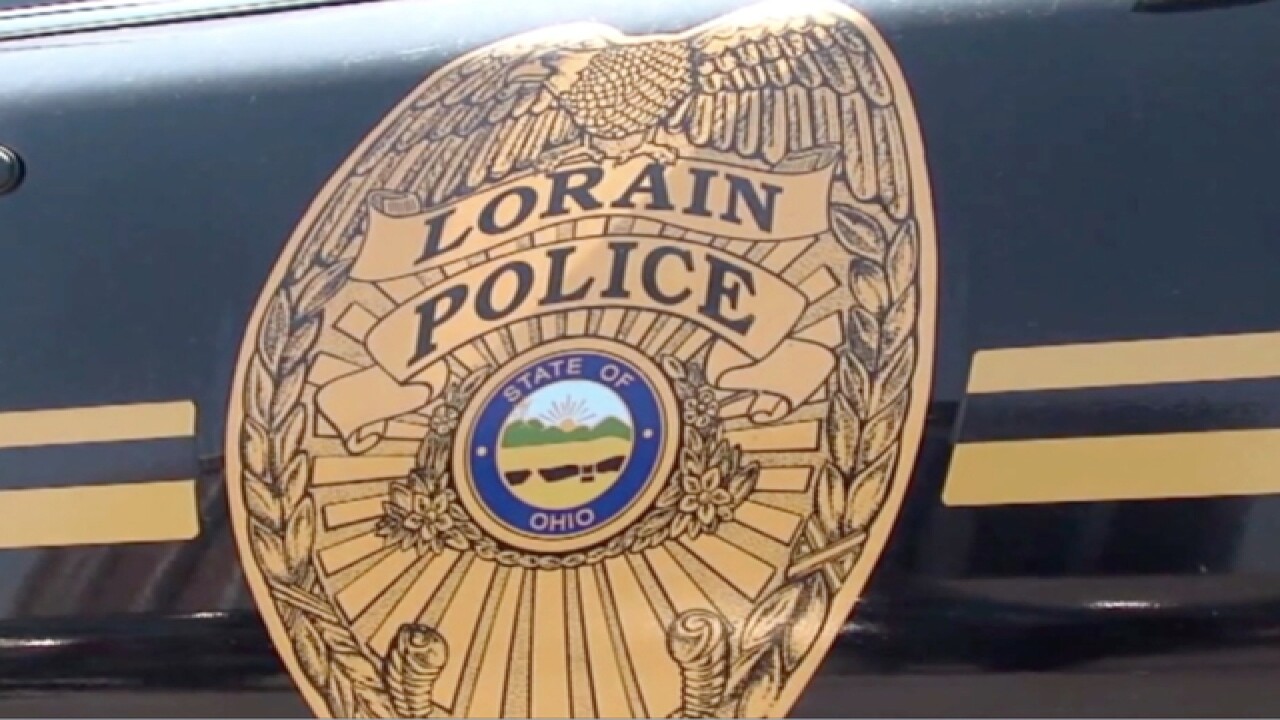 LORAIN, Ohio — A man died after being shot in South Lorain on Saturday, according to the Lorain Police Department.

Officers responded to reports of a shooting near the corner of East 29th Street and Gary Avenue around 7:30 p.m., according to police.

Officers located a victim with a single gunshot wound when they arrived on scene.

Turner was transported to Mercy Regional Medical Center where he died from his injuries, according to police.

Anyone with information regarding this incident should call police at 440-204-2105.