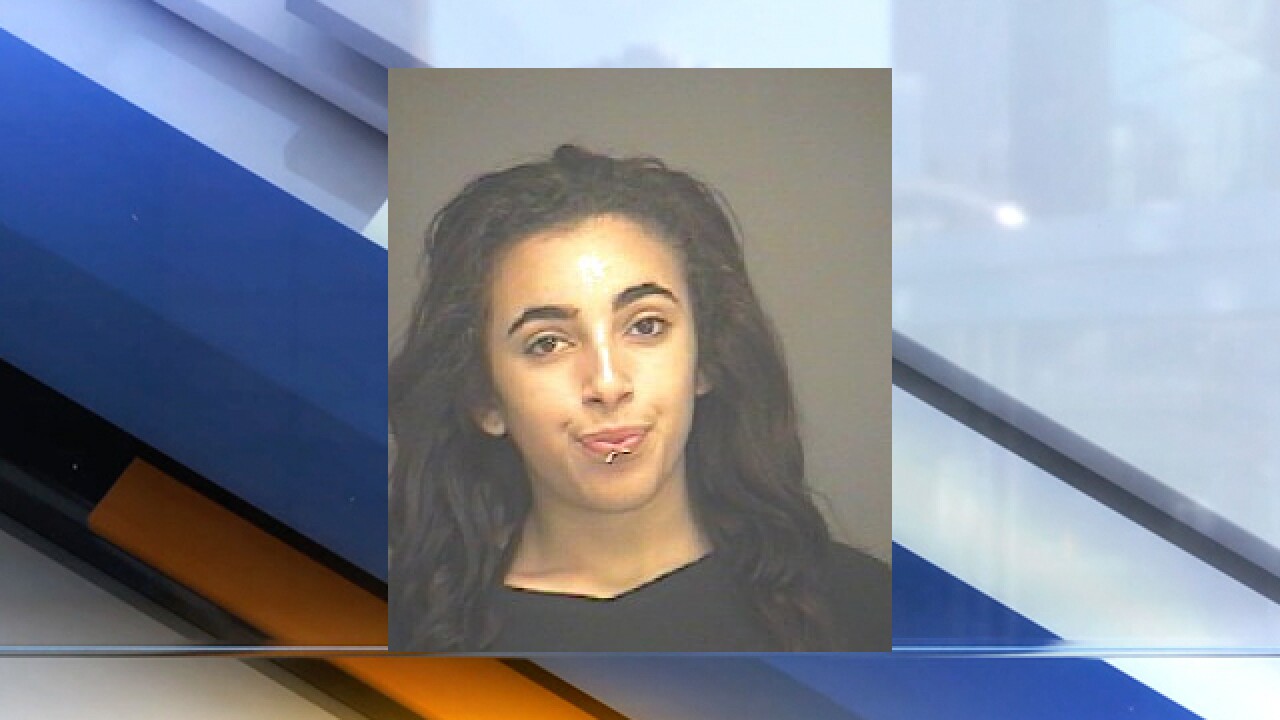 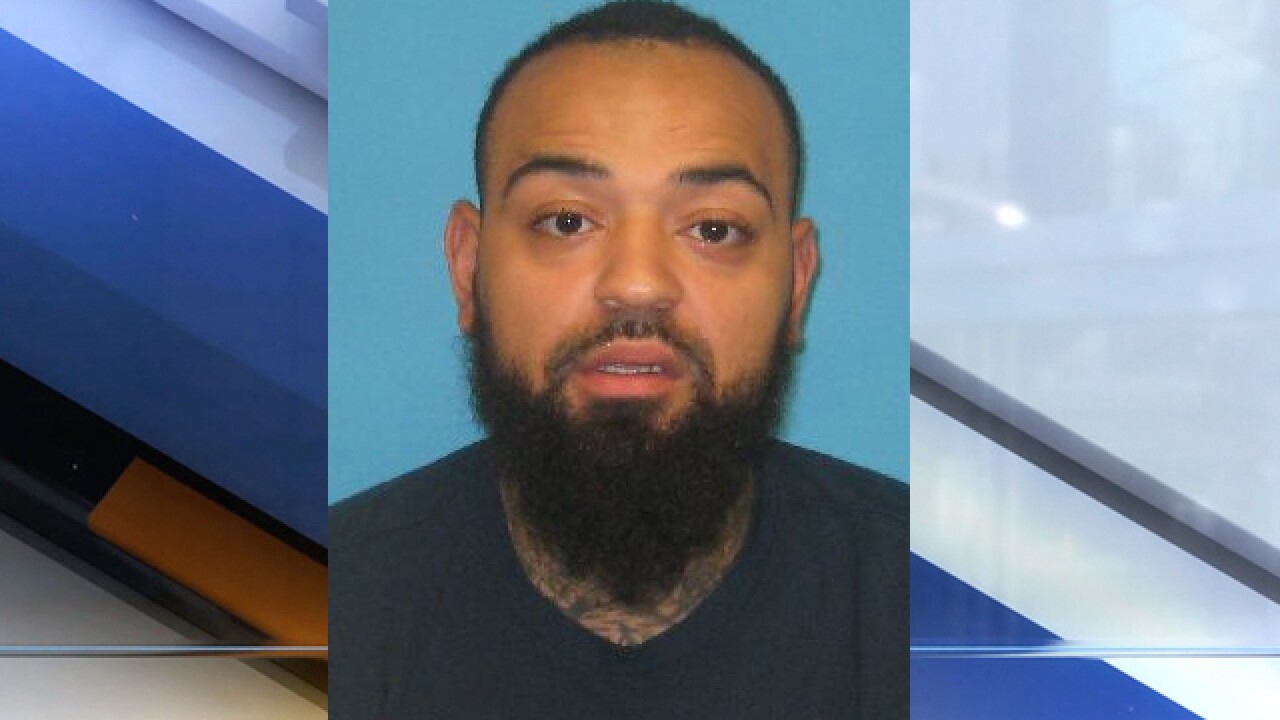 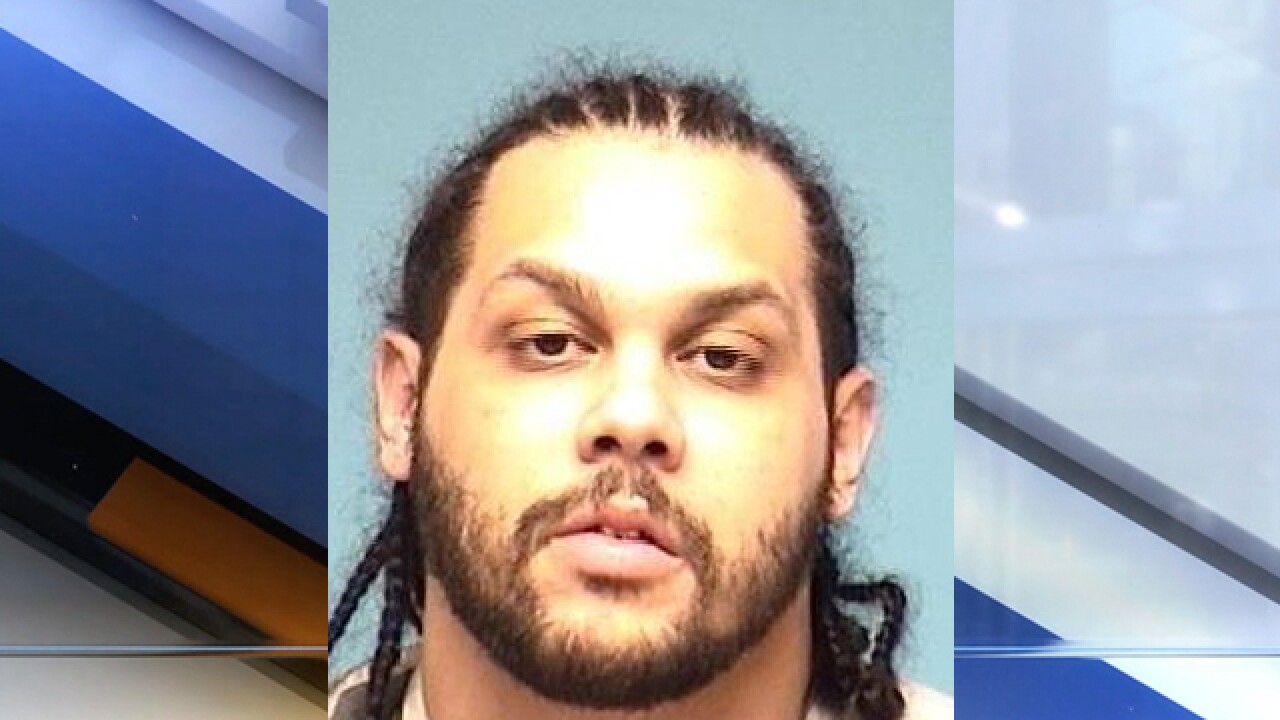 Tristan Alls, 28, and Jaritza Salabarria, 20, in the 1600 block of Cedar Drive were arrested on drug trafficking warrants.

Marc Santiago, 26, was also arrested at that address on a domestic violence warrant from another incident.

Police found seven grams of suspected fentanyl inside the home.

Another search warrant was executed from Santiago's home in the 1200 block of Parkway Drive.

Due to the quantity of suspected fentanyl recovered, all three may be charged federally under Operation Sudden Opiate Surge, according to a press release.

Operation SOS is a program sponsored by the federal justice system in response to the opioid crisis in Northeast Ohio.