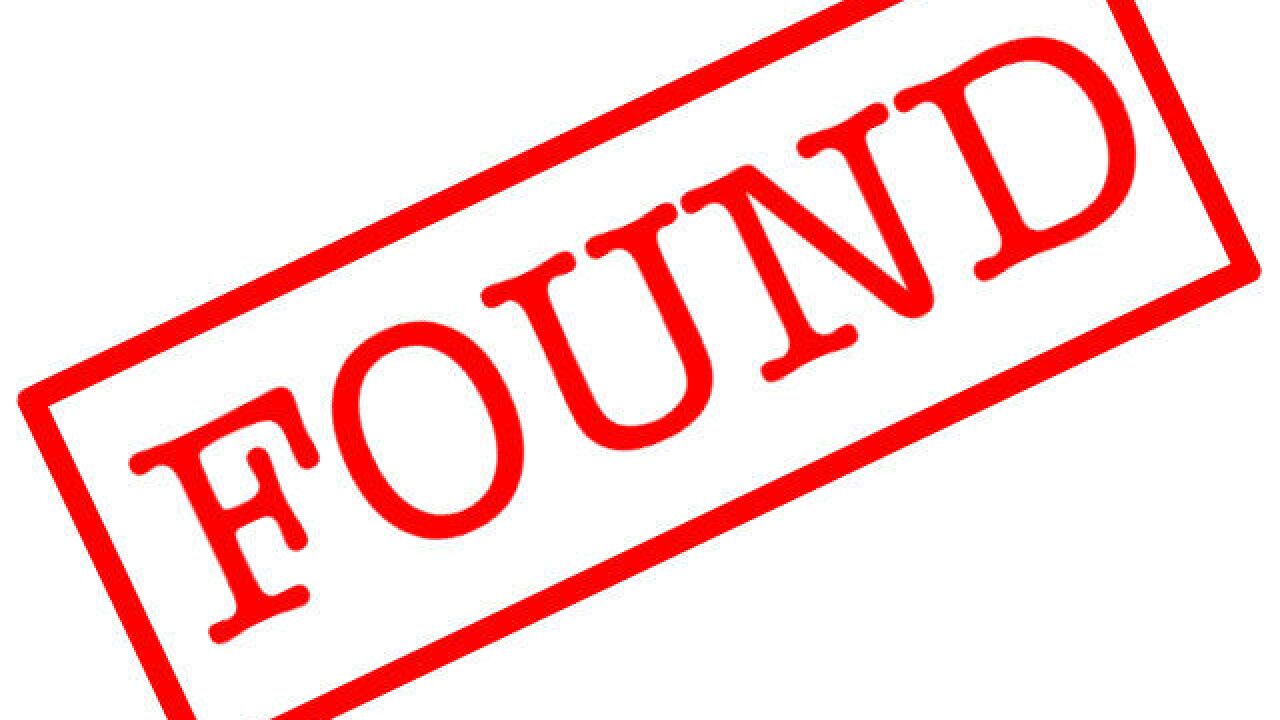 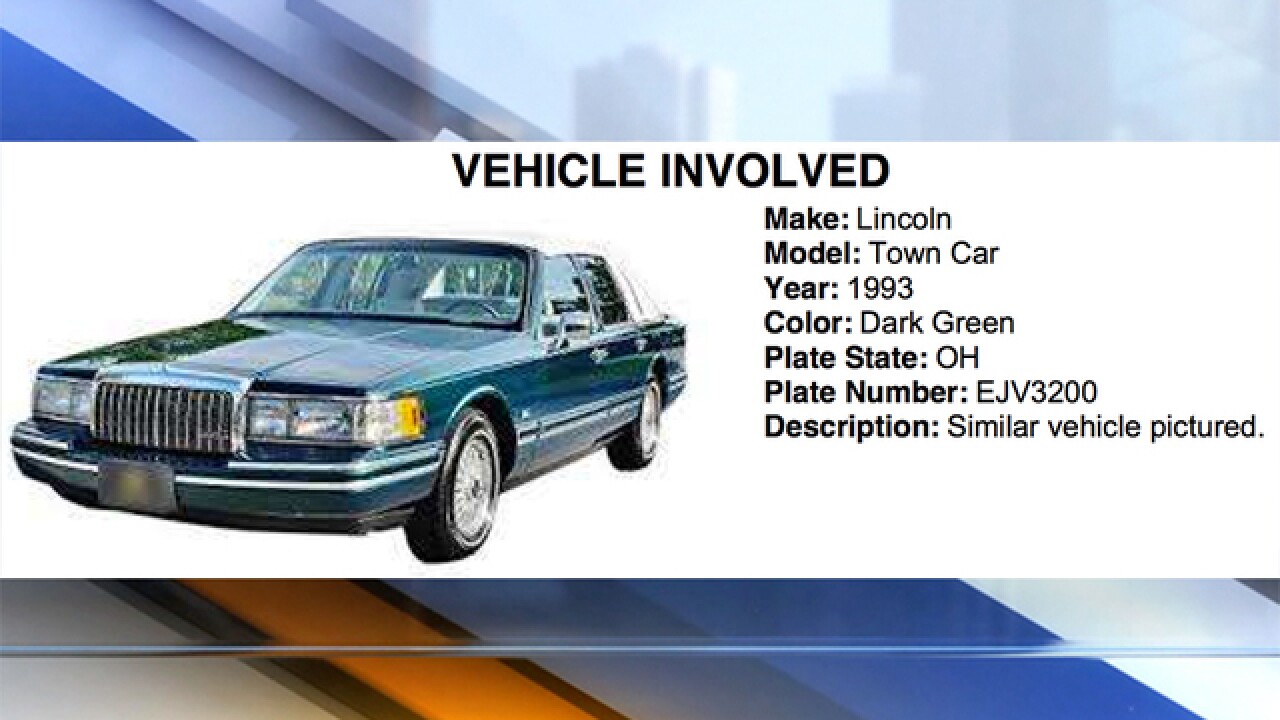 There are no other details available.

The Elyria Police Department is asking for assistance in locating a missing 80-year-old man.

According to authorities, he was last seen Nov. 9 on Case Road in Elyria.

He is about 5 feet 10 inches tall and weighs around 150 pounds. He has white hair and hazel eyes. He may be wearing a black coat and driving a green 1993 Lincoln Town Car with the license plate number EJV3200.

He suffers from memory loss, police said. Anyone who locates him or knows his whereabouts is asked to call 911.