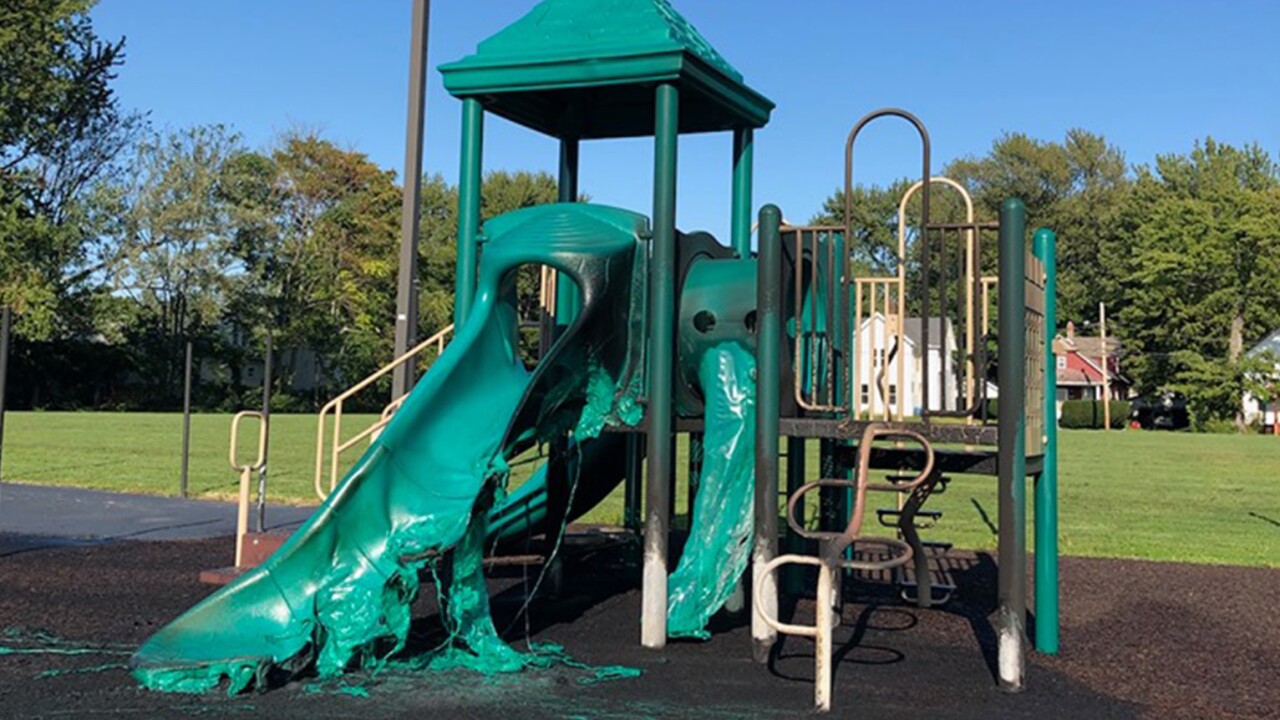 LORAIN, Ohio — According to a Lorain Fire Department report, a juvenile is responsible for a fire that partially destroyed a playground at Hawthorne Elementary School Wednesday.

Firefighters responded to 600 block of West 20th Street around 4:48 p.m. Upon arrival, crews discovered the playground equipment engulfed in flames, according to the report.

The fire was brought under control within minutes, the report stated.

The juvenile’s mother brought them to the scene, where they were met by school officials.

It’s not known how much it will cost to repair or replace the playground.