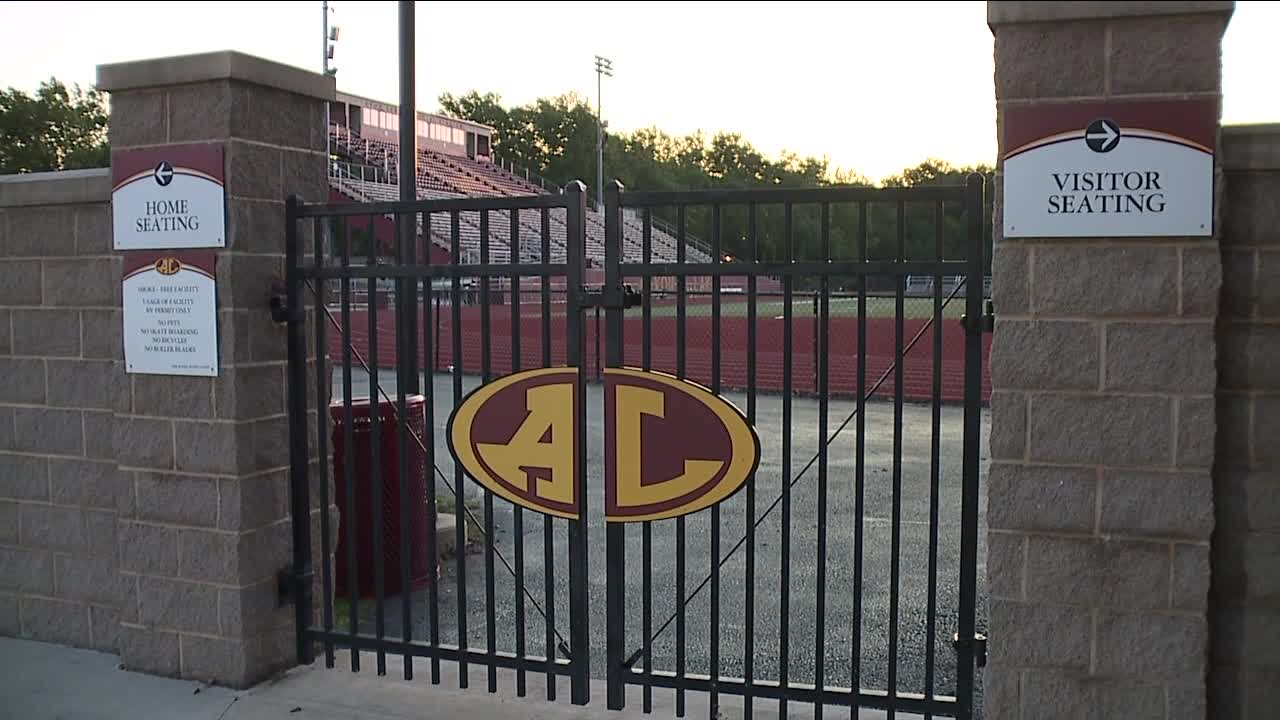 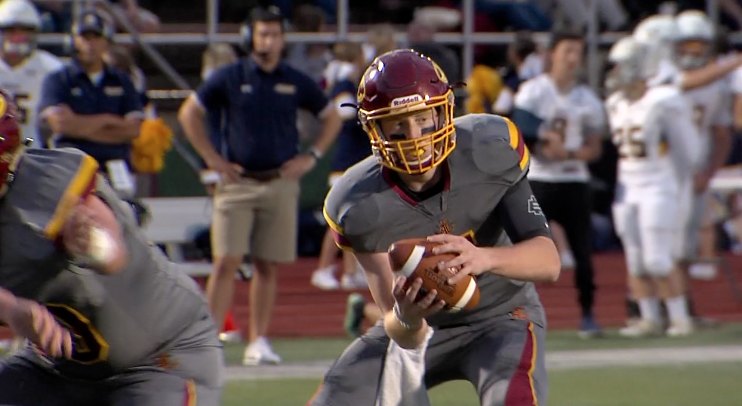 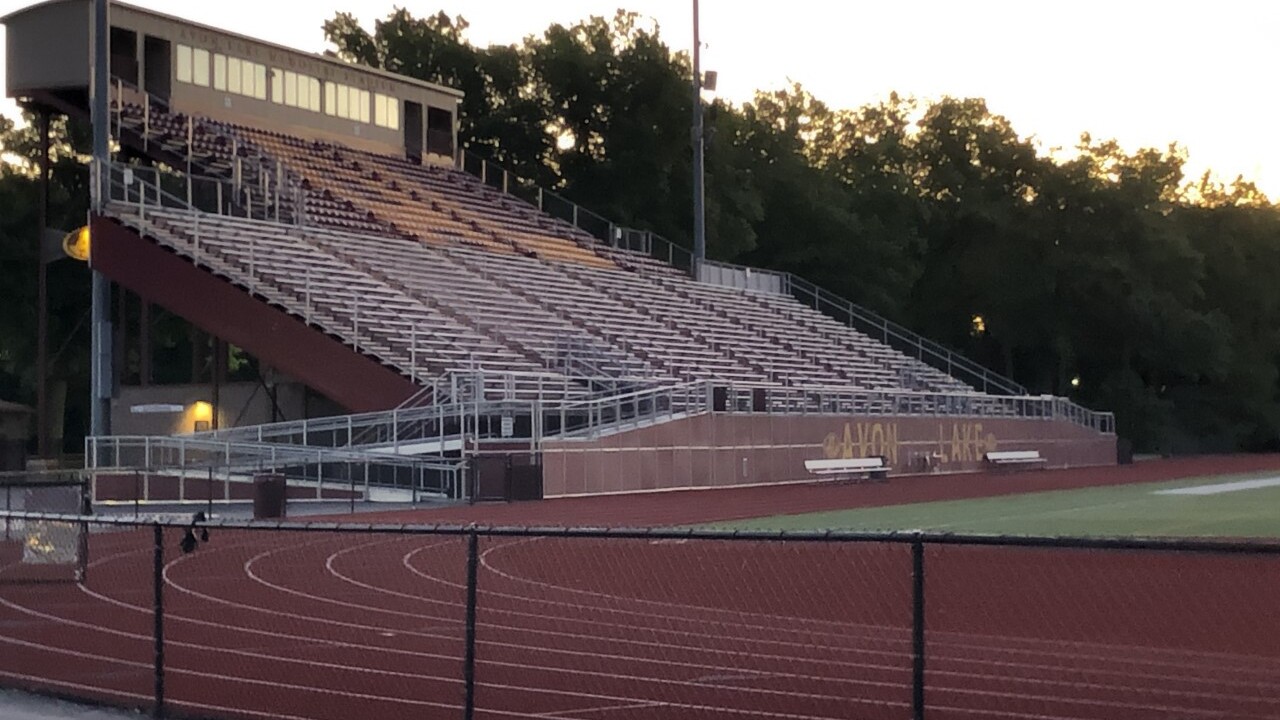 The department said the procedures were put into place to increase safety, give students in grades 5-8 a close up view of the game and to enhance the fan experience while attending sporting events.

The rules are as follows:

The athletic department said they hope these new procedures will promote school spirit among students.

Superintendent Bob Scott said there was no specific incident that led to the rules. He said space is limited at the stadium, so officials wanted to make it safer for students in the bleachers.