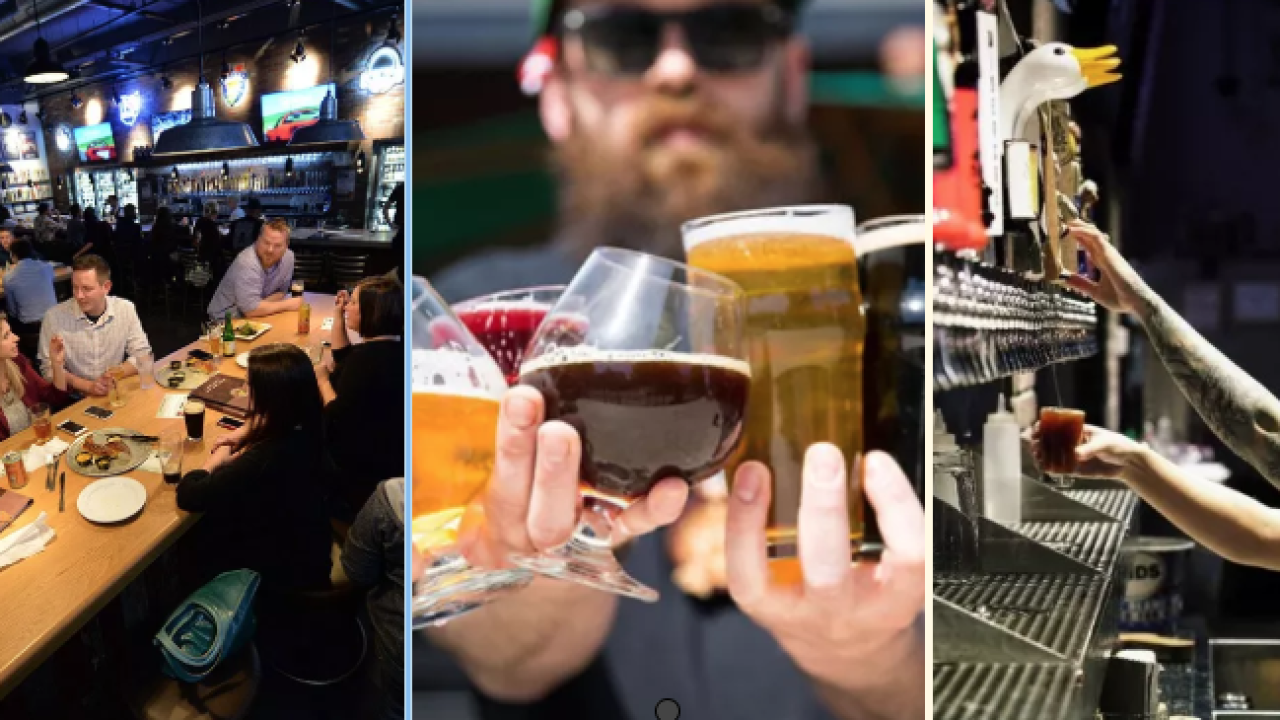 The new location will offer more than 400 different beers and 50 rotating taps, in addition to live performances with indoor and outdoor, pet-friendly dining.

In addition to beer, the kitchen will create pizzas, salads and the restaurant's signature Bavarian Pretzel.

"We plan on partnering with local vendors to showcase the amazing beer Ohio has to offer and heighten the experience Beerhead provides for our guests. We look forward to expanding the Beerhead brand in Ohio starting with Avon," said owner Aaron Rasmussen.

The Avon location will be the first of three Ohio stores to open.