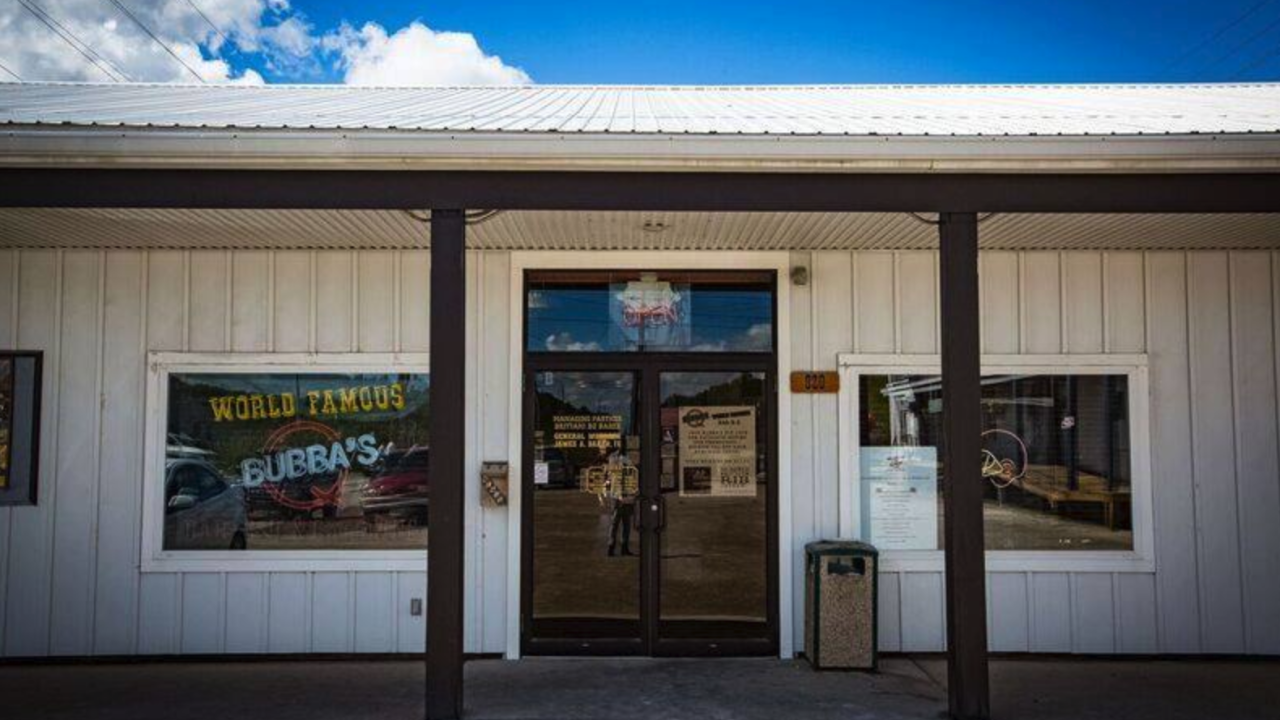 AVON, Ohio — Bubba’s-Q restaurant in Avon announced it officially closed its doors Monday after more than 13 years in business.

The sports-themed BBQ joint was founded by former NFL defensive lineman Al “Bubba” Baker, but he found true success after appearing on ABC’s Shark Tank in 2013.

Baker took his patented Bubba's-Q Boneless Baby Back Ribs to the show and turned his business around.

Before the show, Baker’s business was only bringing in $154,000 in sales at the Avon restaurant. After making a deal with one of the sharks to get $300,000 for 30 percent equity in his company, Baker began to make serious money.

Since his appearance on Shark Tank, Baker’s company has made $16 million in sales.