Burglar picks wrong house, gets chased off by gun-toting mother 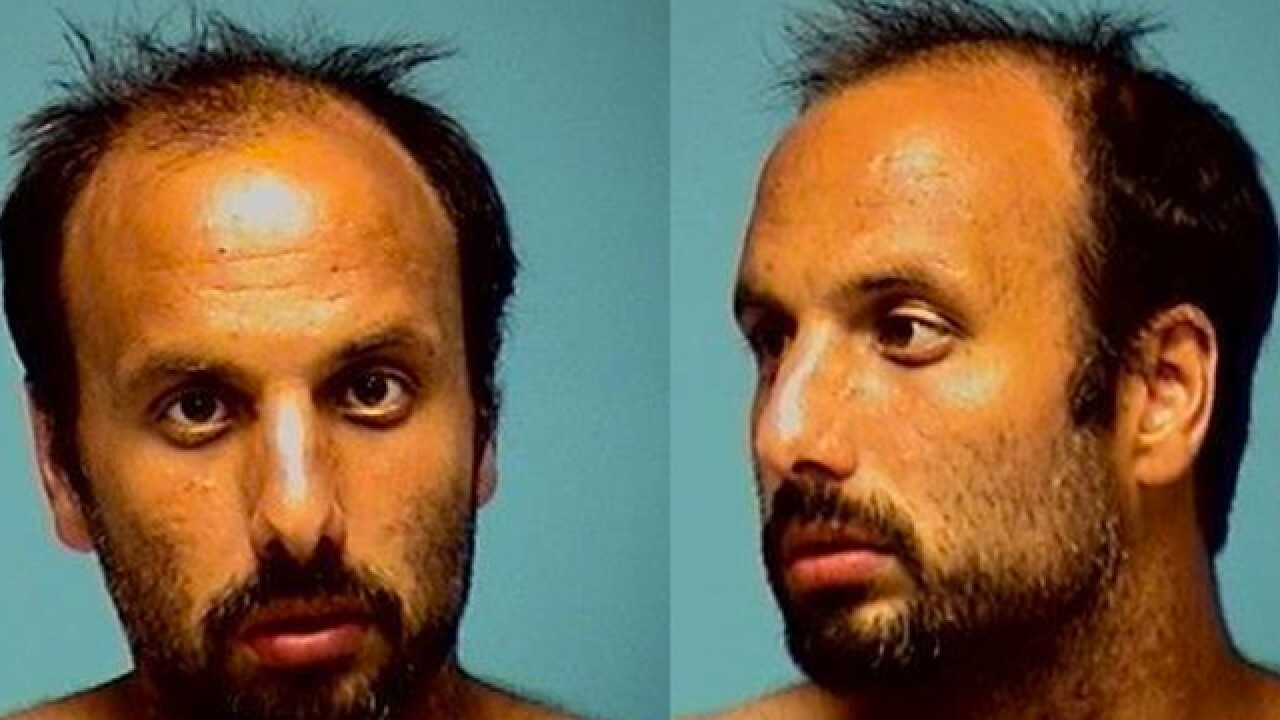 A burglar looking for an easy Labor Day break-in was chased off by a gun-wielding mother, according to an Elyria police report.

Shortly before 8 p.m. on Monday night, officers responded to the area of St. Mary’s Church on Middle Avenue for a reported burglar fleeing from a resident.

The victim told police she had been at her home with her two children when the suspect, later identified as 33-year-old Brett F. Santo, walked in through the unlocked front door of her 4th Street home, the report states.

A week prior to this, the same man allegedly walked into the victim’s house but left when he was confronted.

When the victim’s child saw Santo come in through the front door she started screaming. That’s when the mother grabbed her pistol, charged the man and chased him outside.

According to the report, the victim continued to chase Santo until she lost sight of him near the church.

Police were able to locate Santo at the corner of Third Street and Middle Avenue. When police questioned Santo about the incident, he admitted to burglarizing the victim's house.

He was charged with burglary, a felony of the fourth-degree.  He is scheduled to appear in court Tuesday afternoon.