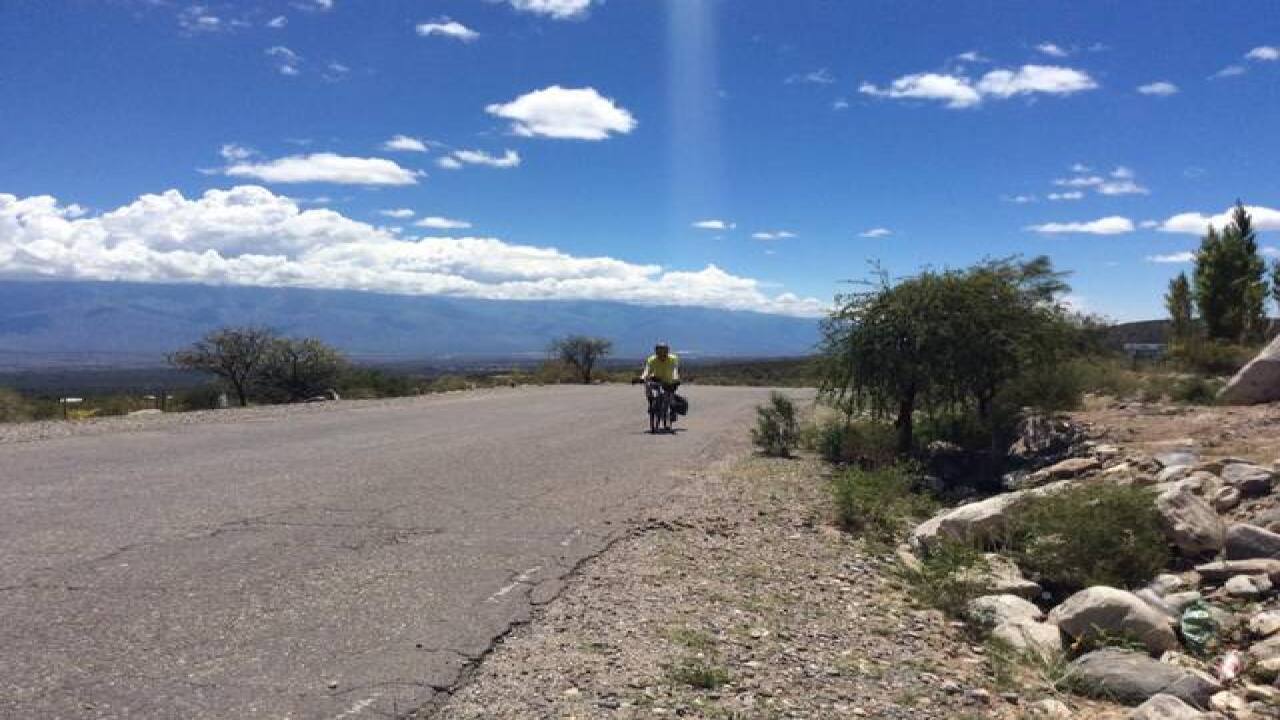 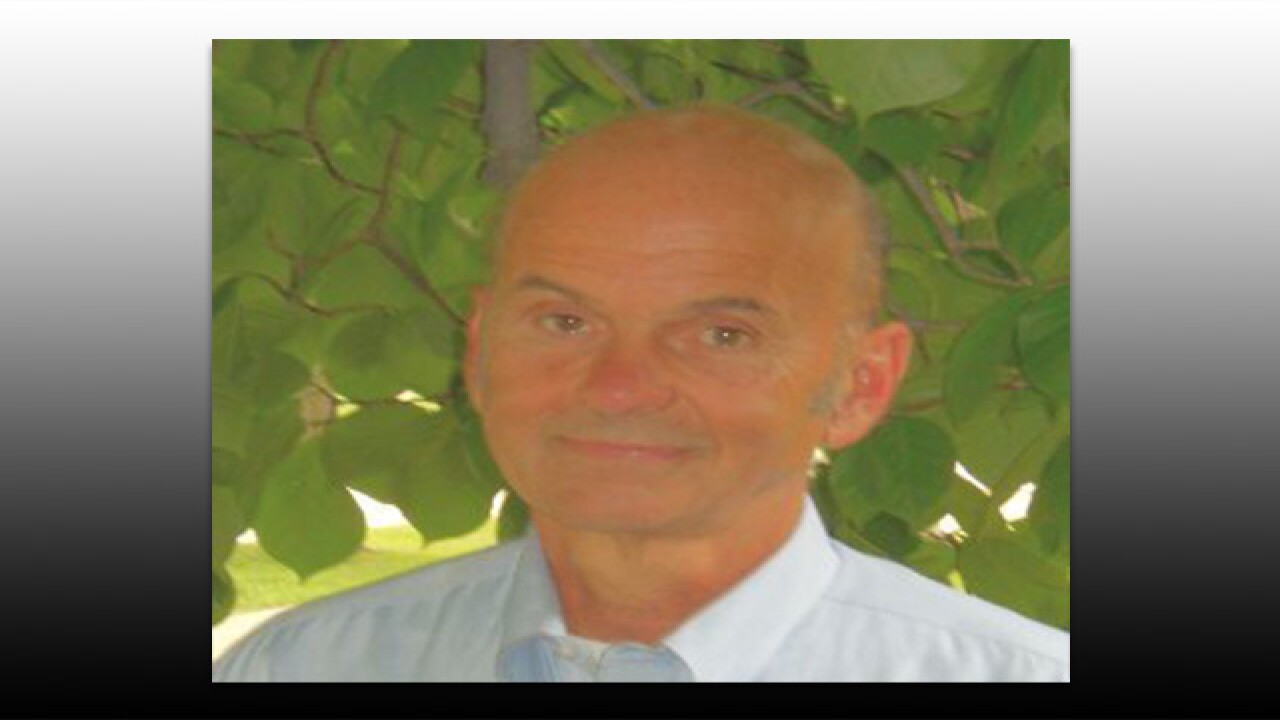 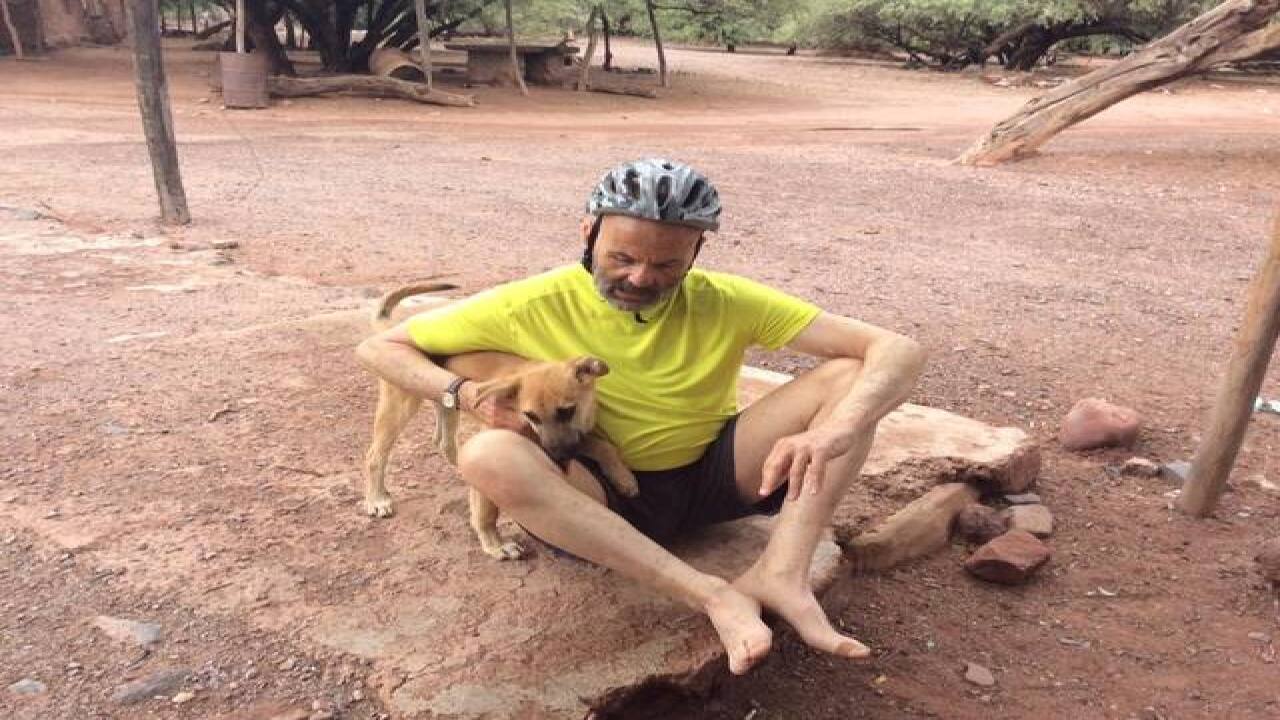 A 76-year-old driver who allegedly hit and killed a well-known Oberlin therapist and bicyclist in October has been charged for his role in the crash.

Ronald Dicenzo of Oberlin was charged with failure to maintain assured clear distance, vehicular homicide and leaving the scene of a fatal motor vehicle crash.

Startup was flown by Metro Life Flight to MetroHealth Medical Center where he was pronounced dead.

Even though Dicenzo fled from the scene, police received a tip regarding the vehicle involved in the crash and later located the car in front of Dicenzo's house.

At the time of the crash, a witness told newsnet5.com that it appeared the driver knew he hit the cyclist.

"They slowed down and pulled over just slightly, then they turned back onto the road and took off," Joshua Perry said. "The driver absolutely knew that he had hit this gentleman."