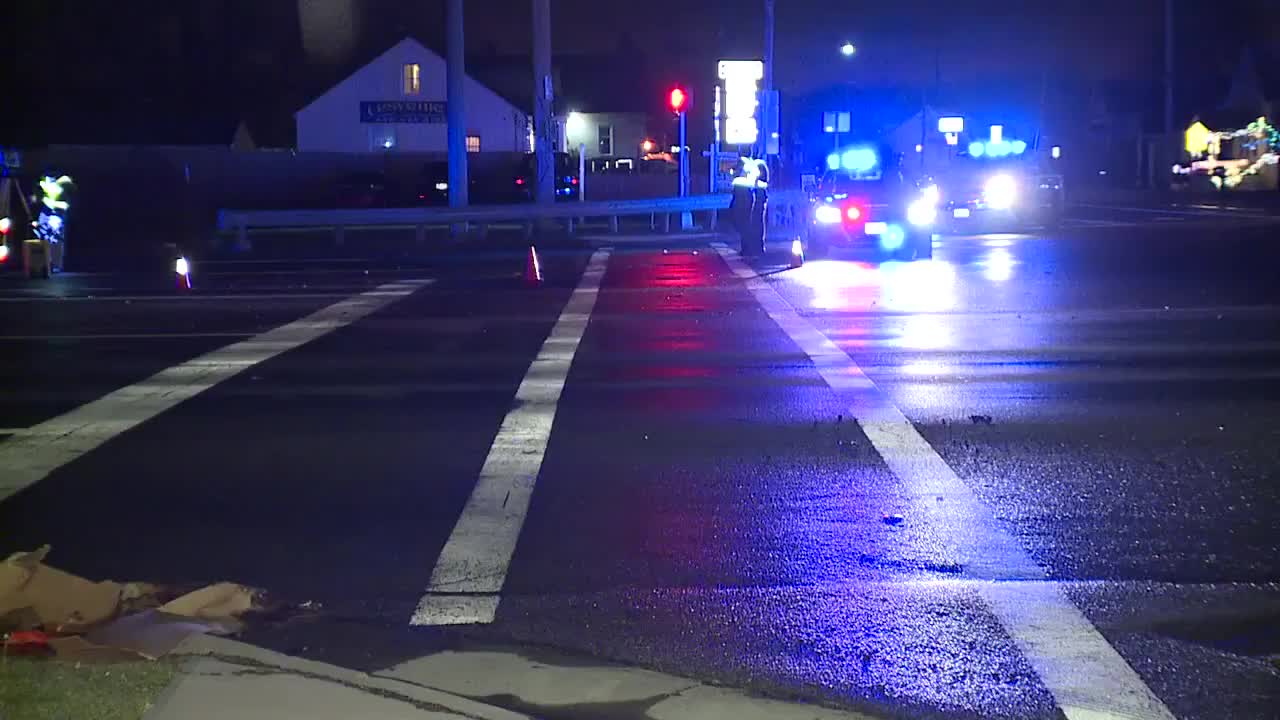 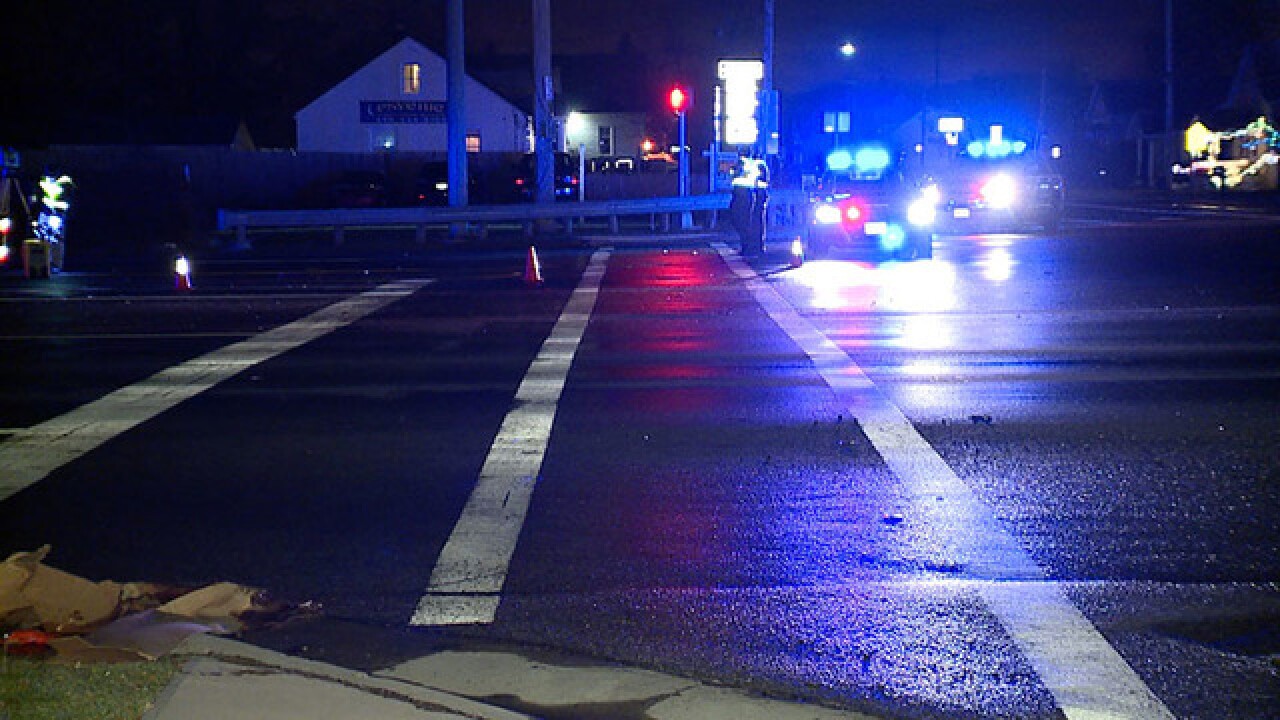 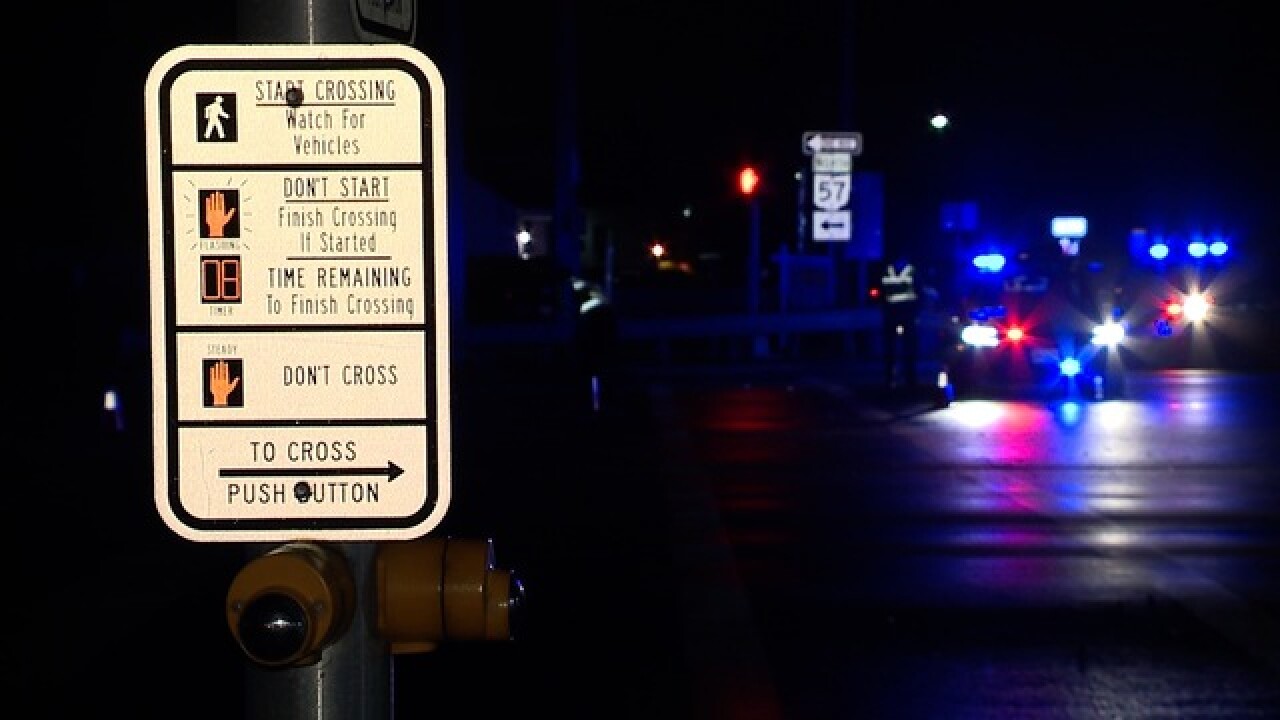 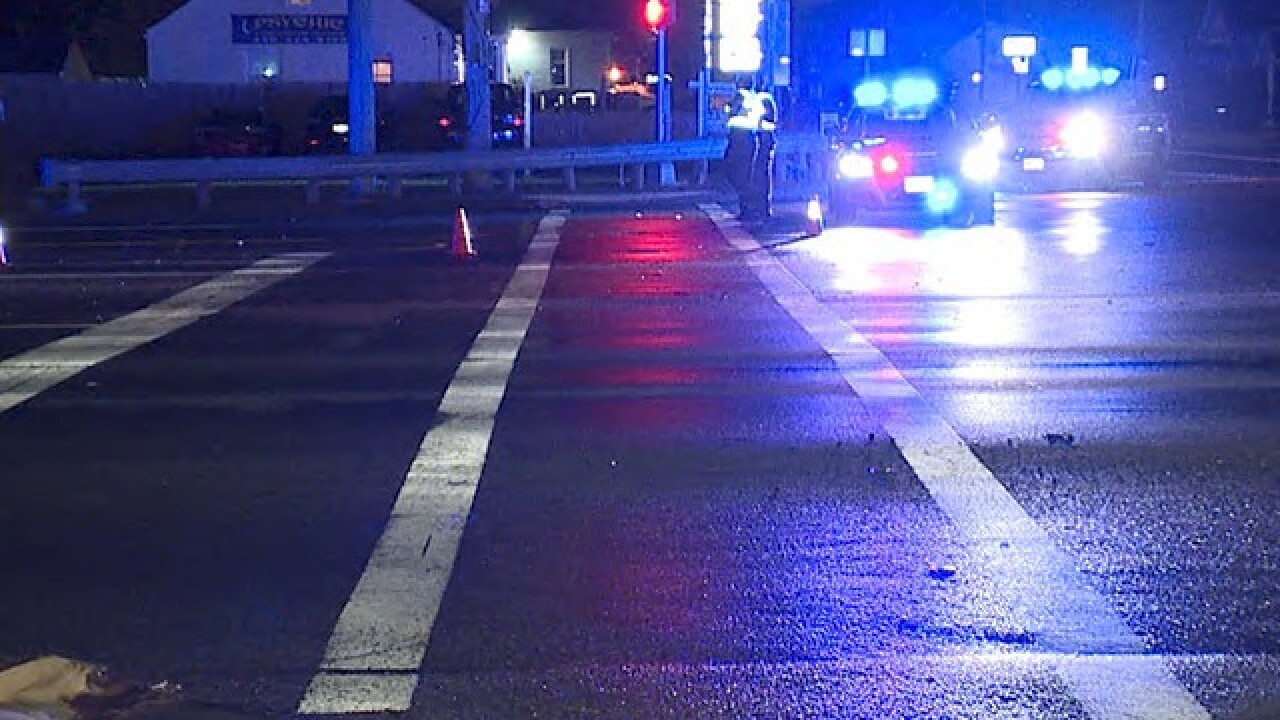 A driver who fled a Sheffield Township hit-skip that resulted in a Lorain woman's death on Monday has been identified by the Ohio State Highway Patrol.

Roslyn Arroyo, 49, was walking eastbound on State Route 254 when she tried to cross State Route 57 and was hit by a passing vehicle. The driver sped off after the crash, authorities said.

OSHP identified the driver on Wednesday.

News 5 is not releasing the driver's name since he has not been formally charged.

Authorities said the investigation into the crash is still ongoing, but when finished, OSHP's findings will be sent to the Lorain County Prosecutor's Office to determine if charges will be forthcoming.