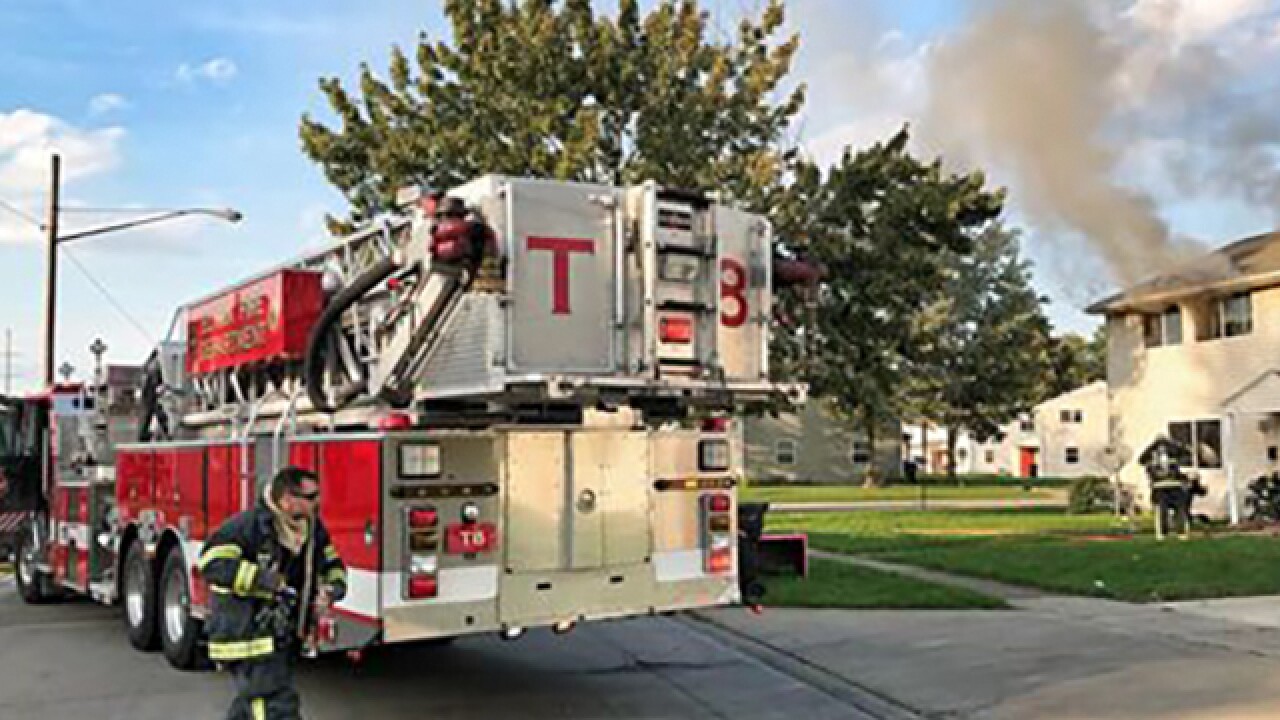 A house fire in Elyria on Sunday displaced a family of five, according to the Elyria Fire Department.

The fire started shortly before 6 p.m. at a house in the 1000 block of Garden Street.

Smoke was seen coming from the second floor, according to fire officials.

The fire was quickly put out.

The fire displaced two adults and three children. No injuries to any of the residents or neighbors were reported.