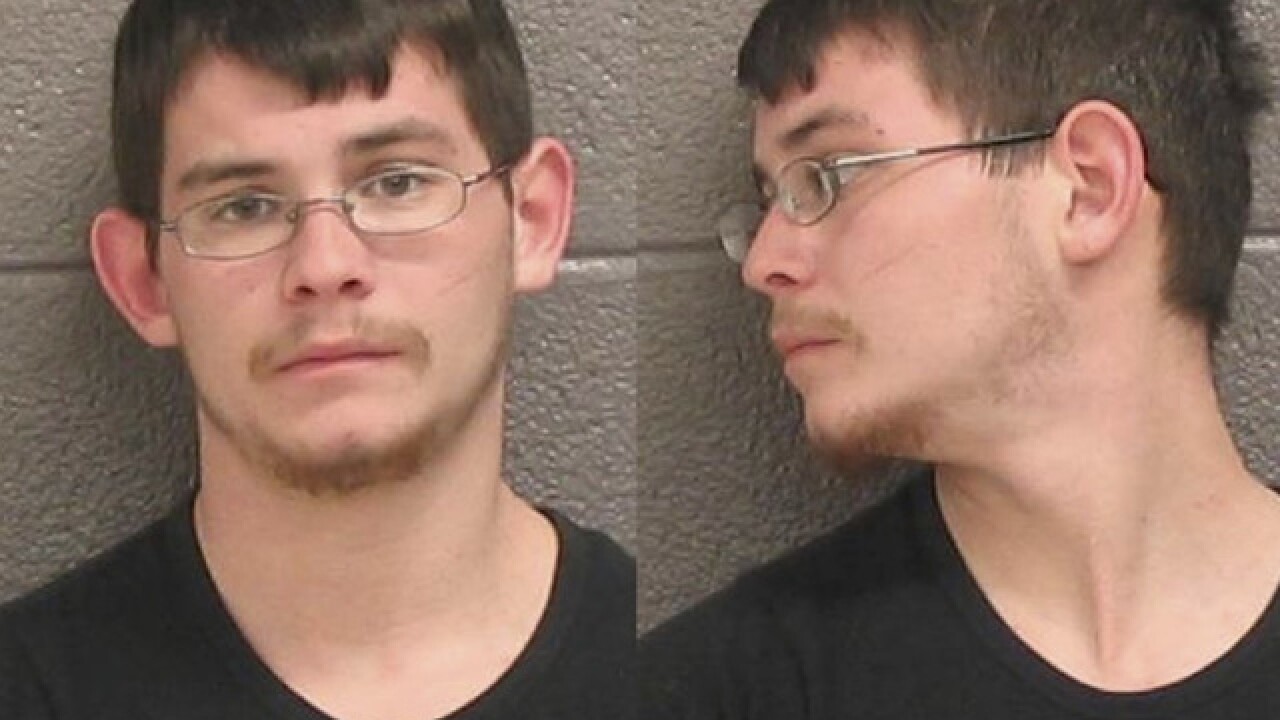 An Elyria man was arrested last week after he allegedly posed as a 12-year-old girl to receive nude photos from another child, according to a press release sent by the FBI Cleveland Division.

On Oct. 10, Christopher Goodin, 33, was arrested after federal authorities executed a search warrant at his residence. He is charged with receiving and distributing child pornography, according to the release.

Goodin continued the online relationship with the girl, coercing and threatening her in order to receive additional pornographic images, according to the FBI.

The minor told her mother of the online relationship and the photos she had sent over the internet.

In August, the girl's mother was interviewed by Salt Lake City FBI agents and with her permission, they examined the girl's phone.

His cell phone showed nude and sexually explicit photos of the 12-year-old that were located in the photos section on his phone, according to release.

Numerous videos and photos were also obtained on his cell phone. This material will be examined to determine if they meet the criteria for child pornography.

Goodin appeared in federal court on Monday for a detention hearing.