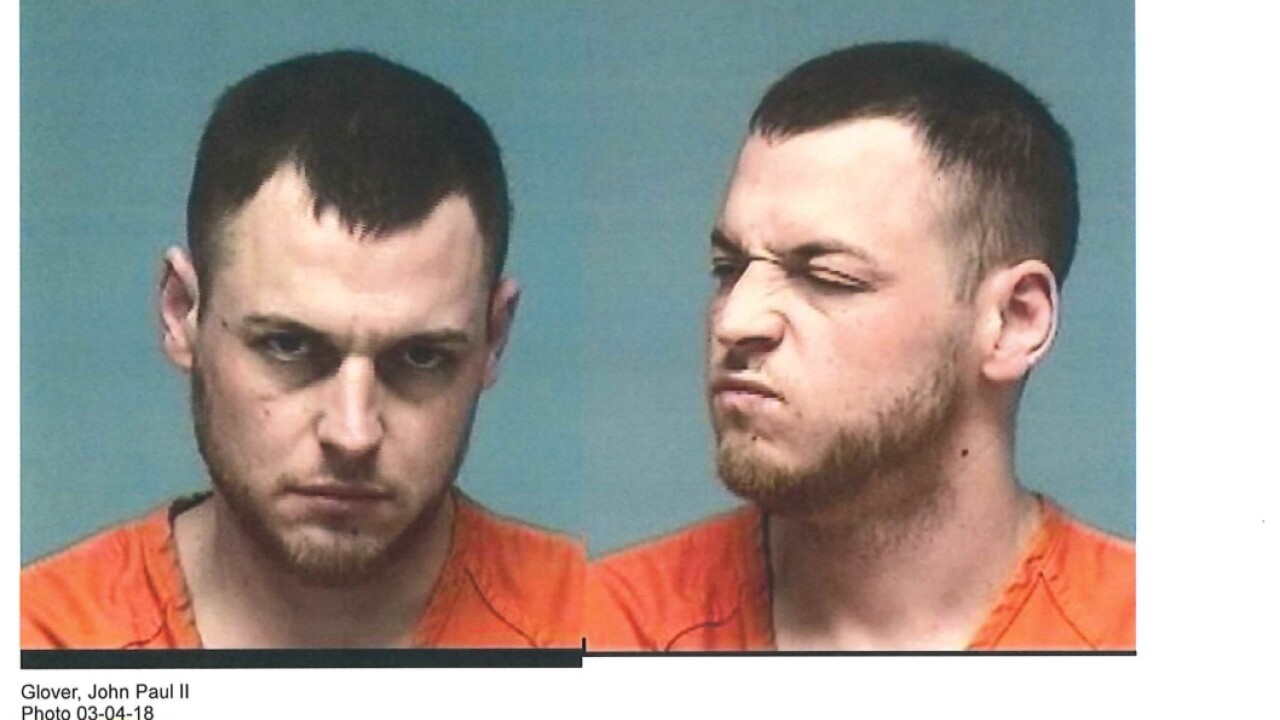 ELYRIA, Ohio — A 37-year-old man accused of punching and trying to drown a small dog in July has changed his plea to guilty, according to Lorain County Court of Common Pleas records.

John P. Glover II, of Elyria, was indicted in August for the July 3 attack of a small dog his father was watching. According to an Elyria police report, Glover had been drinking all day and grew increasingly agitated at the animal.

The incident happened in the 800 block of Logan Street in Elyria.

Glover posted a $10,000 bond and was released. He is scheduled to appear in court on Nov. 16 for sentencing.