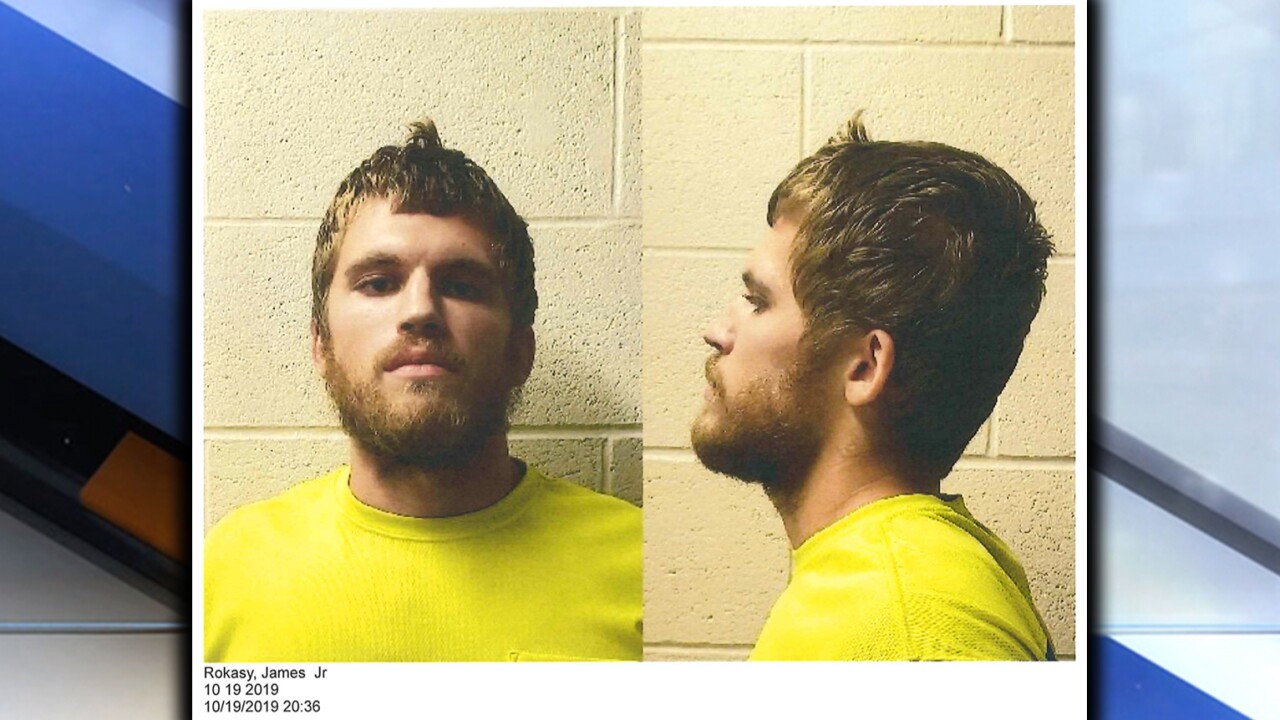 ELYRIA, Ohio — An Elyria man has been charged for allegedly selling drugs to a 29-year-old who fatally overdosed last week.

James Rokasy Jr., 25, is charged with corrupting another with drugs, two counts of trafficking in drugs and possessing criminal tools.

On Oct. 17, police said that officers responded to a home in the 300 block of Furnace Street and found the man unresponsive from an apparent drug overdose. He was pronounced dead at the scene.

According to Elyria police, evidence linked Rokasy to the 29-year-old's overdose. Authorities said Rokasy allegedly sold multiple drugs to man which led to his death.

Rokasy is scheduled to appear in Elyria Municipal Court on Wednesday.