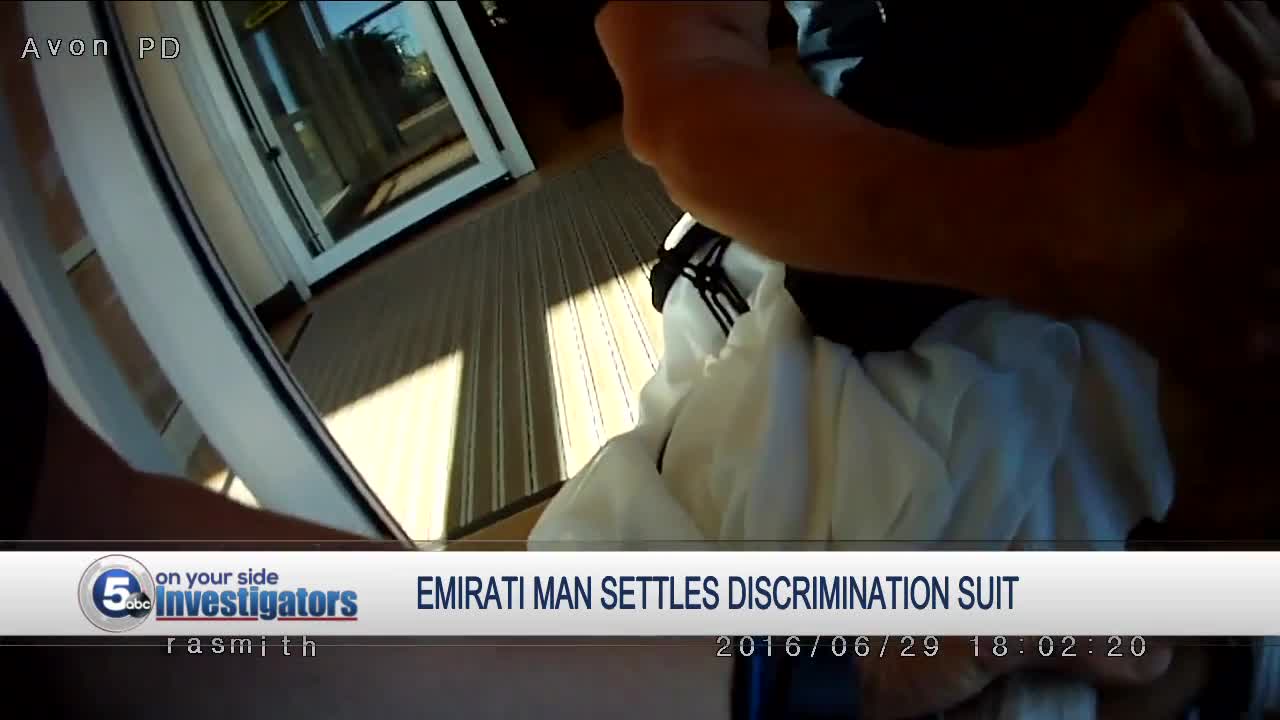 An Emirati man who was falsely accused of pledging allegiance to ISIS at an Avon hotel in three years ago has accepted a settlement, according to his attorneys. 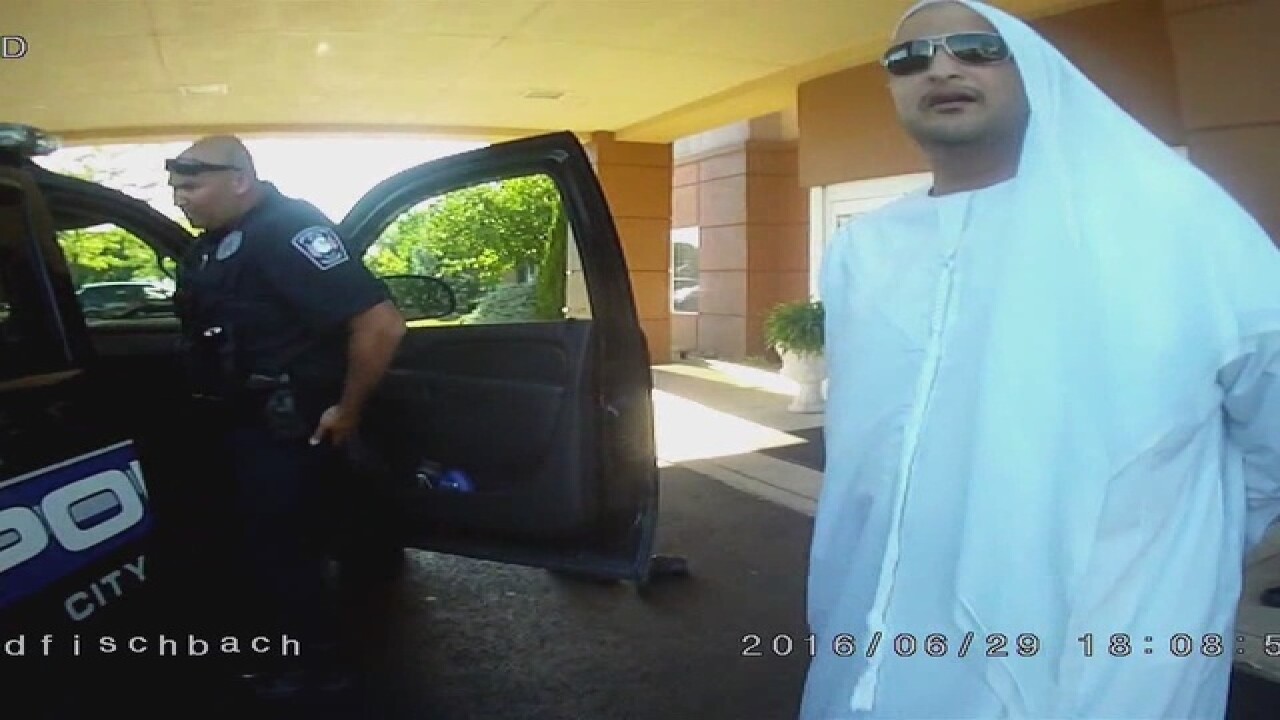 AVON, Ohio — An Emirati man who was falsely accused of pledging allegiance to ISIS at an Avon hotel three years ago has accepted a settlement, according to his attorneys.

The incident happened at Fairfield Inn and Suites in Avon on June 29, 2016.

The allegations against Ahmed Al-Menhali after he inquired about a hotel room in the greater Cleveland area during the run-up to the Republican National Convention. Menhali, a business man, was in town for a medical procedure.

The hotel clerk's false accusation triggered a SWAT-style police response that resulted in Menhali being hospitalized.

The entire incident was captured on police body camera. Police soon realized the allegations were false.

The following month, the United Arab Emirates issued an alert, telling citizens to avoid wearing national dress when traveling abroad. According to Reuters, a message on a Foreign Ministry Twitter account stated, "for citizens traveling outside the country, and in order to ensure their safety, we point out not to wear formal dress while traveling, especially in public places."

Menhali later filed a lawsuit against the hotel and two employees for racially profiling him. Jury selection was set to start Tuesday morning.

Before the case made it to trial, Menhali’s attorneys, Terry Gilbert and Sarah Gelsomino of Friedman and Gilbert, were able to reach a settlement on his behalf.

“We are pleased to obtain a significant settlement on behalf of Mr. Al Menhali. What happened to him was a shameful example of how ignorance and intolerance still remain in this country, in this case, because of how he dressed and the language he spoke,” said Gilbert. “Now that a resolution has been reached, Mr. Al Menhali and his family can find closure and move forward with their lives.”