Exit ramps for I-90 in Avon closed after cement truck carrying 40,000 pounds of cement overturns 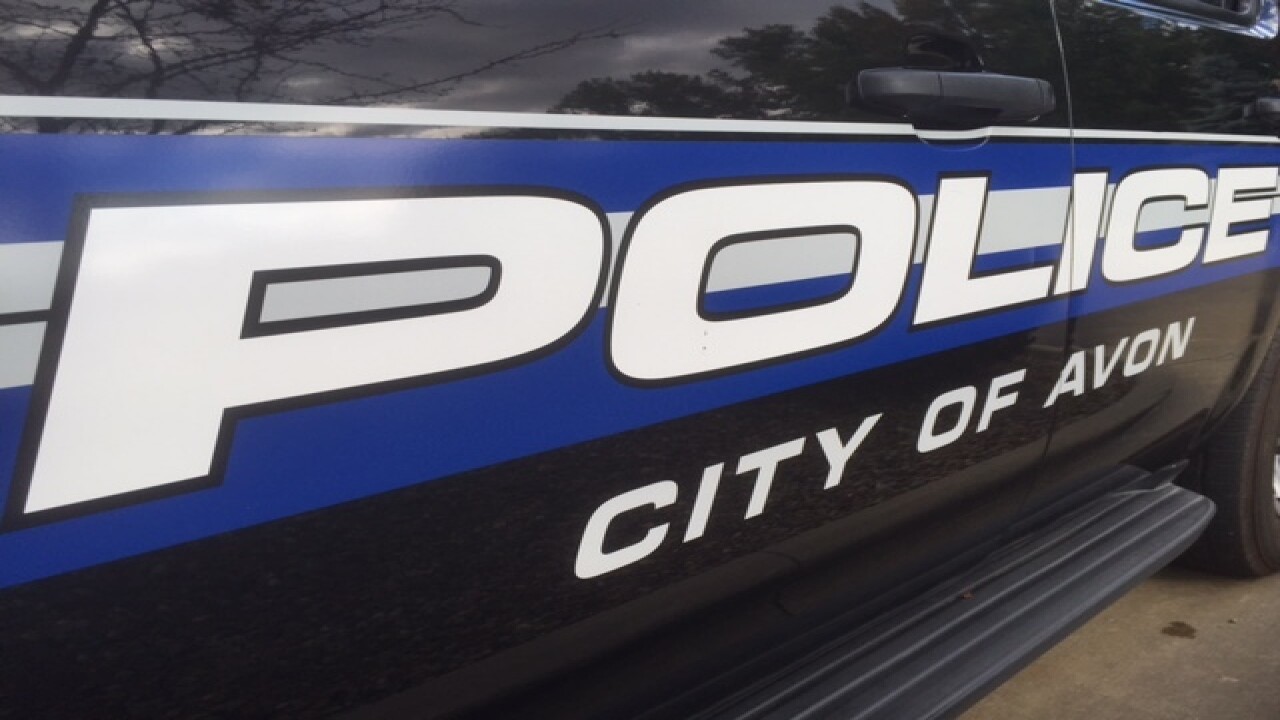 AVON, Ohio — Exit ramps from Interstate 90 to state Route 83 were closed following a crash involving a cement truck, according to the Avon Police Department.

The ramps have since reopened, Avon police said.

The SR 83 overpass at I-90 is was also closed due to the crash. One lane has since reopened, according to police.

There have been no reported injuries, according to police.