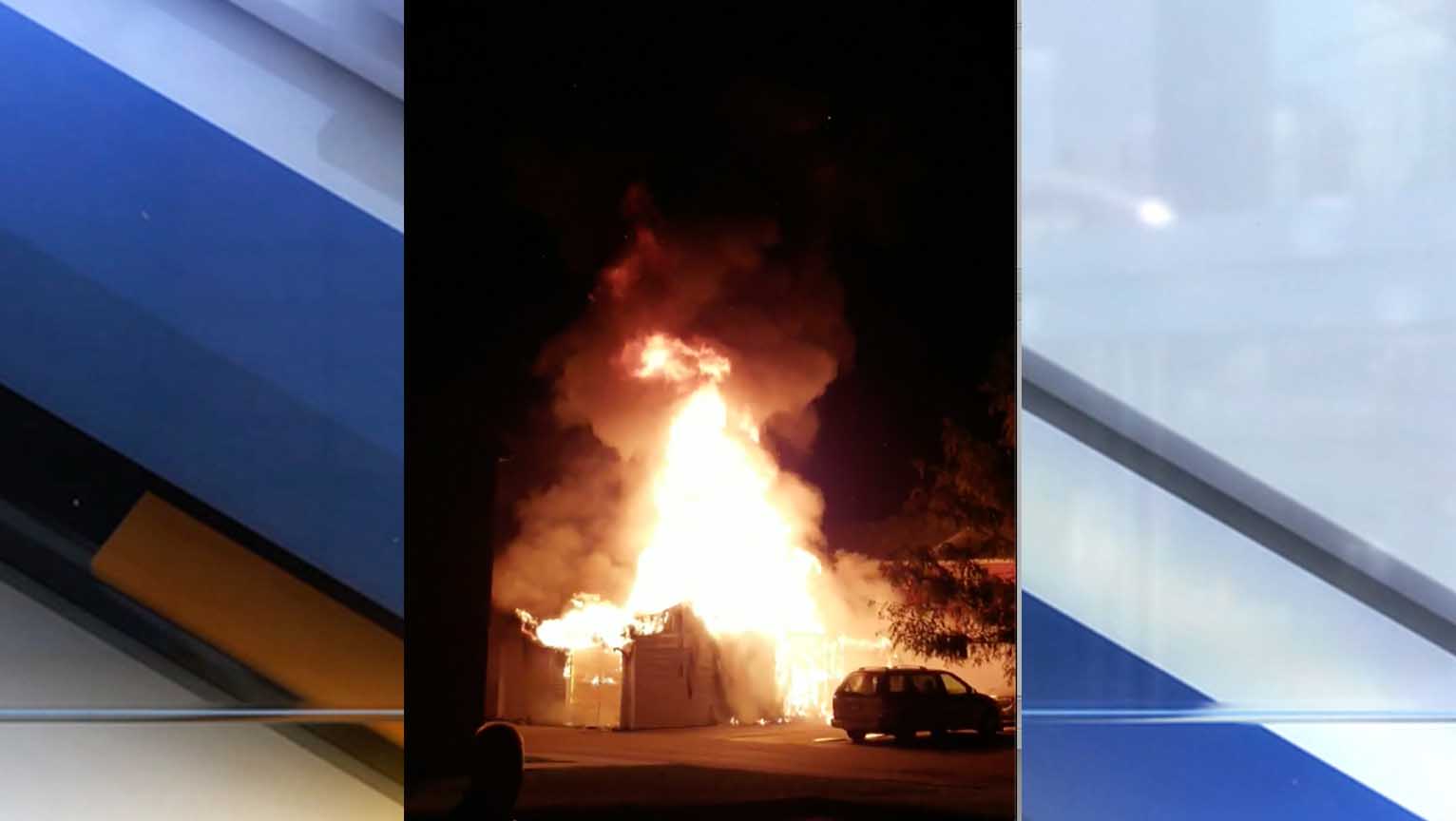 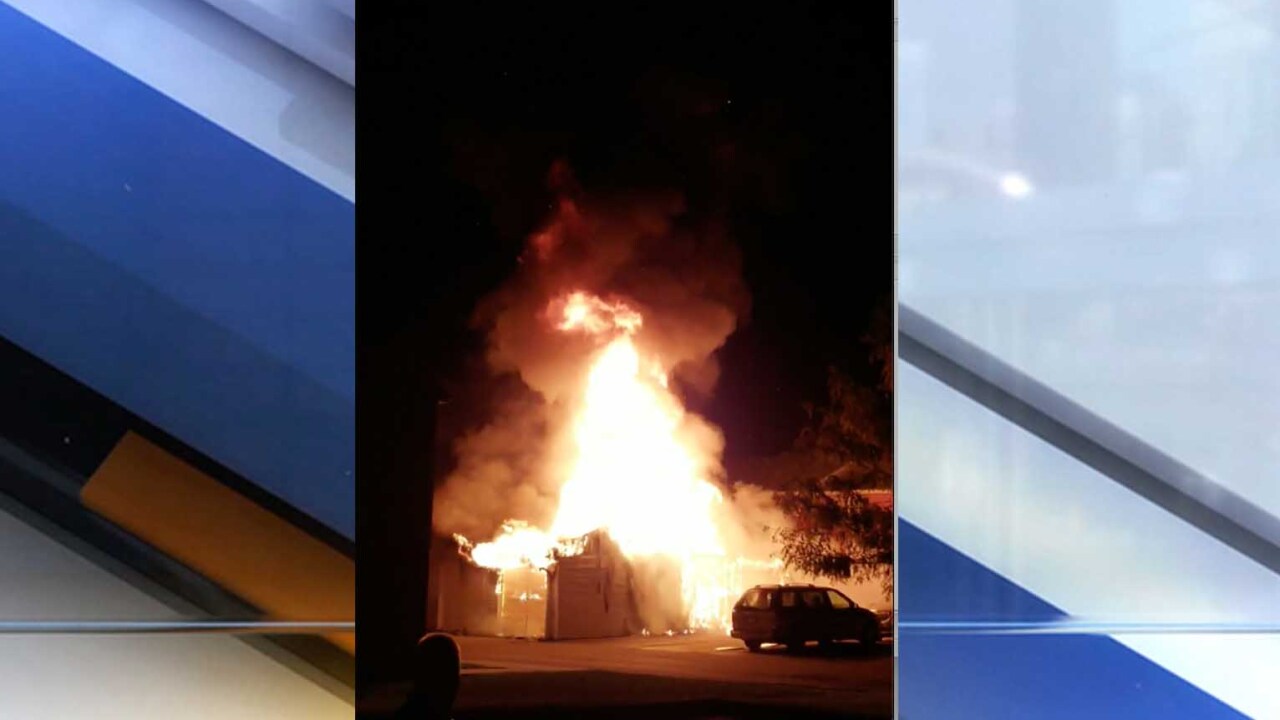 AVON, Ohio — Five garage units and two parked vehicles were destroyed on Monday night after a massive fire broke out at the Timberlake Townhomes on Chester Road in Avon, according to a release from the Avon Fire Department.

Avon firefighters responded at 7:19 p.m to the 37800 block of Chester Road, where they found a structure fire at an eight-unit garage structure on the south side of Chester Road on Cypress East.

Firefighters from Avon, Avon Lake, Sheffield Village and North Ridgeville extinguished the garage fire, bringing it under control at around 7:33 p.m. to begin salvage and overhaul operations.

According to the release, five of the eight garage units were destroyed, along with the contents in each garage and two vehicles that were parked nearby.

Radiant heat from the garage fire damaged some of the town houses, Avon fire said.

Authorities don't suspect foul play is involved. The cause of the fire remains under investigation as it's undetermined at this time.